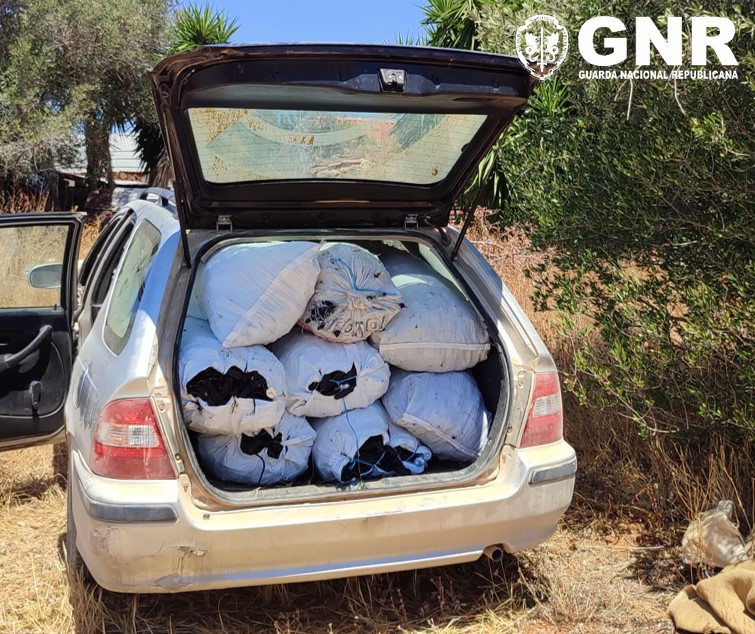 The first situation occurred on the 5th of August, in Silves.

Following a complaint, the Guard's military went to the scene, where they identified four people - two men, aged 17 and 55, and two women, aged 15 and 56 - having also seized 257 kilos of carob, "one since the suspects did not have authorization from the owner to proceed with their collection», says the GNR in a press release. The car used to carry out the theft was also seized at the scene, as a precautionary measure.

During the inspection of a vehicle, the military realized that, inside, there was a large amount of carob. Since the suspects were unable to justify their origin, the three men, aged 19, 30 and 46, and a woman, aged 43, were identified and 177 kilos of carob were seized, as well as the vehicle.

The facts were sent to the Judicial Court of Silves. 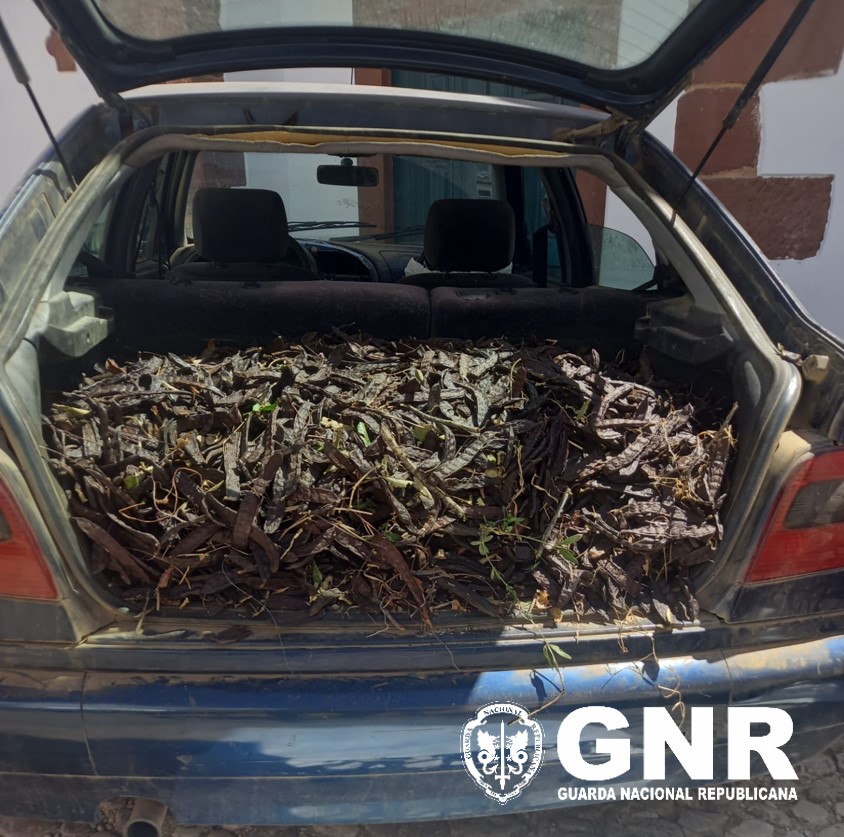