The objective is to “attract new talents” 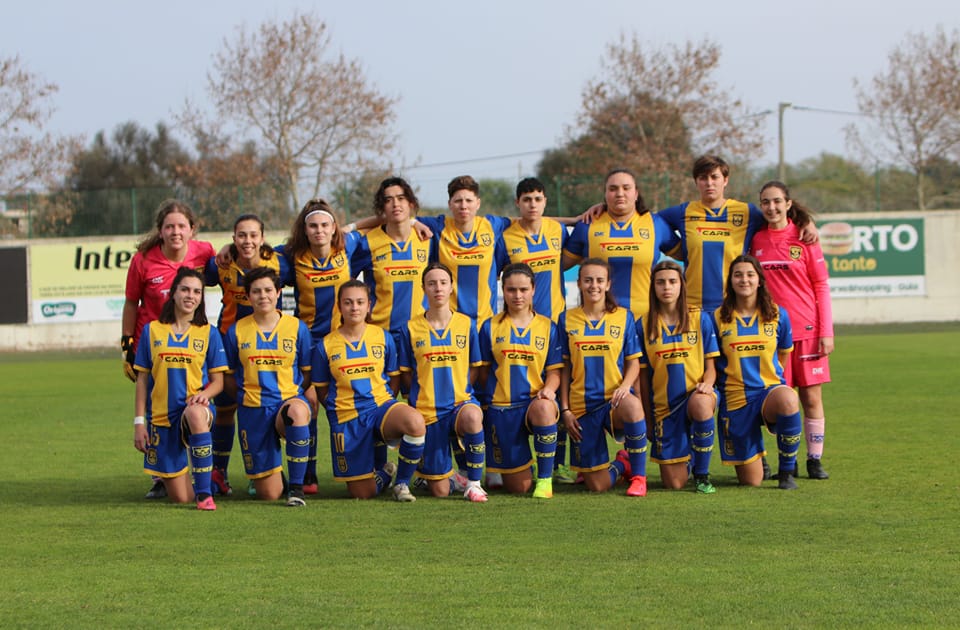 FC Ferreiras women's football will hold open training this Wednesday, August 10, at 19:00, at Estádio da Nora, in the municipality of Albufeira, with the aim of «attracting new talents».

«We aim to continue to grow as a team, but above all in the realization of dreams and in the biopsychosocial and sports training of young people from the Algarve who want and enjoy playing football!», says the club in a statement.

The Ferreiras women's team was created in October 2018, in a non-competitive way, and debuted in the U19 Women's National Championship in the 2019/2020 season.

Last season, she decided to participate in the Women's National Division III. After staying in the first phase of the competition, they participated in the National Women's Promotion Cup.

“«This is a project that started in a dream, which was built with firm and sustained steps, which grew despite many difficulties and which fortunately was consolidated in FC Ferreiras and in the Algarve», refer the footballers.

The club's objective this season is to continue in the National Championship of the III Division and to build a junior squad (sub19).

To participate in the open training, pre-registration is not required.