In five days more than three tons of sardines were consumed 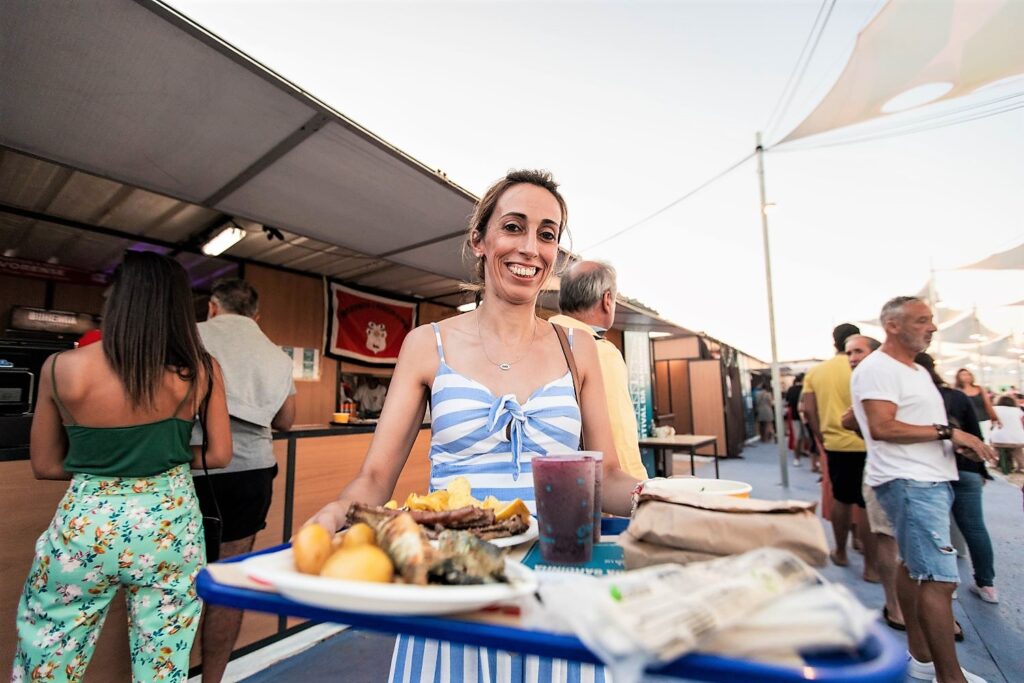 The Sardinha Festival broke the attendance record with 110 entries, with a daily average of over 20 visits.

In the 26th edition of the event, which returned to the riverside area of ​​Portimão between 3 and 7 August, more than three tons of sardines were still consumed, reveals the City Council in a note.

To these three tons is added one more due to the sardine served free to the population following the recreation of the traditional canasta unloading, held on August 2nd, in anticipation of the event.

According to the municipality, the most popular night of the Festival, which had free access, was the 7th of August, with the performance of David Carreira on the main stage and the presence of more than 30 thousand people.

After a two-year break due to the pandemic, this return was also marked by the creation of new living and leisure spaces, such as the lounge and places inspired by sardines, where families could photographically register their presence at the festival.

The Sardine Festival was once again organized by the Municipality of Portimão. 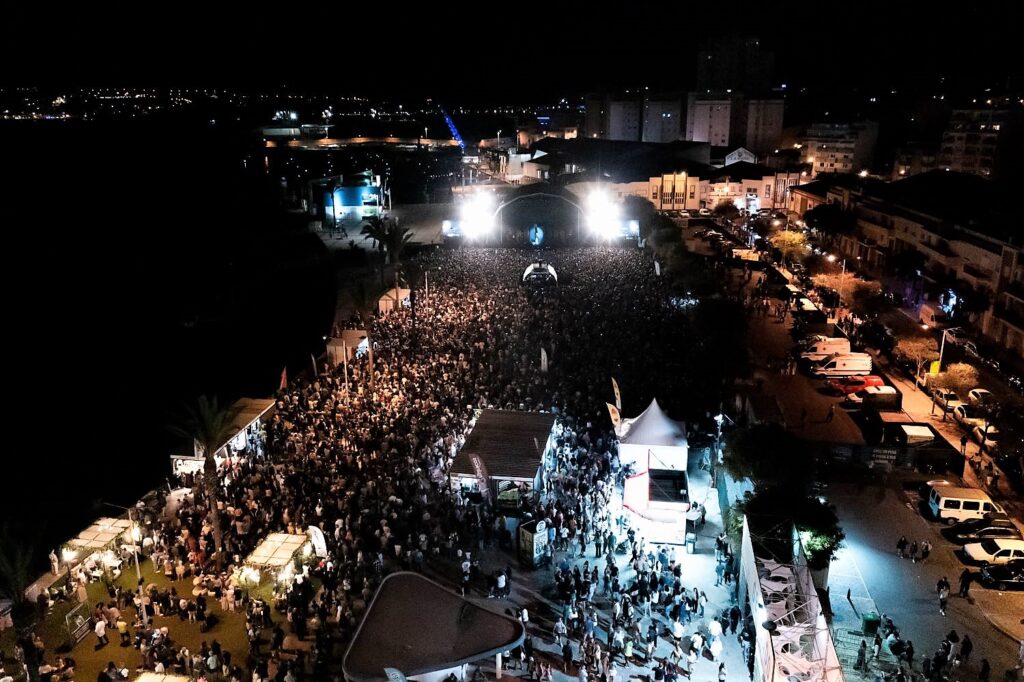 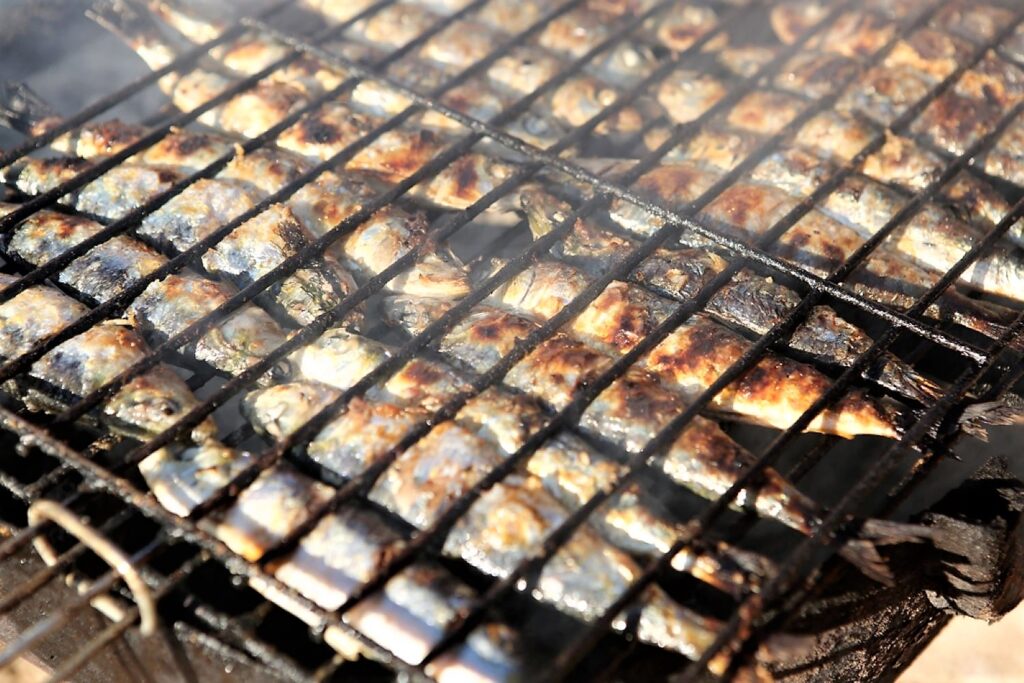 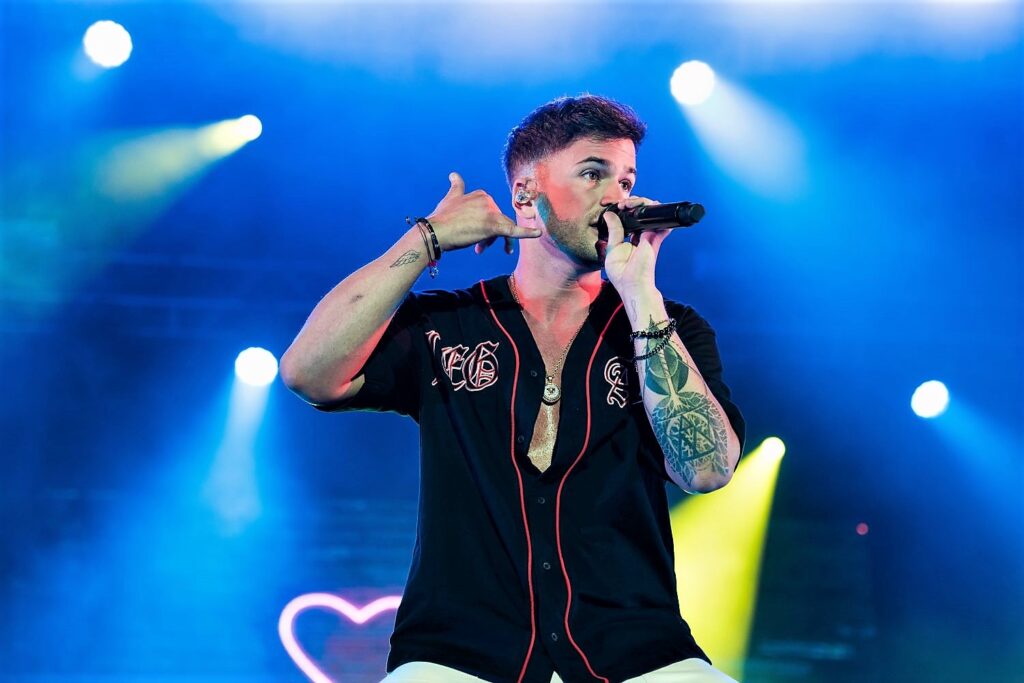 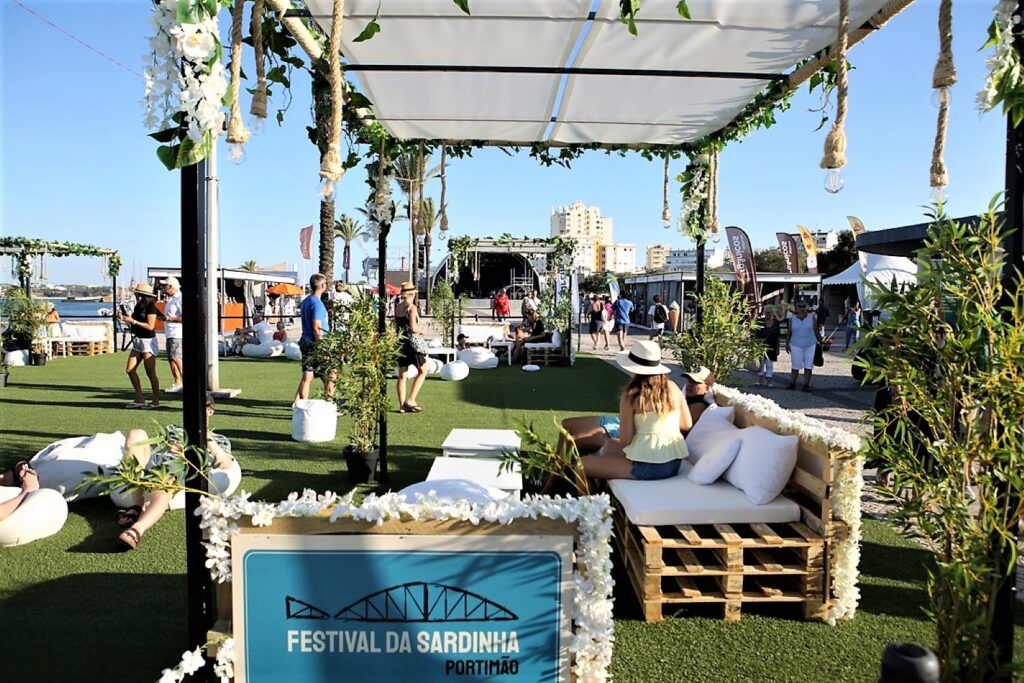 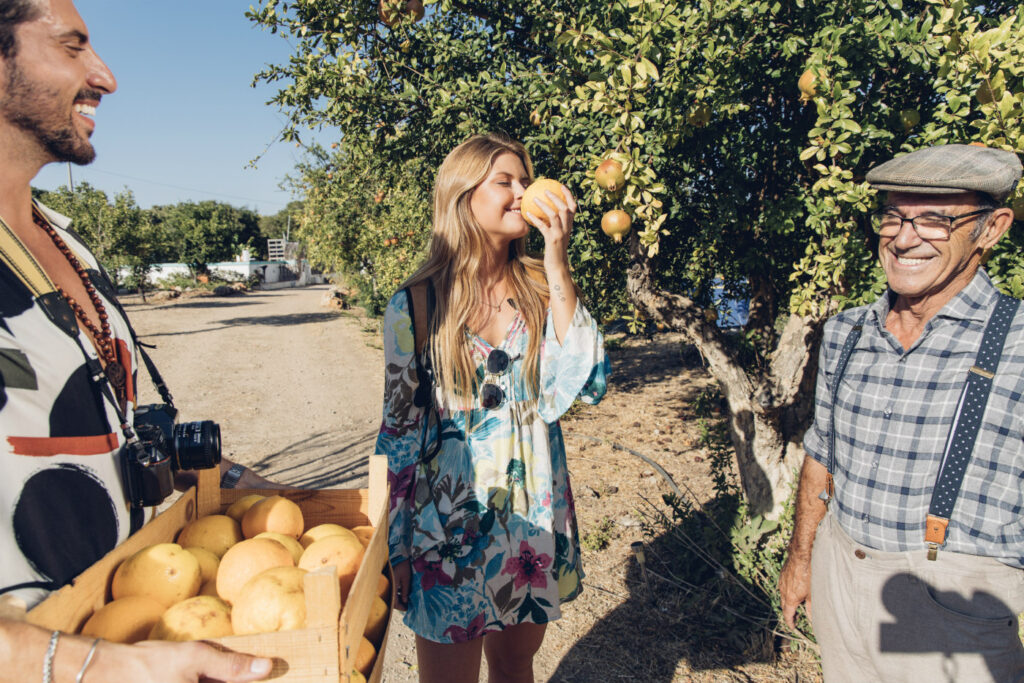