«The creation of this commission will allow the Municipality of Faro to be a pioneer in terms of public policies in the area of ​​aging», considers Rogério Bacalhau 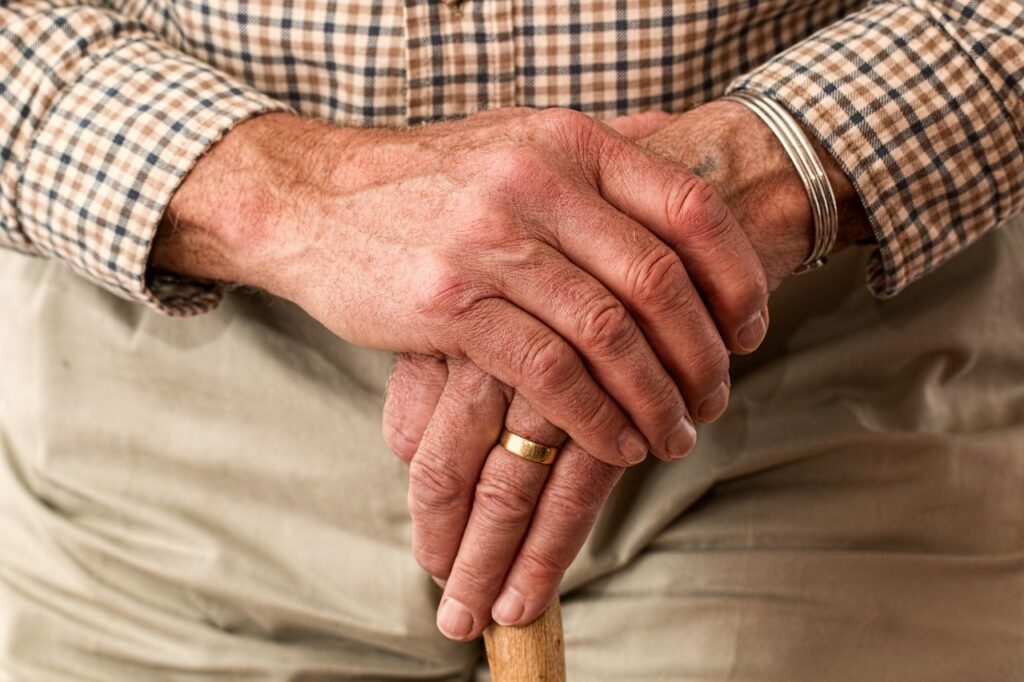 The regulation that creates the Municipal Commission for the Promotion of the Rights of the Elderly Faro has already been approved, announced this Thursday, August 4, the Chamber of Faro.

The project was approved at a meeting of the Municipal Assembly.

«The document provides for the implementation of this body, which will have responsibilities for representing the elderly (over 65 years old), with consultative functions, appreciation and analysis of problems, as well as the presentation of proposals that can compete to guarantee information, defense of the rights, safety, dignity, quality of life and well-being of seniors in the municipality of Faro», says the City Council.

«The creation of this commission will allow the Municipality of Faro to be a pioneer in terms of public policies in the area of ​​aging», considers Rogério Bacalhau, mayor.

“It will allow us to continue to support our policy and strategy to support this population, putting into practice innovative responses. And I'll give an example: the signs of problematic cases are now centralized in a single entity, in order to improve the perception of the realities in terms of the needs of the elderly population of the municipality», he adds.

For the mayor, this new approach “holds responsibility” on the City Council, “but it can also make us assume a position of influence with the central power, favoring changes in public and legislative policies, which can positively contribute to strengthening the rights of the elderly. in a vulnerable situation”.

The CMPDPIF, which will operate at the premises of the CMF, will be the entity that will guarantee the specific referral related to the problems of alleged abuse, negligence and dementia conditions for the elderly. On the other hand, it will also have, in its competence framework, the promotion and dissemination of information and existing good practices.

The specific objectives of this Commission are to diagnose existing needs and resources, follow up on cases previously reported by the Support Office for the Elderly (GAI) of the Municipality of Faro, signal all situations of alleged risk or danger to the Public Prosecutor's Office in the competent area and speed up the necessary procedures, in order to promote a quick response that puts the flagged elderly person in safety.

In addition to this, campaigns to raise awareness and make families and the community responsible in general regarding the rights of elderly people and promote initiatives for the interaction of elderly people in projects and programs suited to their real capabilities, in order to favor inclusion of each, comprehensively.

These skills also include the possibility of collaborating in the production of strategic documents related to this theme.

This body will have two Nuclei: the Restricted Intervention Nucleus (NRI), chaired by the president of the CMF (or by the Councilor with delegation of powers for that purpose) and composed of the Centro Hospitalar Universitário do Algarve – Hospital de Faro (CHUA-HF), the National Republican Guard and Public Security Police, Social Security, the University of Algarve; the Response Center in the Area of ​​Aging (NRAE) will have representatives from the various Parishes and Parish Unions in the municipality and IPSS that work with this population.

There will be an email address for anyone who wants to get in touch with the CMPDPIF, and interested parties may also address the Department of Social Development and Education of the Chamber and, there, present situations that fall within this scope.

«All processes and contacts will be confidential, namely the identity of whoever reports any case», guarantees the Chamber of Faro.