Case may have happened to South Korean Hwang Hee-Chan 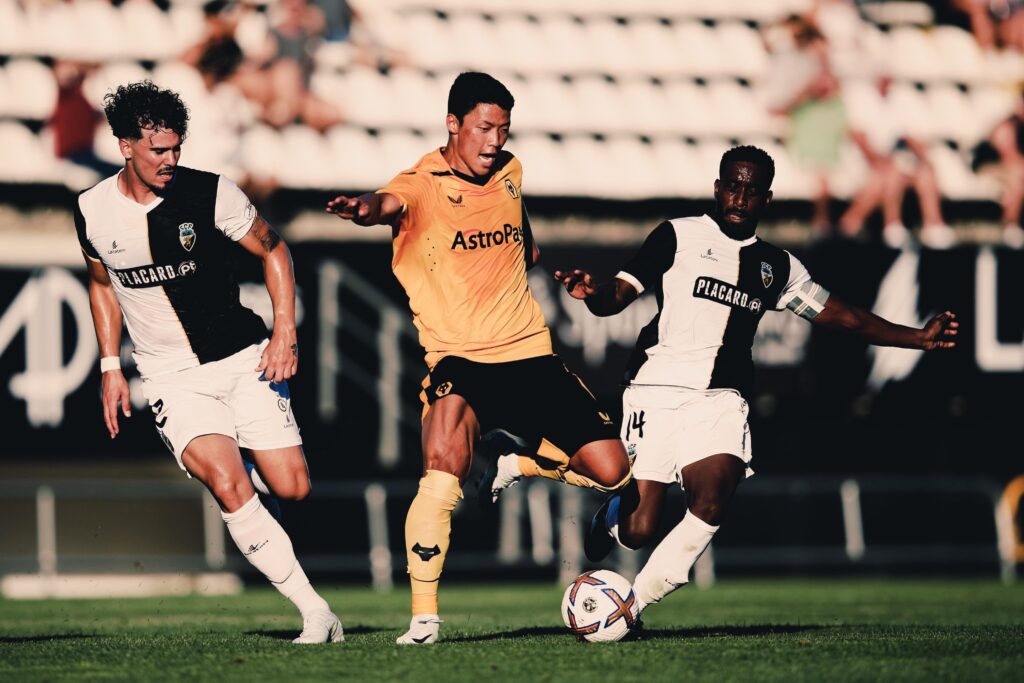 Farense guarantees that the alleged case of racism towards a Wolverhampton player, which took place in the game this Sunday, July 31, at São Luís Stadium, will be investigated «exhaustively».

The case was made known yesterday, in a statement released by Wolves.

The English team revealed that one of the players, allegedly the South Korean Hwang Hee-Chan, scorer of the goal, "was the target of discriminatory behavior on the part of the opposing fans".

The incident will be reported to UEFA, by the English team, which also asks the "authorities to investigate".

Farense's response appeared this morning, also in a statement.

The Algarveans say that, during the game, “no racist act” was perceived, but that, due to the statement, the allegations “will be thoroughly investigated”.

The result will be communicated “to the competent authorities” because Farense repudiates “any form of racism or discrimination”.