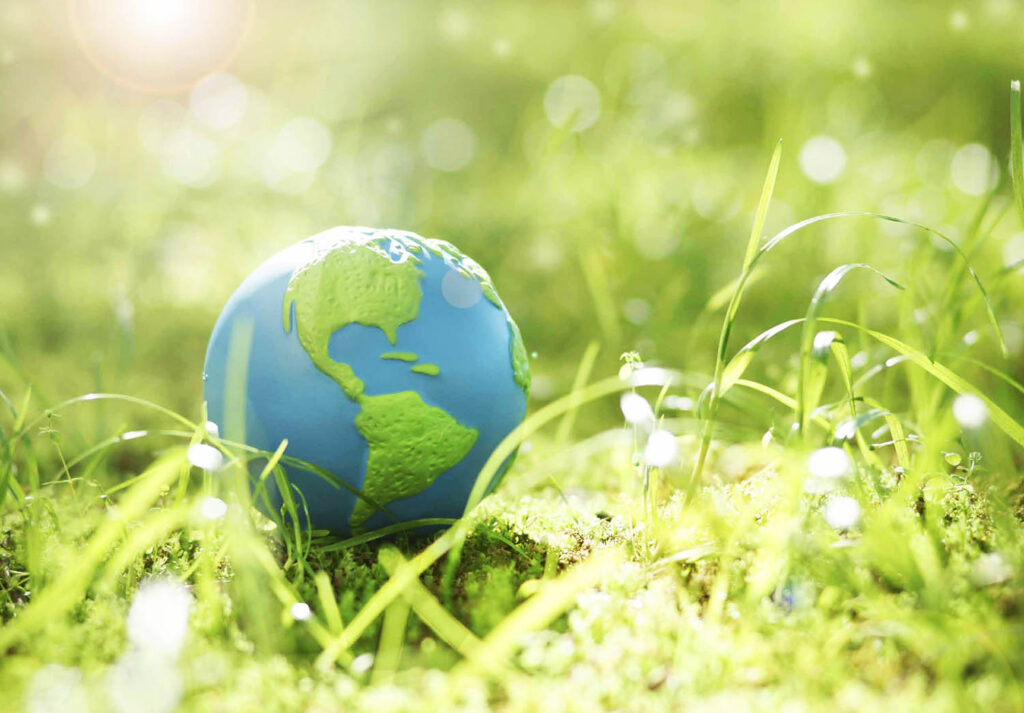 Life is a continuous way of encounters, which mark us as signposts of paths, which lead us to decide on the ones we go through and the ones we reject, but they are all components present in the construction of our Memory.

Warned by kind words to the current times, so confused, and what would that give me matter for chronicles, in this return to the written word, leaves me no room for my appetites for lines “outside the box” – the huge amount of “boxes” – in which we are involved (or have we been involved?).

Either way, I also know that it would never be of much use.

After this friendly door has been opened to me, I cannot deny it and, therefore, I will only take a few small fringes of what is most talked about – climate change and its derivatives – daring then to evoke Memory.

It was on a date that marked the anniversary of the approval of the Rio Declaration, that José da Luz told me about the possibility of CÍVIS publishing a pamphlet alluding to the content and meaning of this document.

A Rio Declaration, approved at the United Nations Conference held in Rio de Janeiro from 3 to 14 June 1992, is a document on the environment and sustainable development.

It's been 50 years since voices were heard about the health of our mother house.

I could stop here and move on to the “final arguments” because – for those who may be interested and who don't know yet – everything that is the memory of what is said here is just a click away, as I did.

But I can't resist trying to wake up distracted appetites and invite you to travel back in time.

From the moment that Man was able to verify that Nature no longer replenished some of the resources he exploited, – there was no longer their regeneration – he gained the knowledge of choices but did not inscribe them.

The increase in population and the consequent human concentration, with the Industrial Revolution providing man with the technological capacity for a more accelerated extraction/appropriation of nature's goods, would deepen the imbalance of the environment, drying up lakes and rivers, contaminating soils and seas, paving the way for the exhaustion of many of the resources indispensable to human life.

Given the assessments that were being developed by UN services, pressure from the scientific community, NGOs and social movements attentive to predictable scenarios of worsening of the conditions of life on the planet, environmental issues became part of the international political agenda, leading the Organization of the United Nations to promote an international conference on the environment.

Held in the Swedish capital, from the 5th to the 12th of July, with more than a hundred heads of state present, it became known as the Stockholm World Conference, and is still considered today as one of the most important milestones in the history of decision-making. environmental awareness.

Last June, the Government of Sweden hosted the Stockholm +50 to celebrate the five decades of the first major multilateral meeting on the environment and to take stock of the work carried out during this period.

No website that informs about this achievement, we can read: «UN Secretary-General António Guterres described the triple planetary crisis as “threat No. 1 to our existence” that needs “an urgent and full effort to be reversed”».

We have to recognize that the work carried out by the United Nations in this matter, essentially in the production of recommendations and guidelines, is aimed at a world of very different states of development versus economic power.

Tragically, the richest countries have contributed the most to the triple planetary crisis referred to by António Guterres.

In Portugal, it has not been for lack of projects with scientific support that we hear annually, from fires to lack of water, being the most serious ever.

We will return for a new meeting.

Author Manuel Dias ate the bread of World War II rationing.
He became a worker at the age of eighteen, lived through May 62, fell in love with the Tagus, with the Stuart de Carvalhais vineyards, with the trading session and flavor of fava-rica in Madragoa and picnics in Baixa da Banheira.
With republicans, he grew up as a politician and in associativism he shared knowledge.
In April, he dreamed of the popular movement, designed spaces of human dignity, lived intensely the growth of the cooperative movement and, with anger, watched its agony and murder.

Note: The author does not write according to the new spelling agreement and is unsure of how to use the old one.