Authorities are unaware of the causes 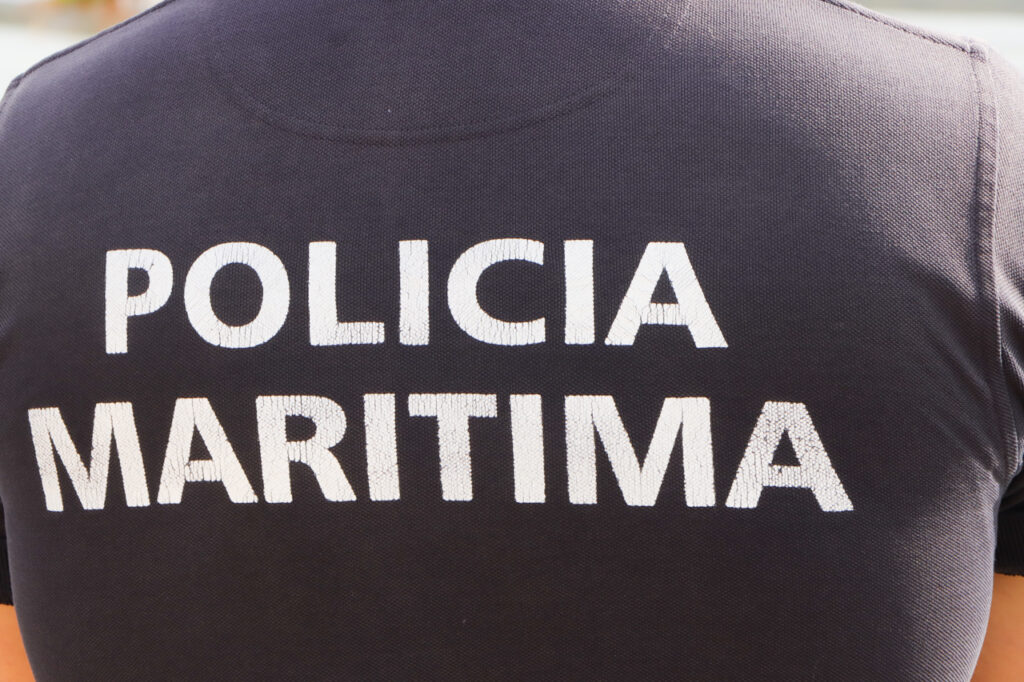 The body of a man, who was floating about two nautical miles (approximately four kilometers) from Arrifana beach, in the municipality of Aljezur, was found this Sunday afternoon. The authorities do not know the causes of this occurrence.

According to the National Maritime Authority, “following an alert received at around 16:45 pm, by the crew of a pleasure boat, reporting the presence of a body floating in the water, the crew of the Salva Station were immediately activated. -lives of Sagres and elements of the local Command of the Maritime Police of Lagos».

The elements of the Maritime Police and the crew of the Lifeguard Station recovered and transported the victim's body to the port of Arrifana, where the local health delegate was waiting, who declared death on the spot.

The Public Ministry was contacted and the body was later transported by the Volunteer Firefighters of Aljezur to the National Institute of Legal Medicine and Forensic Sciences in Portimão.

The local command of the Maritime Police of Lagos took care of the incident.