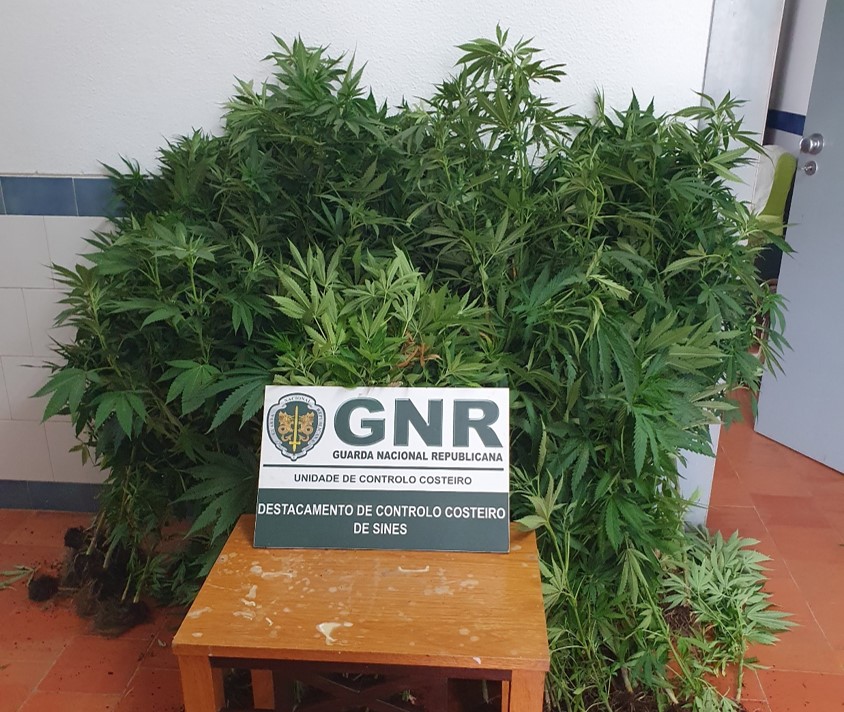 A 54-year-old man who grew cannabis plants among strawberry trees was arrested by the Republican National Guard (GNR) this Monday, August 8, in Odeceixe, in the municipality of Aljezur.

The steps taken made it possible to catch the suspect in the act while watering the plants, which is why 179 cannabis plants were arrested and seized.

The facts were reported to the Lagos Judicial Court for enforcement of coercive measures.