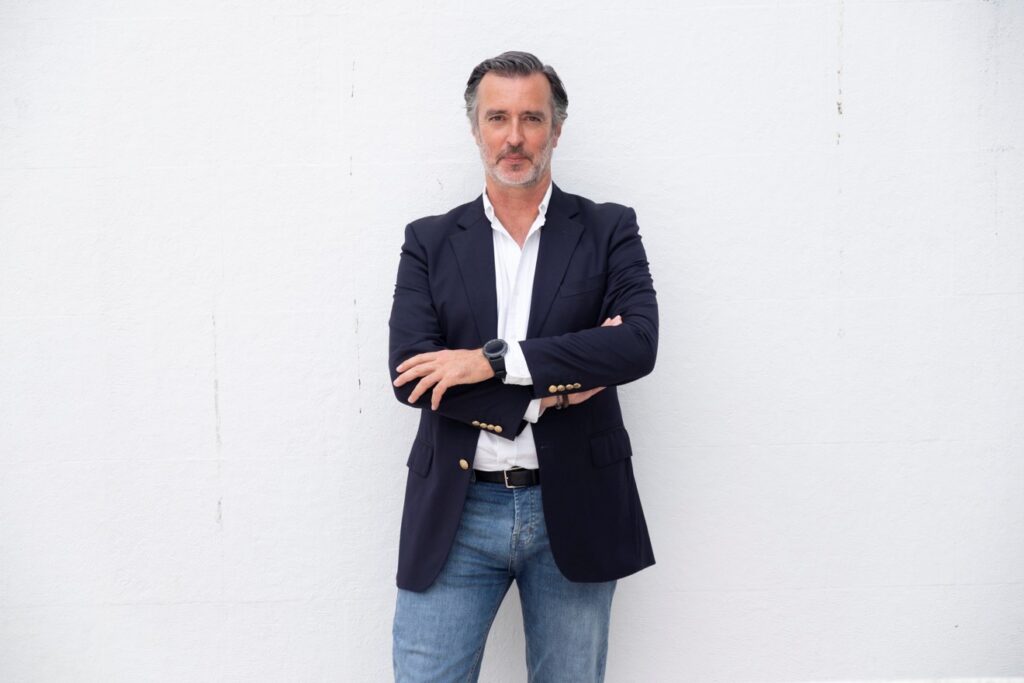 João Cotrim Figueiredo, president of the Liberal Initiative, will meet with the chairman of the board of directors of the Centro Hospitalar Universitário do Algarve (CHUA) this Friday, August 12, at 10:30 am.

In a note sent to newsrooms, the party emphasizes that the Algarve is the second worst region in the country (only the Alentejo is worse in this indicator) in terms of installed capacity, with a ratio of 384 inhabitants per hospital bed, according to data from Pordata.

«Both the Hospital of Portimão and the Hospital of Faro have not fully provided emergency pediatric and obstetrics services throughout 2022. One of the biggest difficulties in the health sector in the Algarve is the difficulty in hiring professionals. Since the beginning of the year, ten nurses have left the Portimão Hospital emergency department. In addition, it is essential to clarify the state of the project for the Hospital Central do Algarve and the time forecast for the construction of this infrastructure. And it is also required that it be clear whether the construction of the Algarve Central Hospital presupposes the deactivation of the Portimão Hospital», says IL.

In a note, the liberals also emphasize that they have been critical of the Government's policies, with the aim of "forcing Minister Marta Temido and the other parties to seek solutions to the country's most urgent problems".

At the local level, the Liberal Initiative expressed its concern about the constraints that have been public at the Hospital de Faro and at the Hospital de Portimão, as well as meeting, in December 2021, with the board of directors of CHUA to «understand and understand what problems exist in the management and hiring of health professionals».

This meeting forms part of liberal rentrée and, at the end of the day, João Cotrim Figueiredo will leave for the A'gosto da Liberdade party, where, around 21 pm, he will deliver the speech that will mark the reopening of the political year.

Starting at 18:30, at Praia da Rocha in Portimão, next to the Santa Catarina Fortress, the event will feature musical entertainment and Portuguese cuisine.