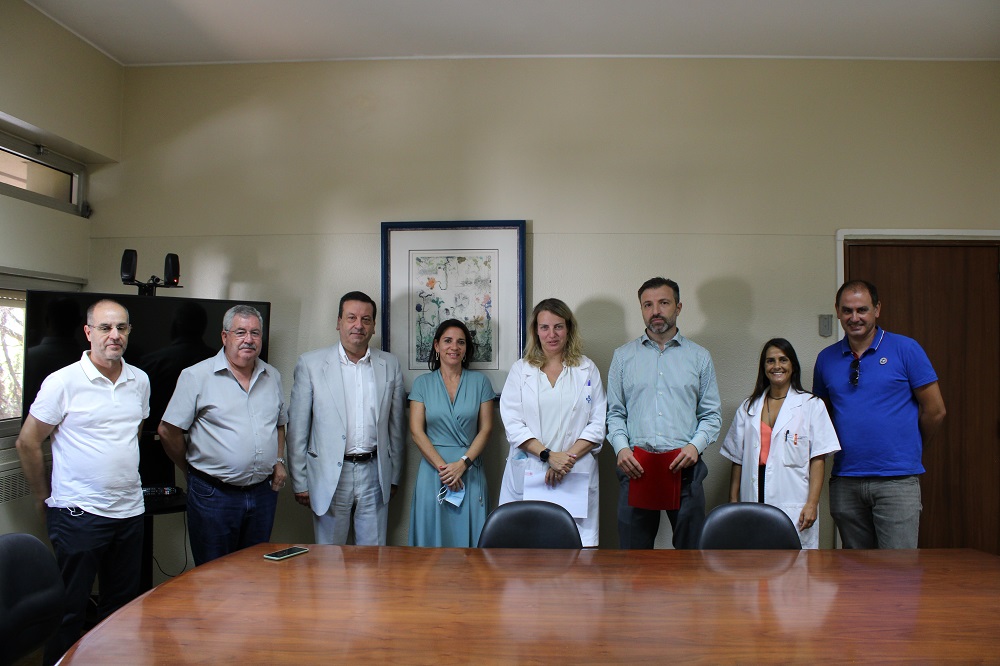 The Centro Hospitalar Universitário do Algarve (CHUA) will now have a new area of ​​Orthoprosthesis Laboratory and will start producing prostheses and orthoses in-house.

The creation of this new valence is the result of a collaboration project between CHUA and the Escola Superior de Saúde da Universidade do Algarve (ESSUAlg), whose protocol was signed yesterday, August 11, between Ana Varges Gomes, chairman of the Board of Directors of CHUA , and Luís Ribeiro, director of ESSUAlg,

«It is an initiative that will make CHUA the first hospital center with this type of offer. Here we can make prostheses for our patients and have the first response, almost immediate and tailored to their needs. It is an improvement in quality, a form of circular economy because we end up making more money from what we have and that are being delivered to us and that way we can reuse, being faster in this support», explained Ana Varges Gomes. 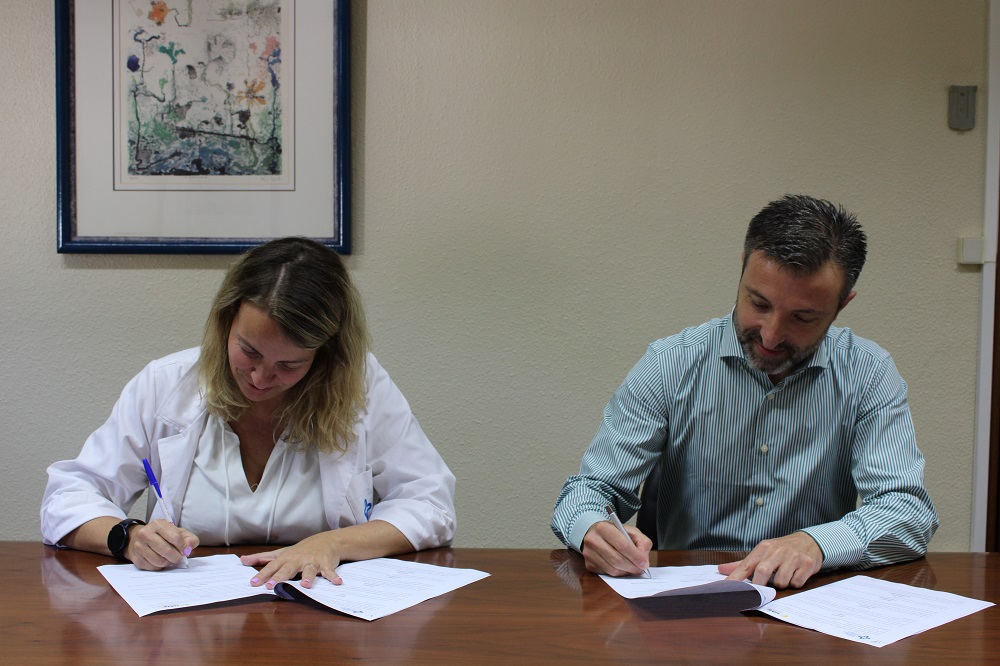 Luís Ribeiro added that, «in the field of orthoprosthetics, ESSUAlg has promoted in recent years the training offer of a degree in orthoprosthesis», explaining that «there is a group of graduates in the field, there are know-how scientific research by the university's professors and this collaboration will result in the improvement of the provision of health care within the scope of the development of orthoses and prostheses for CHUA patients».

«An added value as compared to hospitals across the country, this will be the first to have this valence and to provide it to SNS users in the Algarve region. On the other hand, with the academy associated with CHUA, we will also be able to promote the development of knowledge in this area”, he said.

The service, design and production of prostheses and other technical aids will, according to the Hospital Center, be provided at the Orthoprosthesis Laboratory facilities, as of September. 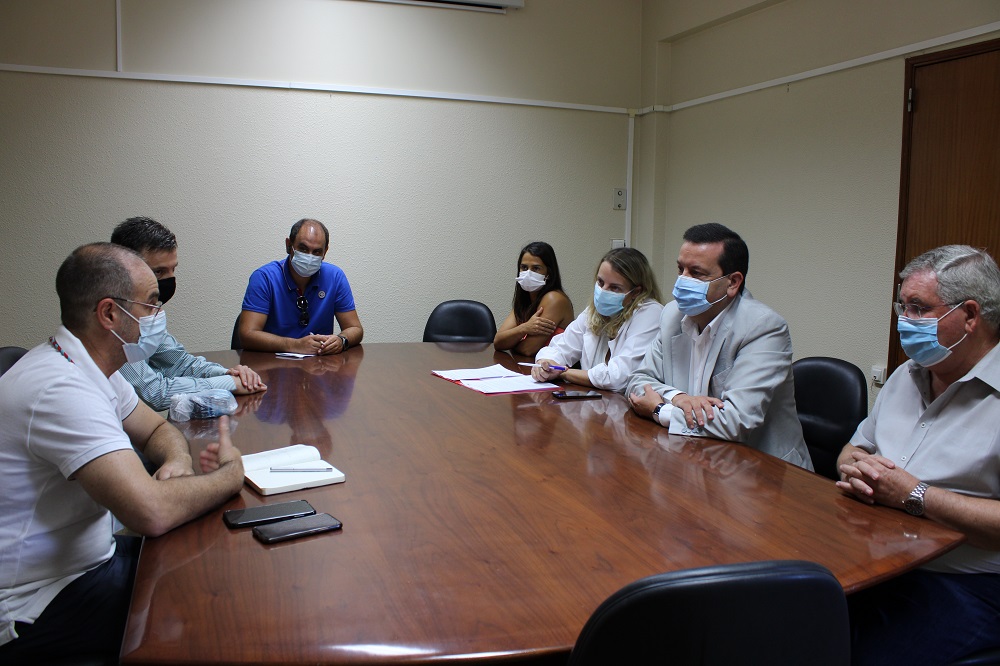