Science and art «dominated a large part of the festivities program» 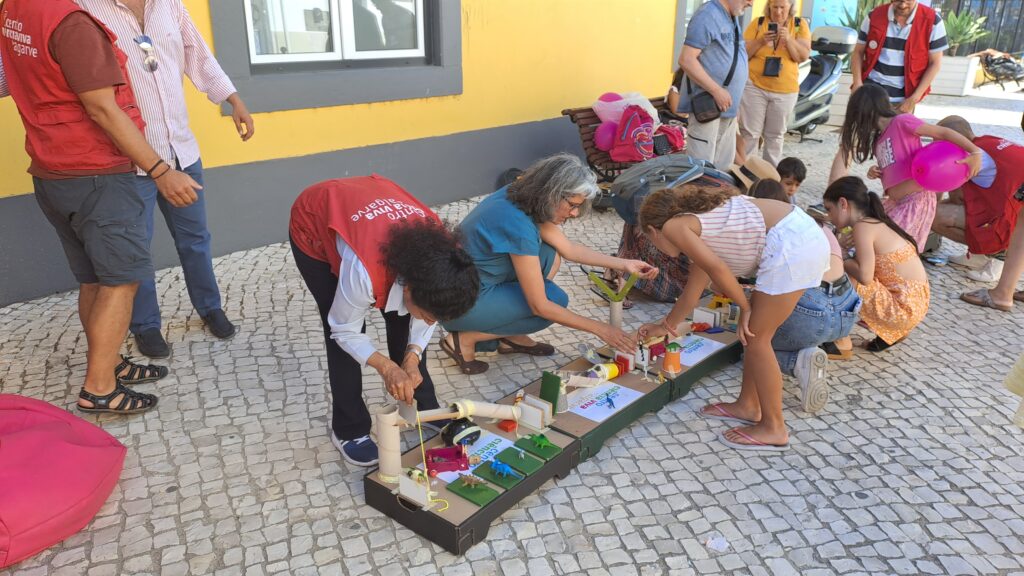 The Live Science Center (CCV) of the Algarve, in Faro, celebrated this Wednesday, August 3, 25 years, with a «day full of activities and news».

Science and art «dominated a large part of the festivities programme, expressing in a very clear way the importance and relevance of collaborations and sharing of experience, in the promotion of scientific culture», says the CCV do Algarve.

In addition to the promotion of activities in the exhibition space open to the public, the day saw the opening of the temporary exhibition “LIXARTE – Transforming garbage into Art”, which is the result of a project coordinated by Europe Direct Algarve in collaboration with 10 regional partners, among which CCVAlg through the project “The Plastic Detectives of Portugal” of the Programa Crescimento Azul – EEA Grants Portugal and four school groups, and which was mentored by Professor Ana Sousa, from the Faculty of Fine Arts, University of Lisbon.

Still in the morning, there was an open-air concert, offered by “Banda JR”, a musical group made up of students and teachers from the João da Rosa Schools in Olhão.

At the end of the morning, the blowing out of the candles and the congratulations were accompanied by the preview of a new equipment, soon available in the CCVAlg exhibition space, which consists of an immersive experience of "Diving in the Ria Formosa" in Virtual Reality, and which results from the collaboration of CCVAlg with the Danish company Khora within the scope of the European project Digitraining. 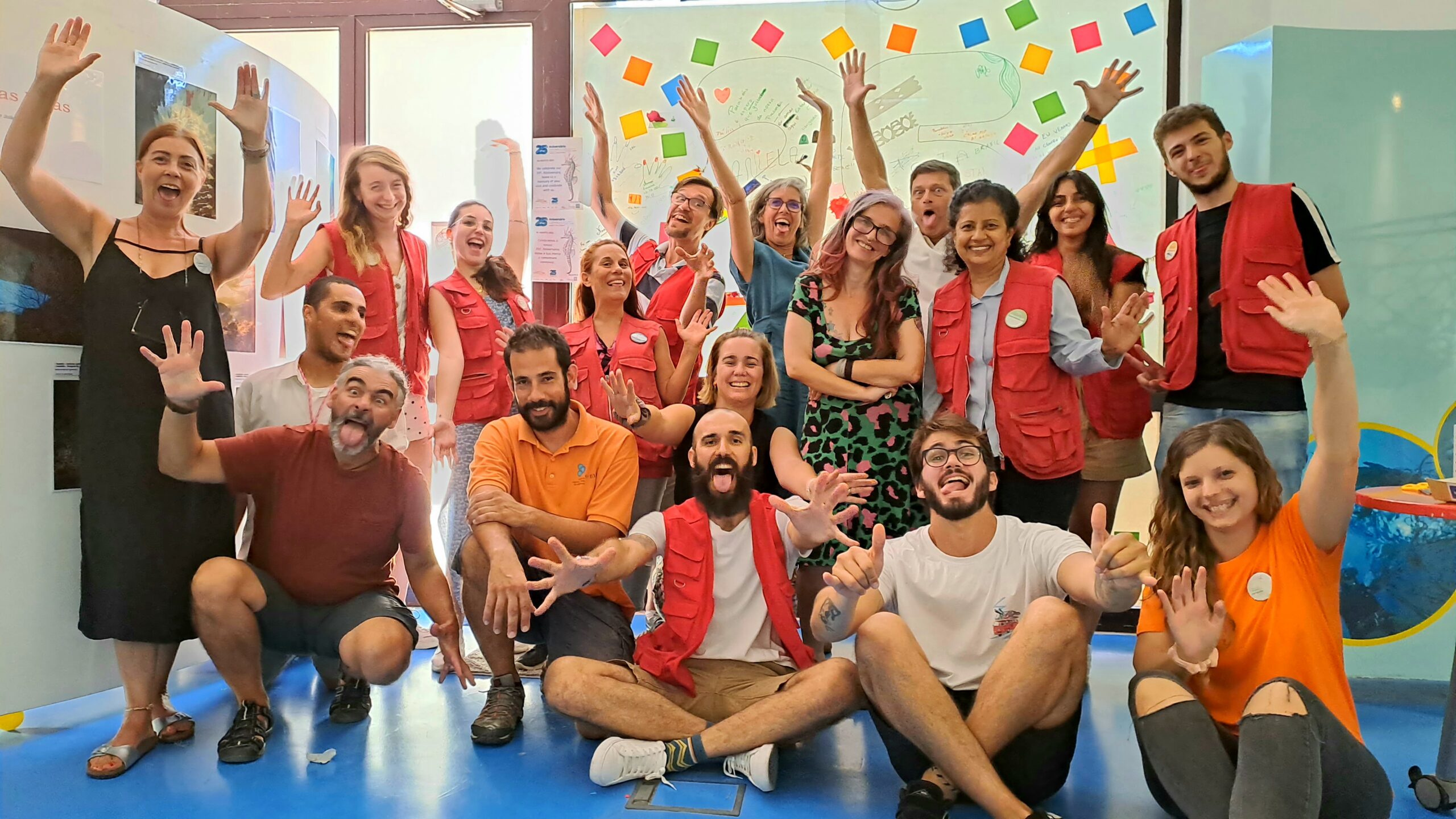 The morning also featured a small display of innovative regional products, with the presence of companies that were born from the know-how acquired or developed at the University of Algarve, such as “Bake my Dog Happy”, “BEQ- Barra Energética de Querença” and “ RiaFresh”.

«Throughout the day, our visitors and guests participated in various activities promoted by the CCVAlg team, microscopes in the laboratory, observation of the sun and Fresh Science on the street and even a craft activity that aimed to produce several pieces for the final moment of the festivities», says the Centro Ciência Viva do Algarve.

The Municipality, the Union of Parishes Sé – São Pedro, from Fagar and the Centro Ciência Viva de Tavira helped in the celebrations. 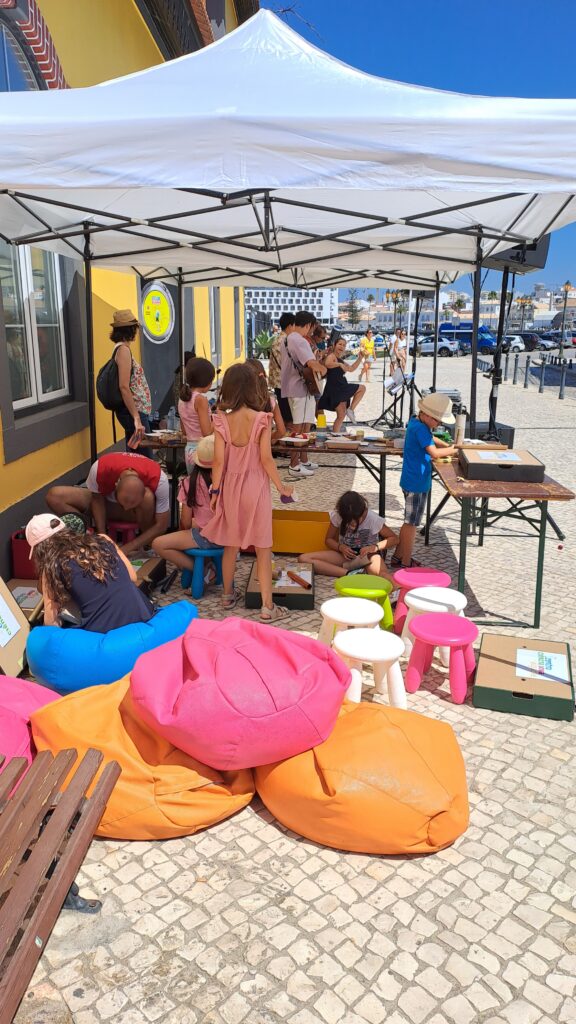 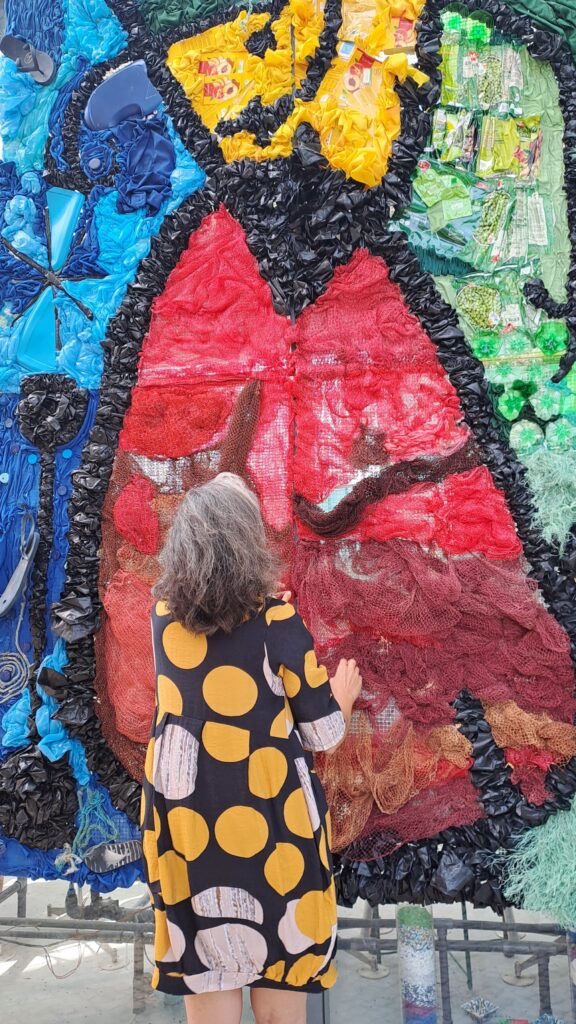 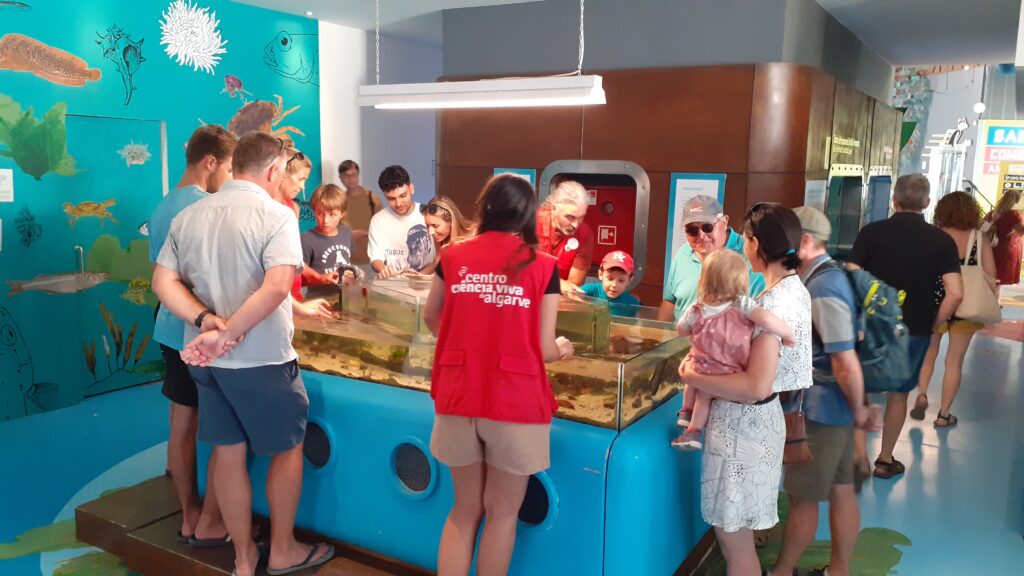 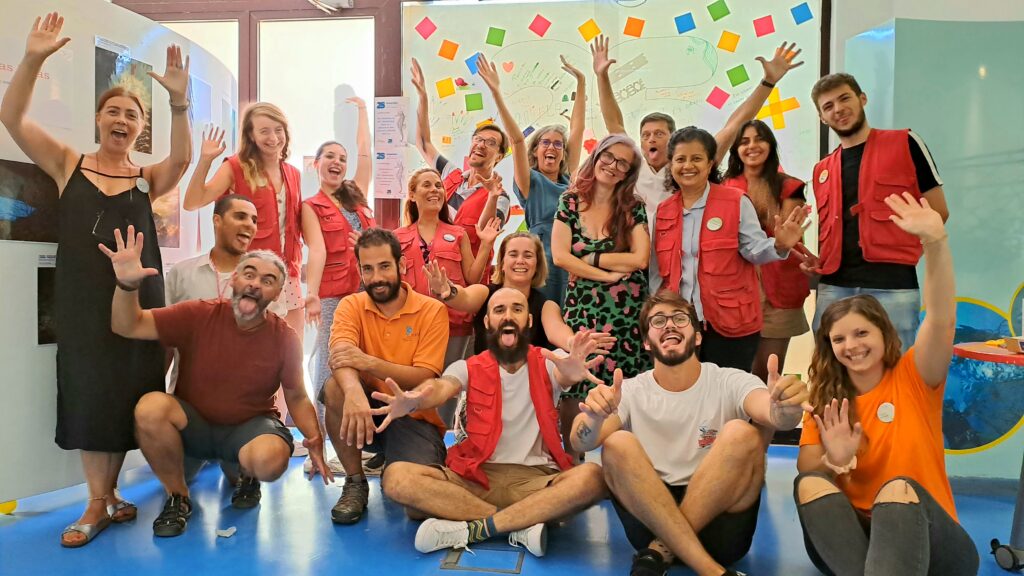 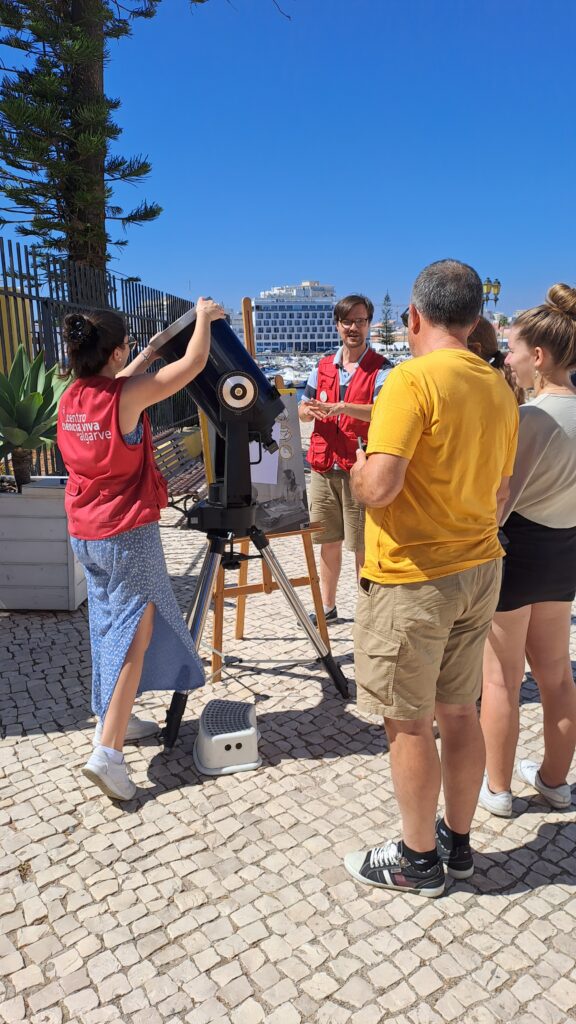 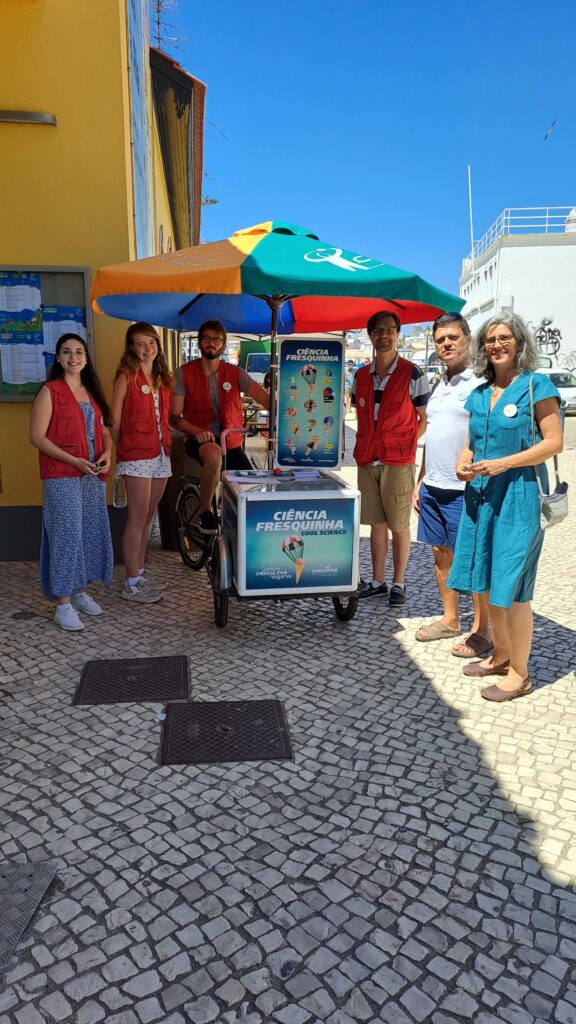