Castro Marim returned to honor Nossa Senhora dos Mártires, its patron saint, with a party that began on Friday, the 12th, and lasted until Monday, the 15th of August.

The celebrations began on Friday with an «unprecedented Youth Party», which included a Glow Run Party in which «more than 200 people» participated, according to the Castro Marim Chamber.

On the 13th of August, the amphitheater of the Ravelin of St. António was full to watch the play “É Disto qu'a minha Maria Graças”, by CCD Castro Marim, and the dance show by Love to Dance Arutla, conducted by teacher Laura Pook.

On the 14th of August, TVI's Somos Portugal program was broadcast live from Praça 1º de Maio, in Castro Marim, and featured a son of the land, the reporter and Castromarinense João Valentim.

During the broadcast «some suggestions from the municipality were welcomed, representing the traditions, customs and identity of Castromarines and that made the Sunday afternoon, always in celebration with many names of Portuguese popular music».

At the same time, the Handicraft and Ethnography Fair took place, «with artisans of different arts and talents, from tinwork, basketwork, bobbin lace, not forgetting the gastronomy». On stage, on the same night, were Grupo +2 and Mini Break, already known from “Somos Portugal”.

The day of tribute to the patron saint, August 15th, was marked by the traditional Procession in Honor of Our Lady. dos Mártires, who «walked through the streets of the town, accompanied and greeted by hundreds of devout faithful, in one of the most attended pilgrimages in memory».

This was also the day chosen for the 4th edition of the futsal tournament in honor of Nelson Solá, a posthumous tribute to the former player.

The party ended with a concert by the fado singer Sara Correia.

The Feasts in Honor of N. Sra. dos Mártires were organized by the Câmara de Castro Marim and the Parish of São Tiago, with the support of local clubs and associations. 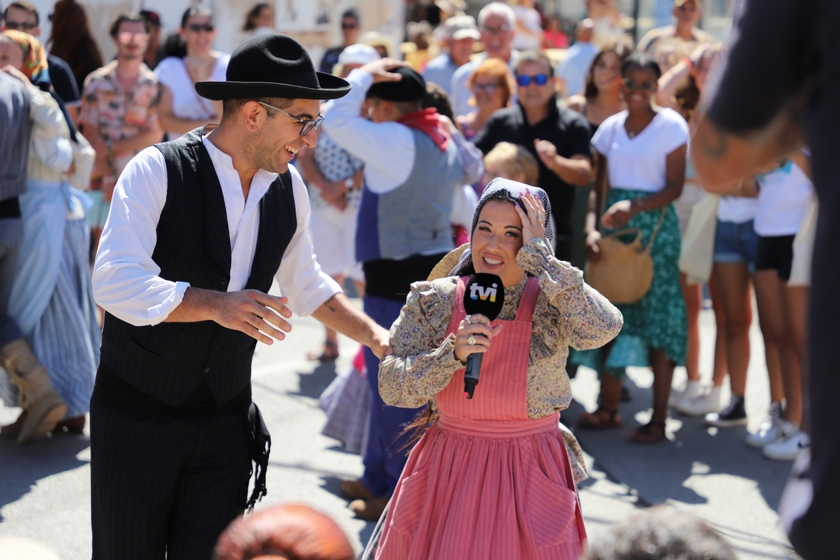 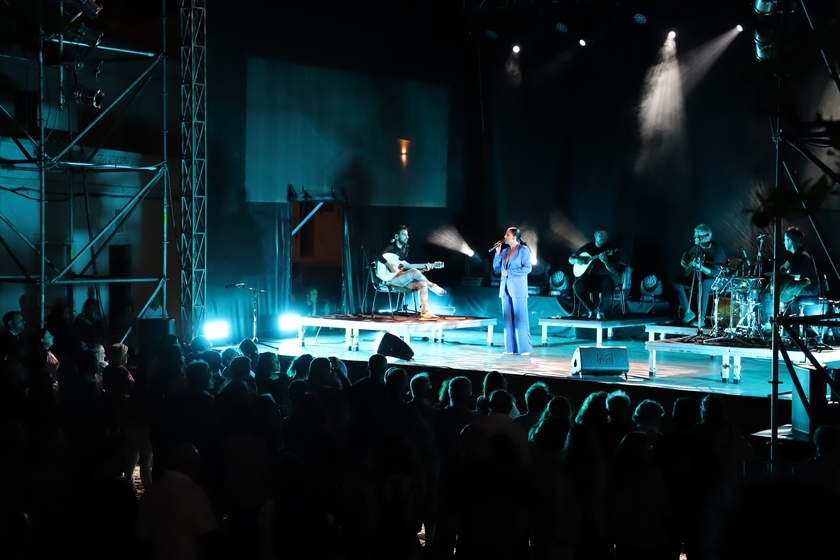 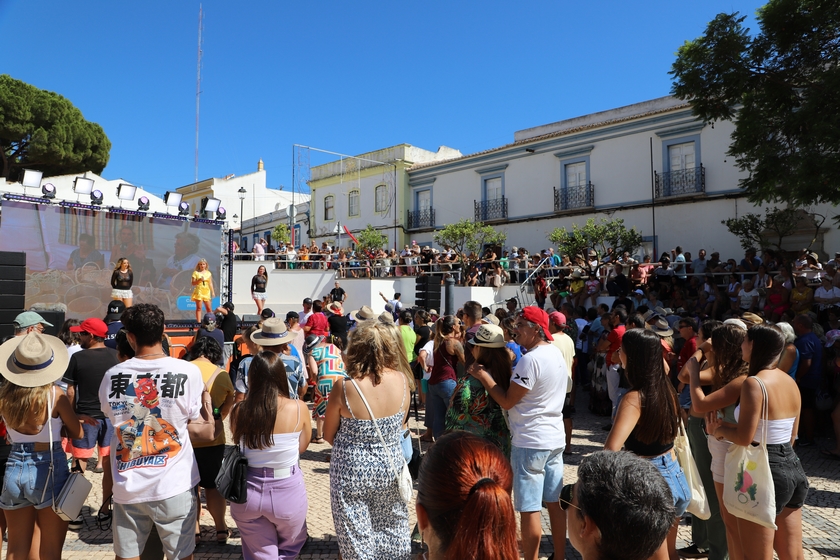