Burger Ranch is about to open a new space in Vila Real de Santo António – and, according to the group, this will be the most modern restaurant.

The new restaurant opens on August 10 at Rua Francisco Sá Carneiro, Avenida dos Firefighters Portugueses, next to the Galp gas station and with drive-thru access. The space belongs to franchisees Sérgio and Andreia Piscarreta, partners of the brand since 2009 and owners of other concept stores in the eastern Algarve.

Burger Ranch was designed by Allarq, the architecture studio responsible for the project that involved the remodeling of the existing building, adding a floor, resulting in a doubling of the area from 105 square meters to 232, including the construction of a terrace on the first floor and more seats. of private parking.

The store will have digital kiosks for automatic orders, chargers for computers, tablets or smartphones, or long-range Wi-Fi access, among other technologies. 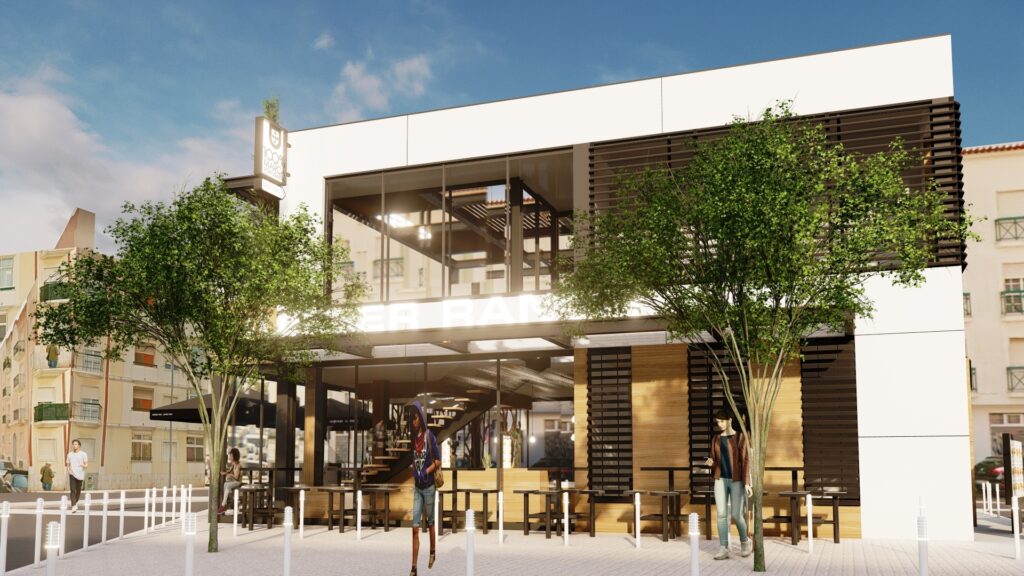 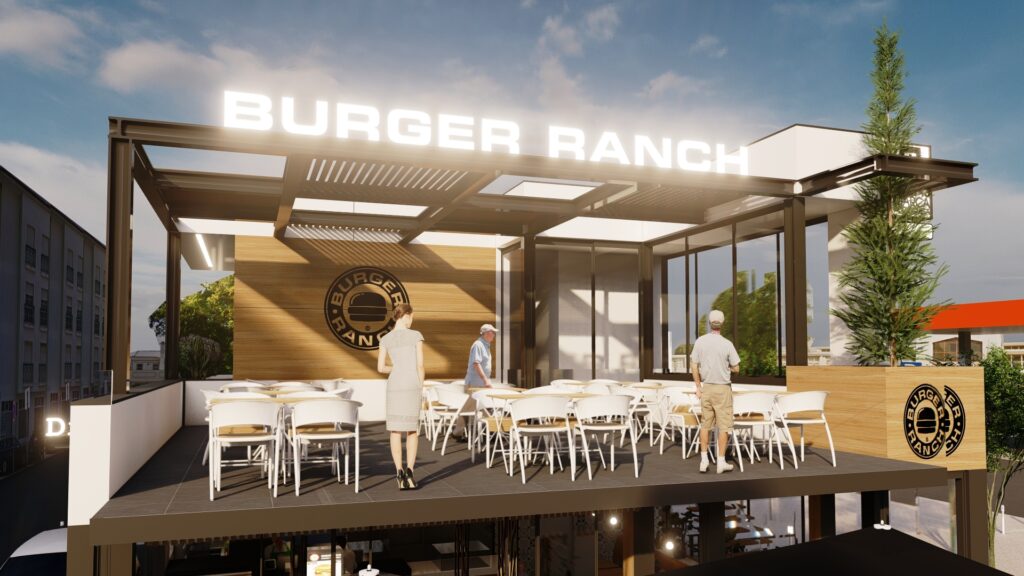 Burger Ranch started its activity 30 years ago when it opened its first restaurant in Praia da Rocha, Algarve. Today it has more than two dozen restaurants, all over the country.
Based in Portugal, the company bets on national products. Since 2017, it has been part of BrandPlus, a group that also includes the Baja Fresh, Wok&Go, O Seu Bitoque or BifanaMaria franchises, for example.

Volta a Portugal: Three “Algarvian” cyclists in the top 10 of the general classification

Aljustrel marks Youth Day with free entry to the pool