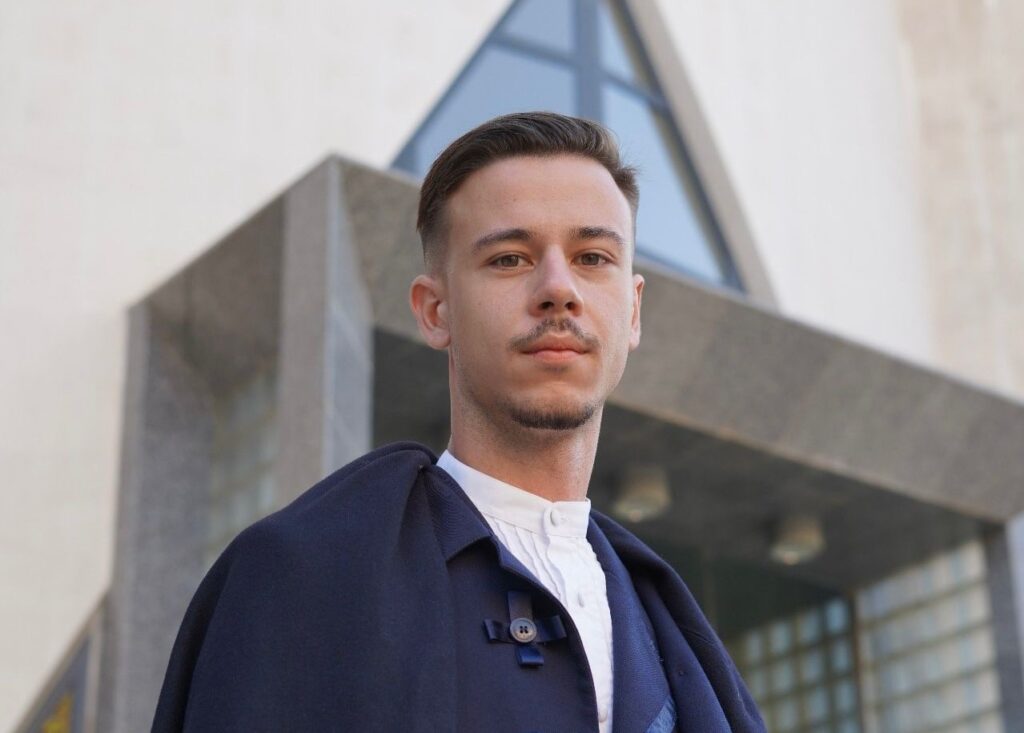 The Academic Association of the University of Algarve (AAUAlg) wants, with the help of the 16 municipalities in the region, to deliver 85 scholarships of 697 euros per year to students in need, in the next academic year.

This proposal, which emerged from the national academic association movement, proposes that the 16 municipalities in the Algarve finance a total of 65 scholarships.

To these, there are then another 20 that «are already certain and that will be financed by the Academic Association itself», explained Fábio Zacarias, president of AAUAlg, in an interview with Sul Informação.

The proposal for the Chambers to finance the 65 grants is “now being worked on with the municipalities”: Aljezur, Castro Marim and Faro have already given a positive response.

“We are talking to the municipalities. The project has already been delivered to AMAL and to the Intermunicipal Assembly, which have shown themselves to be open to talking. I believe that, at the beginning of the school year, we will have 85 scholarships: 65 from the Chambers and 20 from us”, added Fábio Zacarias.

What the regulation provides is that these grants are awarded to those students who were not awarded the grant from the Directorate-General for Higher Education, but who stayed close.

«The first to be above the linear will be those contemplated, upon presentation of a declaration of honor in which the student undertakes not to receive any other scholarship», explained Fábio Zacarias.