Bomb threat at Terras do Infante Hospital in Lagos was fake 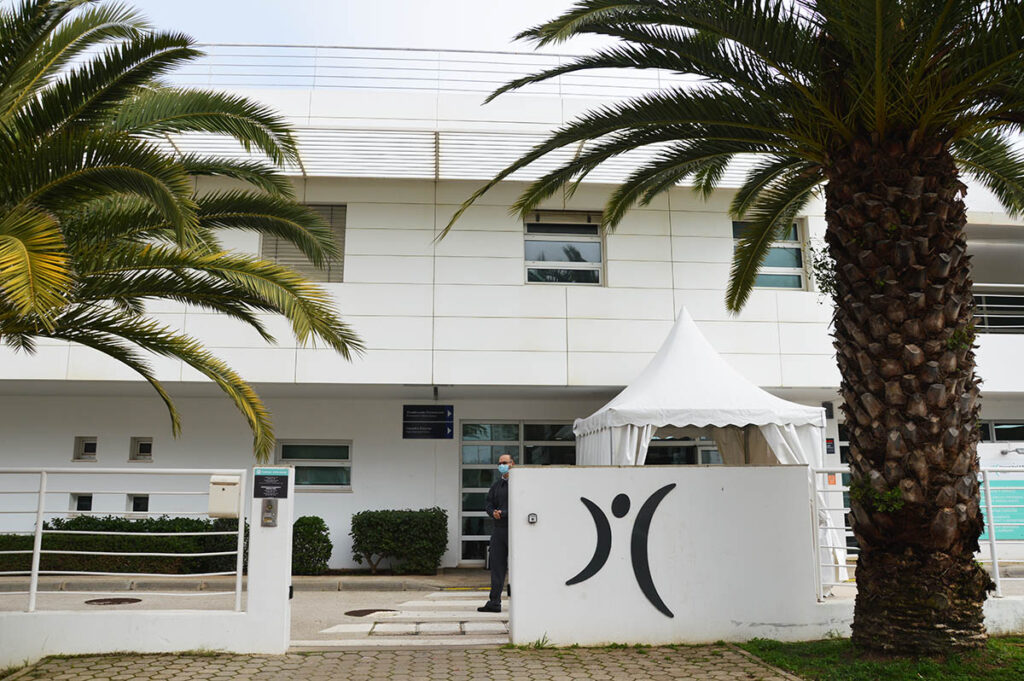 A bomb threat at the Terras do Infante Hospital Unit, in Lagos, was received this Sunday night, shortly before 21 pm, but turned out to be false, the Board of Directors of the Centro Hospitalar Universitário do Algarve (CHUA) announced today.

According to a statement from CHUA, "the security protocols have been activated".

The Board of Directors thanks “the competent authorities, our employees and hospitalized patients for the calm and care taken in the operations necessary in these situations”.

However, «hospital activity continued with normality».

The Hospital Unit Terras do Infante works since last January nthe facilities of the former Hospital de São Gonçalo, after the old hospital in Lagos was deactivated by CHUA.