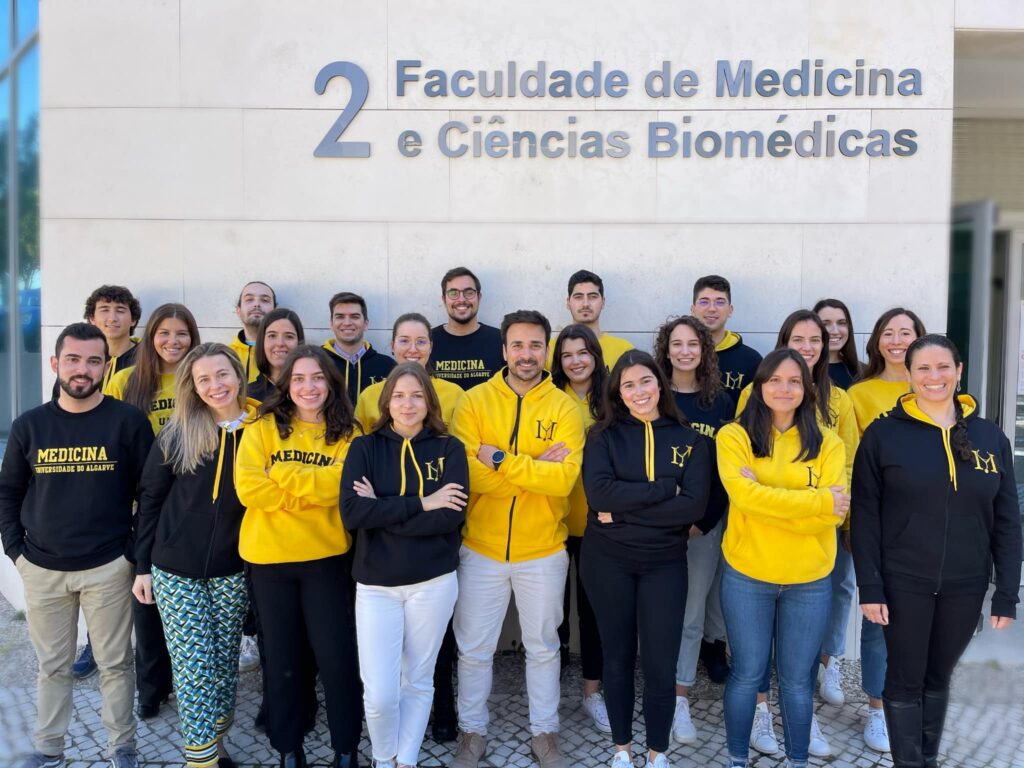 In a statement issued this Friday, August 5, the University of Algarve Medical Students Group called for “the maintenance of the Centro Hospitalar Universitário do Algarve (CHUA) as an institution to support clinical teaching, including, but not limited to” , also Hospital Garcia de Orta, in Almada.

The official position of the students comes after a plenary session, held last night, the 4th, where students discussed the recent controversy between CHUA and UAlg that has already led to the resignation of Isabel Palmeirim, director of the Integrated Master in Medicine. and the Faculty of Medicine and Biomedical Sciences.

In this statement, the students assume that the Garcia de Orta Hospital – where they would be “coerced” to go, to the detriment of CHUA, according to an open letter – may be a possibility, but not the only one.

Access to internships, they say, «must be done guaranteeing freedom in the choice of vacancies, with equal opportunities, through the number defined by each partner institution to support clinical teaching».

Students recognize «and underline» the need for «dialogue» between institutions, such as CHUA, UAlg and the Algarve Biomedical Center (ABC), «respecting the stipulated strategic objectives that dictate the presence of the course in the region».

Students also assume a position of «neutrality towards the events and disagreements between institutions – disagreements from which students are exempt – that led to the present situation».

The Medical Students Nucleus also emphasizes that the plenary session «is the only formal and official body representing the students of the Integrated Master in Medicine (MIM) of the University of Algarve (UAlg)».

"Any other statement should not be considered representative of the collective will of the University of Algarve Medicine Students", they add.

Moreover, this controversy began precisely with an open, unsigned letter, allegedly sent by the “student group” of Medicine, which reported on the “coercion” for students to enter Garcia de Orta,

«Since students are the most interested in ensuring quality medical training, as well as stability in the definition of the curricular plan, the plenary is prepared to be represented by the elected Course Committee (comprised of the representatives of each year) and the NEMed's Governing Bodies, in future dialogues involving the UAlg's rectory, the Faculty of Medicine and Biomedical Sciences and partner clinical teaching institutions», concludes the statement from the Student Group.

The legend of the six almond trees