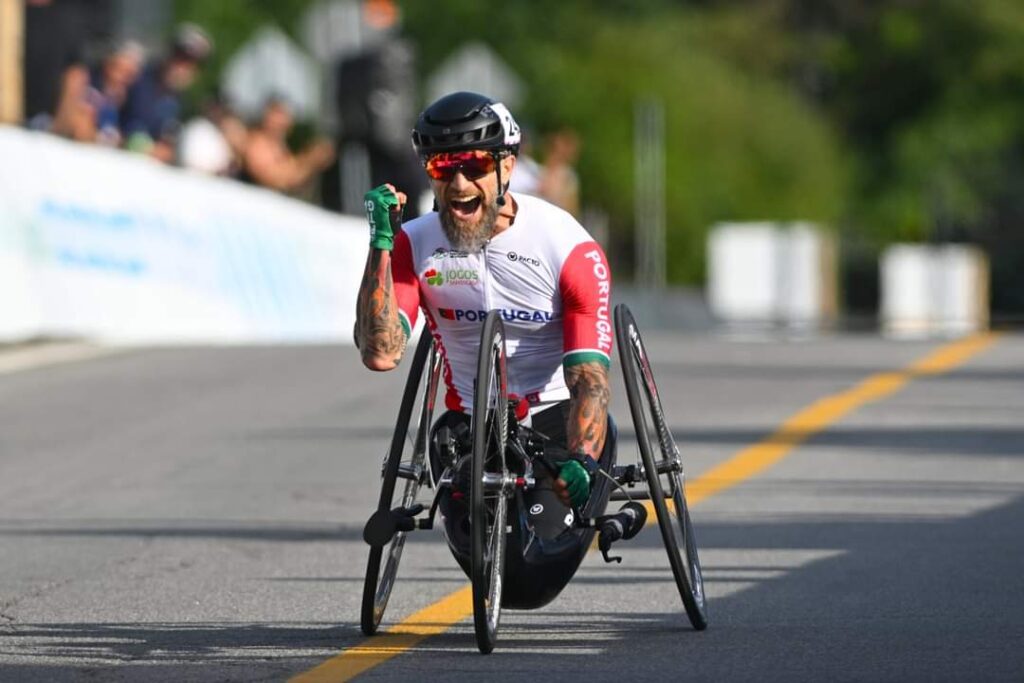 Luís Costa opened his participation in the Paracycling World Championship with a bronze medal in the individual time trial, in the H5 class. The Championship started yesterday, August 11, in Baie-Comeau, in the Quebec region of Canada.

After having won two medals during the World Cup, which also took place in the Quebec region, last week, Luís Costa returned to the podium, having completed the 18,9 kilometers in 30min 36sec, just behind the Dutch Mitch Valize, who won the race, and Frenchman Loic Vergnaud (second).

“I was confident that I could fight for the podium, as I am in my best form ever. However, I didn't feel so good during the race and I was a little afraid in certain areas of the course, a little more dangerous due to the wind. At that time, I doubted that I would still be able to reach the podium, but I found the strength to continue at a good pace until the end. When I realized I was third it was a huge relief. I am very happy and I hope in the long-distance race to be able to fight for a place on the podium again», stated Luís Costa. 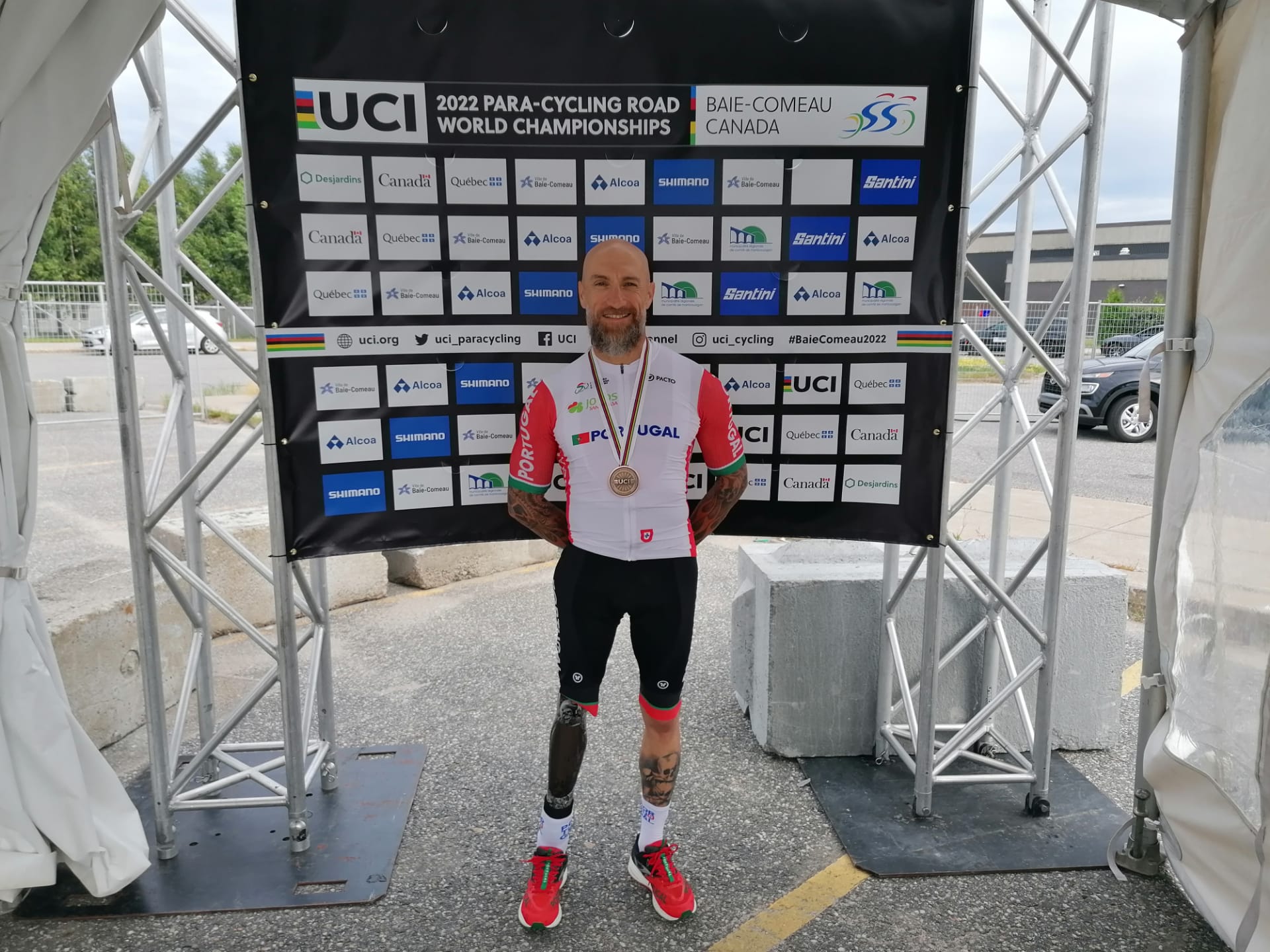 The Portuguese Flávio Pacheco, who also opened the championship, was 12th in his class (H4), having covered the 18,9 kilometers in 32min 59sec. The winner of the race was the Dutchman Jetze Plat, who spent 28min 10sec.

“After the two medals we won in the World Cup, we knew that eyes were on us. Before the start of the race he told Luís that he had to believe in himself and that the podium was possible to achieve. It was very good and I am very satisfied with the result he has achieved. It is very important, not only for his confidence, but also for paracycling in Portugal. Flávio had a more modest participation, given that his class is also very difficult. Despite that, I am satisfied with the result he achieved», highlighted the national paracycling coach.