The order to snack will be given again between the 14th of September and the 16th of October, in another edition of the Rota do Petisco, which in 2022 will reach 220 establishments in 11 municipalities in the Algarve.

Aljezur, Vila do Bispo, Lagos, Portimão, Monchique, Lagoa, Silves, Albufeira, Loulé, São Brás de Alportel and Tavira are the municipalities where the 12th edition of the event organized by Teia D'Impulsos will pass, which returns with "a new image created by BuummDesign, new routes and new adventure partners».

«For this year, I can even say that the great novelty of Rota is its new face. We have a new image that focuses on illustration and vivid colors, which aim to convey the animation and life that exists in this project», according to Nuno Vieira, coordinator of the event.

“A new passport and a new website will also be launched”, with “a lot to discover”, according to the same official, who hopes that the news has already “opened the appetite of those who accompany us”. 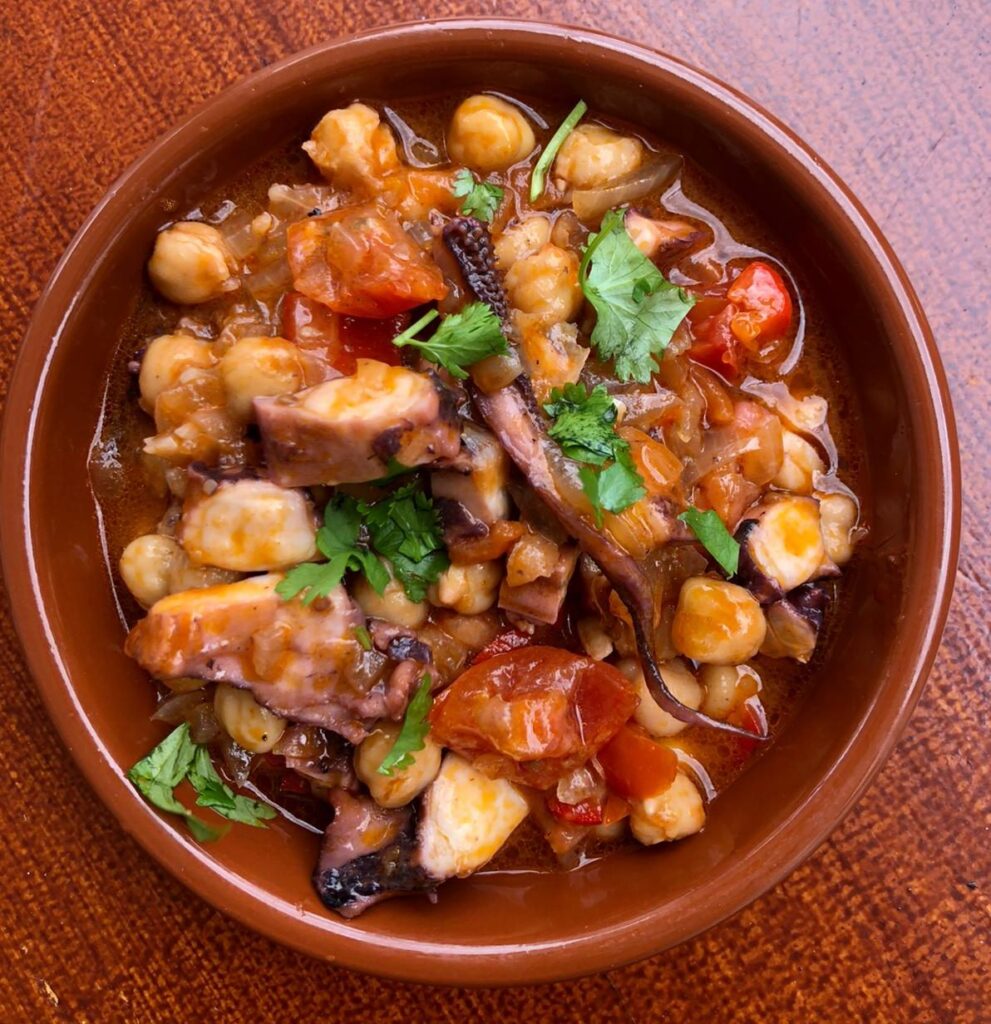 And if the scrolls of the Petisco route are already many, thanks to more than a decade of successful editions, the biggest will be the National Gastronomic Tourism Award 2021, received this year, a “national recognition” to which the organization promises to “make justice”.

In this edition, there will be 220 «the establishments that will receive snacks from all over the country and the world with a menu of the best snacks in the region and beyond».

The rules are well defined from the start: each snack menu (snack + drink) costs 3,5 euros and the sweet menu (dessert + drink) costs 2,5 euros. Each establishment may also provide, if it so wishes, a Vegetarian Option.

In 2022, snackers will also be able to choose to take the Chefs Route, where they can try signature dishes, «with the reinvention of local products, by the hands of renowned chefs».

The Chefs Route, which is endorsed by Audi, is joined by two other «very desirable» modalities, according to Teia d'Impulsos.

«Another mandatory stop is the Rota do Mundo, to travel even further, savoring the delicacies of other more distant places, without even leaving the table. You will have the opportunity to “set off” to discover countries like Spain, Italy, India, China, Turkey, Chile, Brazil, Venezuela, Mexico, Holland and Japan», promises the organization of Rota do Petisco.

On the other hand, the event also suggests «remembering grandmothers' recipes and pot dishes from family lunches», on the so-called Memory Route, where, according to Nuno Vieira, «a special emphasis will be given to snacks that are timeless in gastronomy. Algarve». 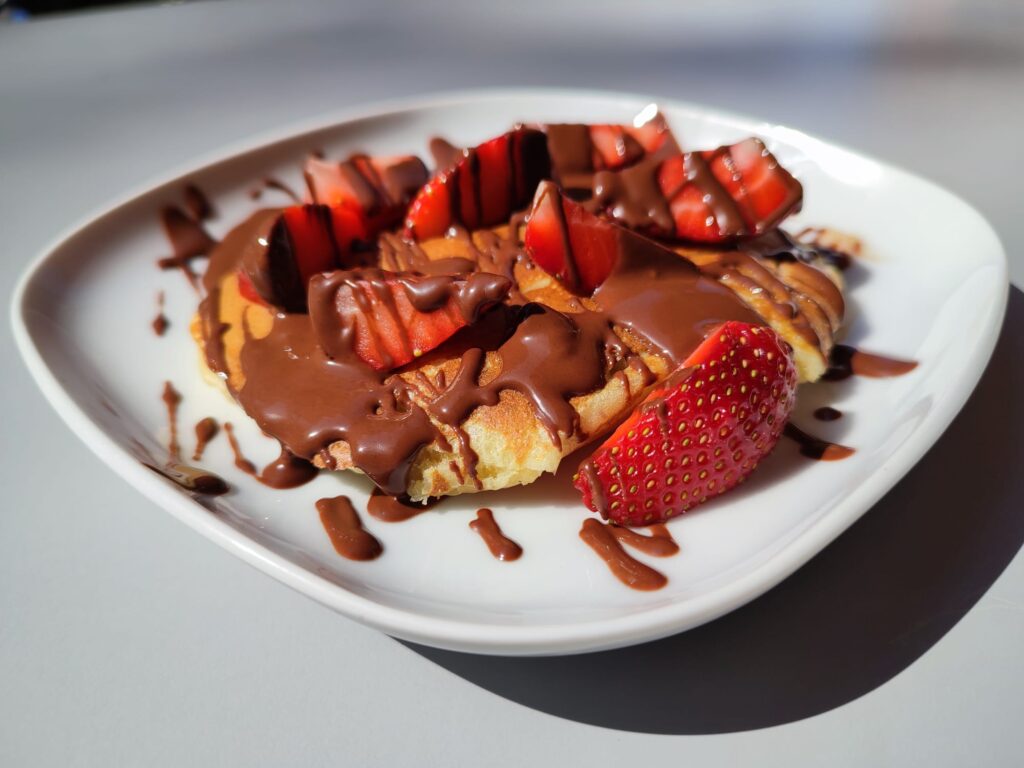 As usual, this gastronomic initiative will have a solidarity aspect. In 2022, when the European Year of Youth is celebrated, the value of the Passport that gives access to the event (1,5 euros) will revert in full to six institutions and projects in the region that fight social, racial and/or gender discrimination. , promote youth mental health and/or encourage youth volunteerism.

The Rota do Petisco team does not hide the «great enthusiasm and expectation» for this edition, as «the ingredients for success are there».

Rota do Petisco is a cultural and recreational project that began in 2011 in the city of Portimão and, since then, has spread to almost the entire Algarve region.

With a membership of 31 establishments in Portimão in the first edition, the Route recorded in 2020 the largest coverage ever, with 231 participating restaurants, spread over 13 municipalities in the Algarve: Aljezur, Vila do Bispo, Lagos, Portimão, Silves, Monchique, Lagoa , Albufeira, Loulé, Faro, Olhão, São Brás de Alportel and Tavira.

Promoted by the Teia D'Impulsos Association (TDI), with the support of several local public and private entities, Rota do Petisco aims to promote local restaurants and commerce, the dissemination of traditional Algarve cuisine, as well as the revitalization of localities. adherents through social and cultural entertainment and the enrichment of the region's tourist offer. 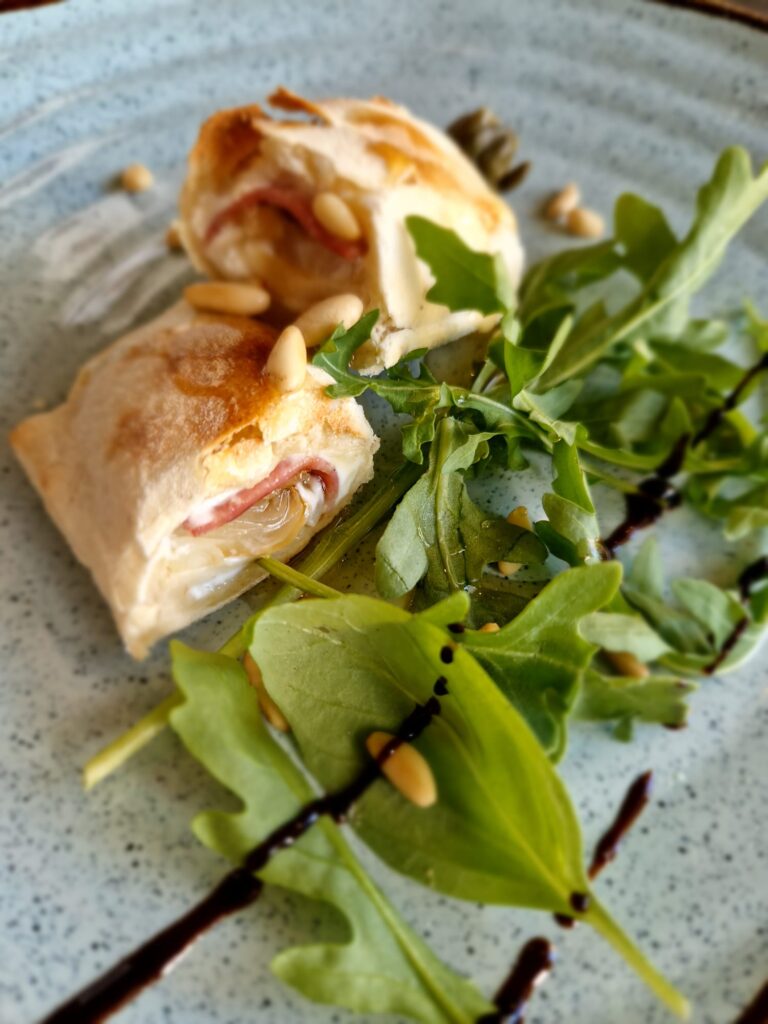 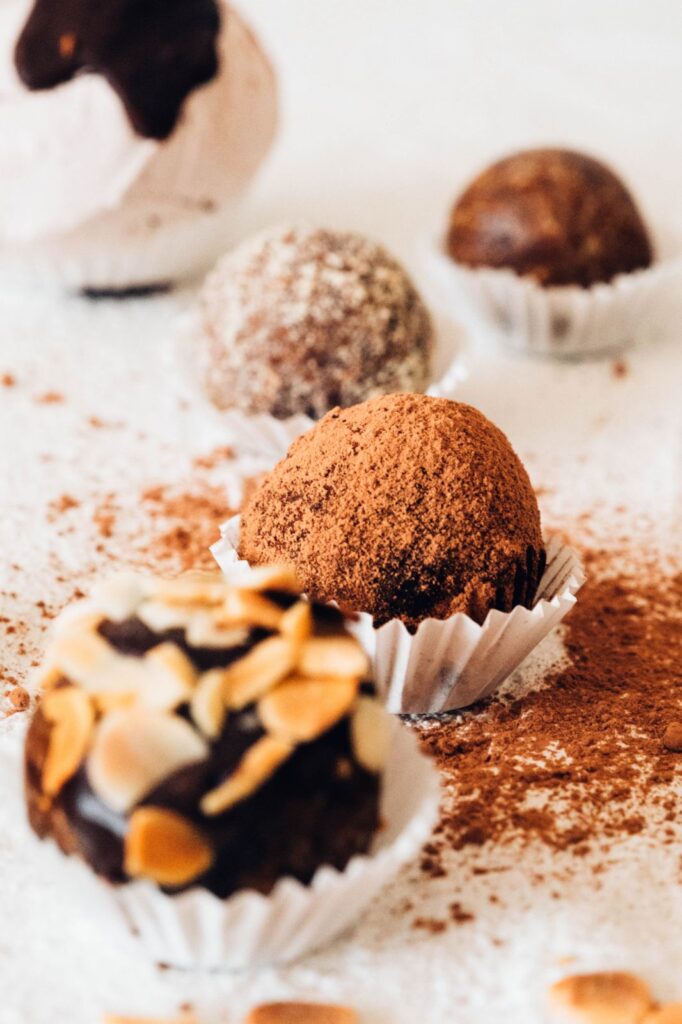