The shot was won by sprint by Scott McGill 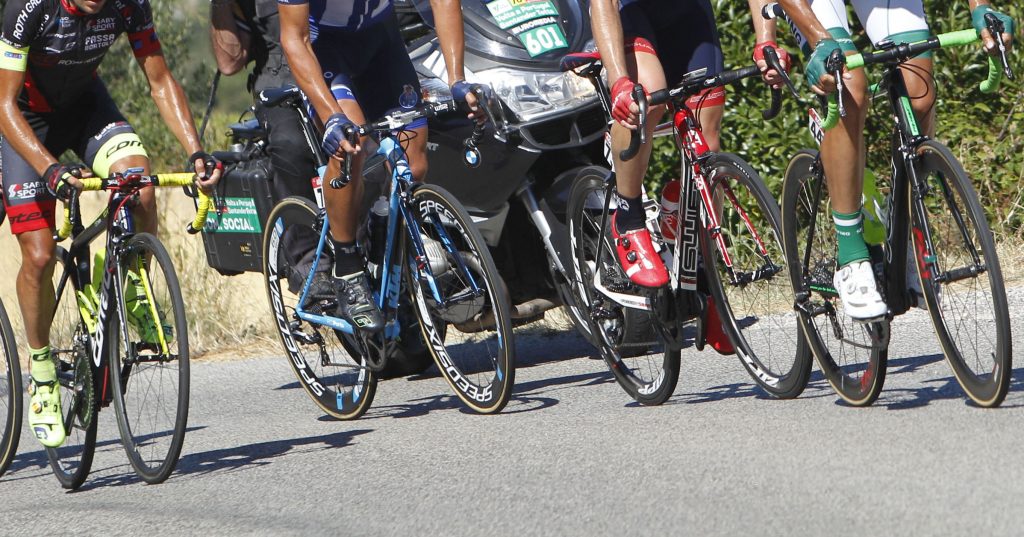 Aleksandr Grigorev (Atum-General/Tavira/AP Maria Nova Hotel) continues in 9th place in the individual general of the Volta a Portugal by bicycle, after the first stage held this Friday, August 5th.

The shot, after yesterday's prologue, was won over the sprint by Scott McGill.

As far as the Algarve teams are concerned, the athlete most placed in the stage was Délio Fernandez, from Atum-General/Tavira/AP Maria Nova Hotel, who finished the stage in 13th place, two seconds behind Scott McGill.

The other Algarve team in competition – Aviludo-Louletano – once again did not place any cyclist in the top 10.

This Saturday, August 6th, the second stage of the Volta a Portugal will be run, which will link Badajoz to Castelo Branco (181,5 kilometers).