Vilamoura Night Village: the new nightlife space in the Algarve opens on Friday

The space that brings together the clubs Bliss, Lick and Bosq opens this Friday, July 22 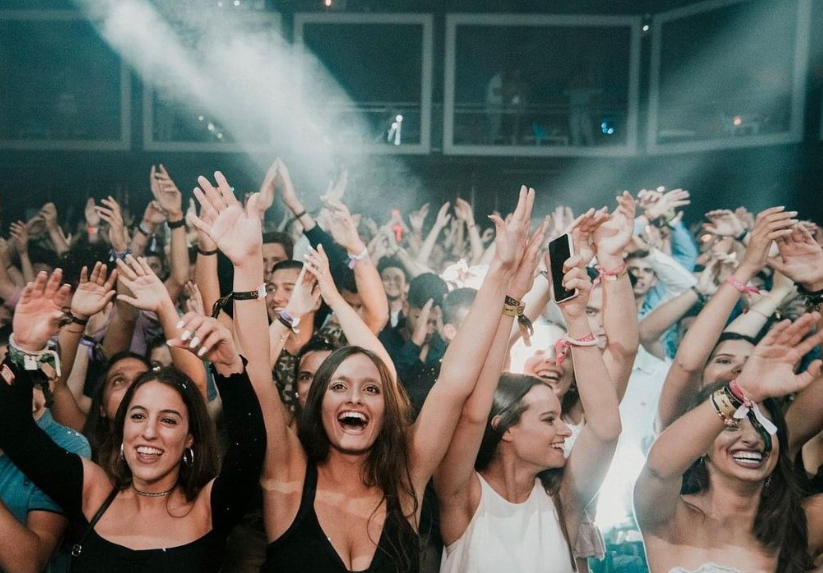 This summer, Algarve nightclubs Bliss and Lick and Lisbon's Bosq come together in a single space to liven up warm nights: Vilamoura Night Village, which opens this Friday.

Between the 22nd of July and the 28th of August, it is at the premises of the former Kadoc, where Lick was recently located, that this summer you will be able to find the junction of concepts, to which the Guaka project is also added (restaurant that has spaces in Faro, in Porto and Lisbon).

Despite operating in the same location, the clubs Bliss, Lick and Bosq will have separate entrances.

From Sunday to Thursday, the nights will be themed. At Bliss, on Wednesday, it's funk day and, on Thursday, there's electronic music. On Mondays, DJ Kamala runs the dance floor and, on Sundays, commercial music is heard.

As for the parties, the opening is known to feature Deejay Telio on Lick, and Supa Squad on Bliss. On the 23rd of July, Saturday, the TVI party takes place and, on Tuesday, the 25th, the night is in charge of Millennium Crush.