«Tony Carreira is one of the musicians that will bring admirers of all ages to the fairgrounds», says Luís Encarnação 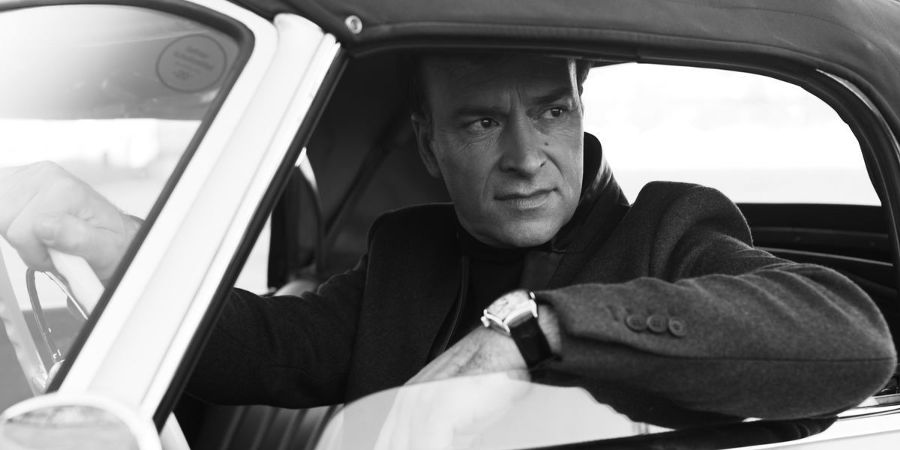 Tony Carreira is another confirmed name for Fatacil (Lagoa), with a concert scheduled for August 28, at 22 pm.

More than 10 years later, this will be the singer's return to Fatacil, with thousands of people expected at the venue.

In addition to Tony Carreira, the Municipality of Lagoa has also confirmed the shows of Resistência (26 August), Fernando Daniel (27 August) and João Pedro Pais (21 August).

Children up to 12 years old (inclusive) do not pay entry, upon presentation of the Citizen Card.

«As we had already announced, we have a lineup prepared for all ages and musical tastes. Tony Carreira is one of the musicians who will bring admirers of all ages to the fair grounds, helping to make Fatacil an event for the whole family", said Luís Encarnação, mayor of Lagoa.