Portuguese Petanque Cup to be held in Lagos

350 people are expected to participate 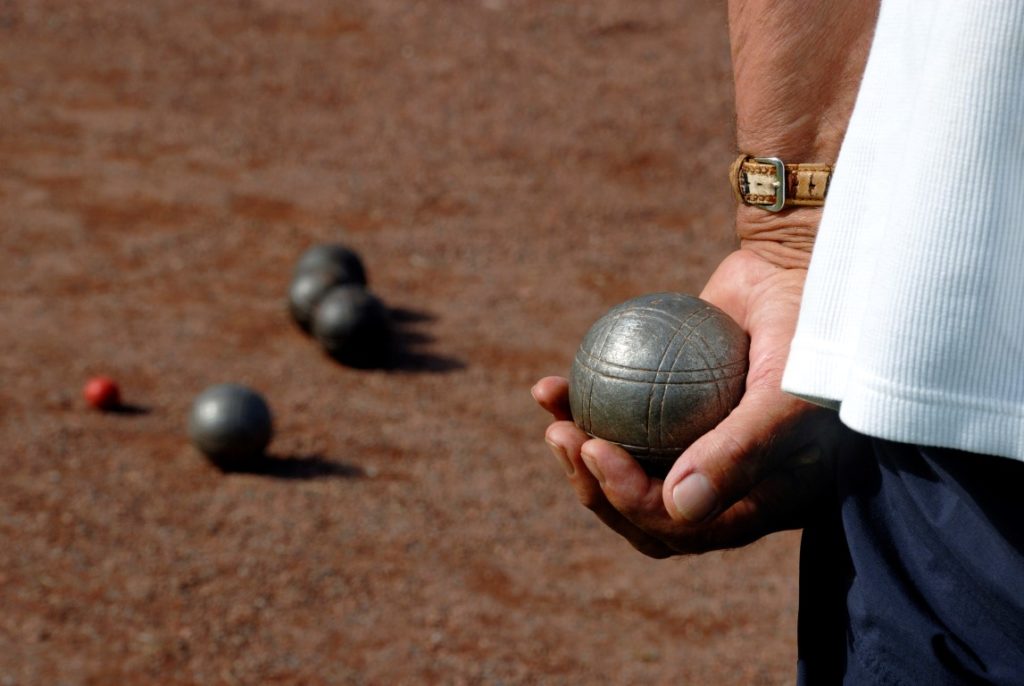 Lagos will host, this Sunday, July 24th, the Portuguese Petanque Cup, with 350 participants expected to participate.

On the same weekend, the final phase of the Precision Shooting Championship and the City of Lagos Cup also take place.

Players will have 85 fields waiting for them next to the Municipal Stadium. The competition will be played from 9:00 am, by teams of male triplets and female doublets.

Taking advantage of the presence in the city, for the first time, of so many top athletes, on July 24, the City of Lagos Cup will also be held, with the participation of the teams eliminated in the Portuguese Cup.

Lagos will also host the final phase of the National Precision Shooting Championship, a competition that will be played the day before (Saturday, July 23, at 14:30 pm) by individual male and female athletes.