João Neves, Secretary of State for the Economy, visited the Algarve on the 28th and 29th of July, on a roadmap for Competitiveness and Innovation 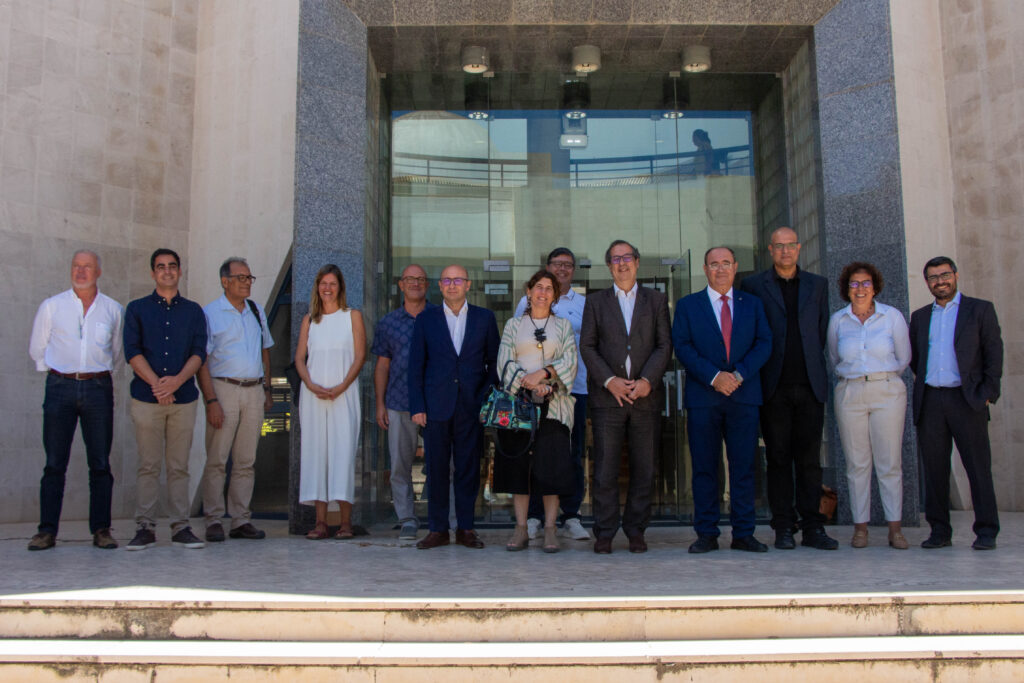 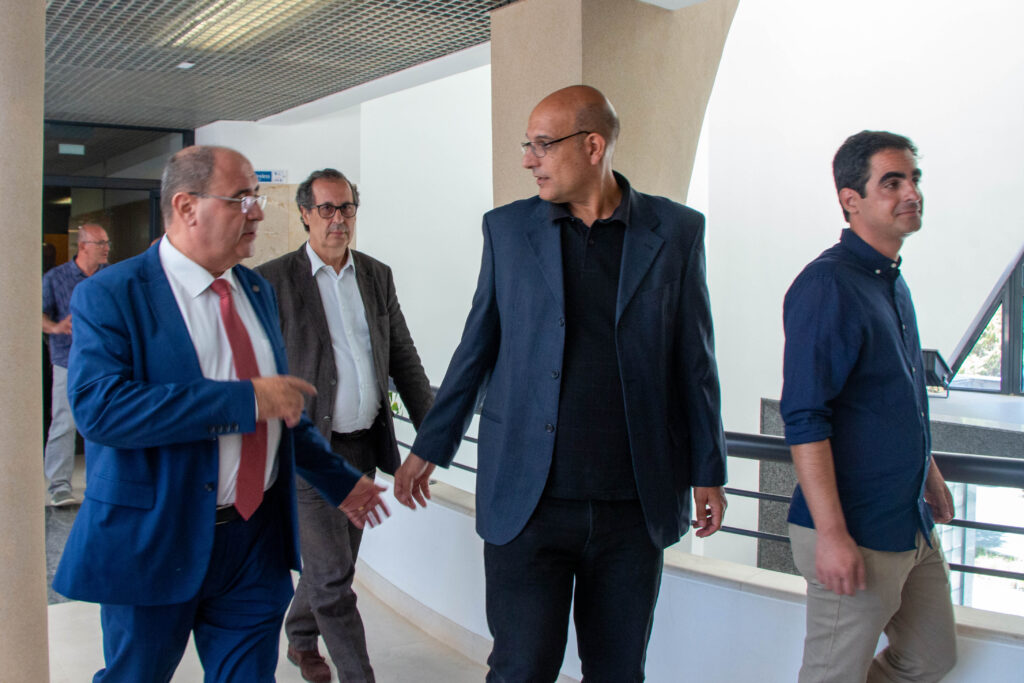 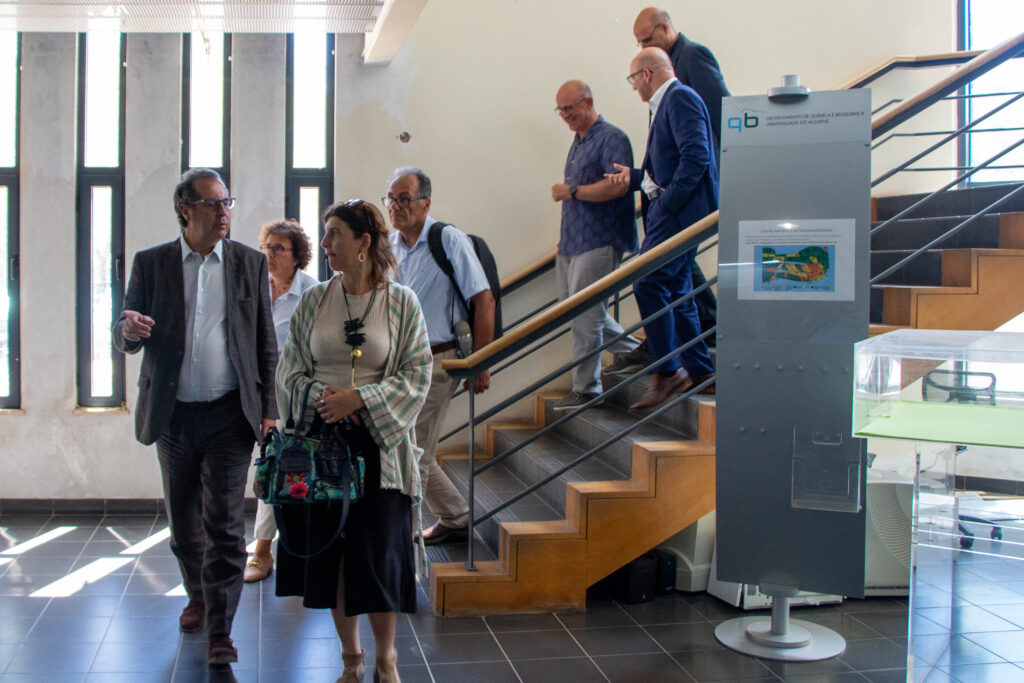 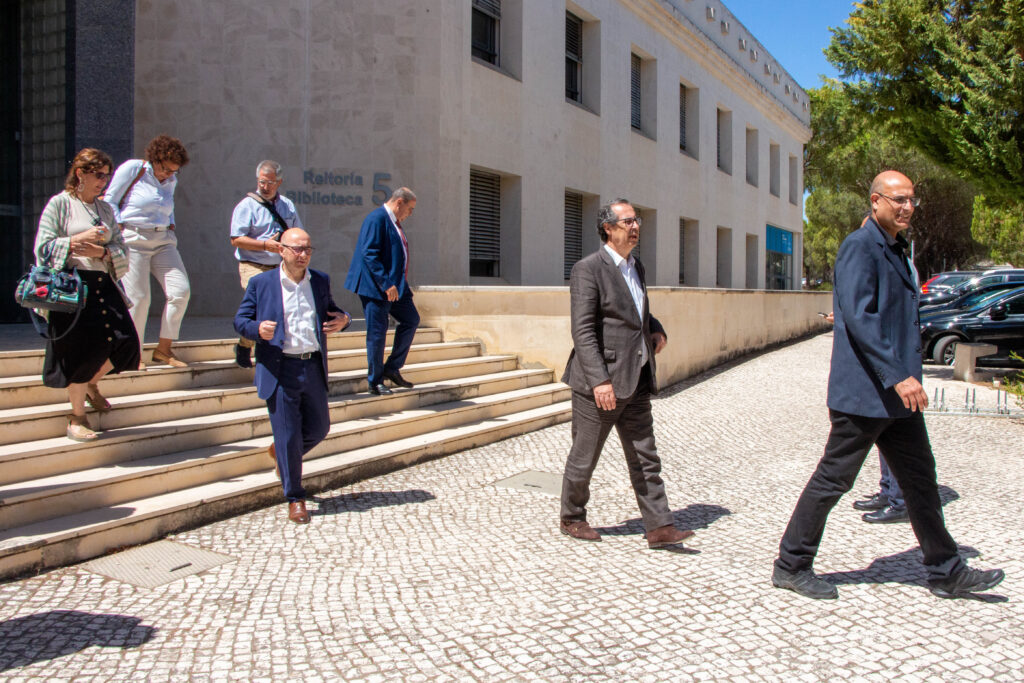 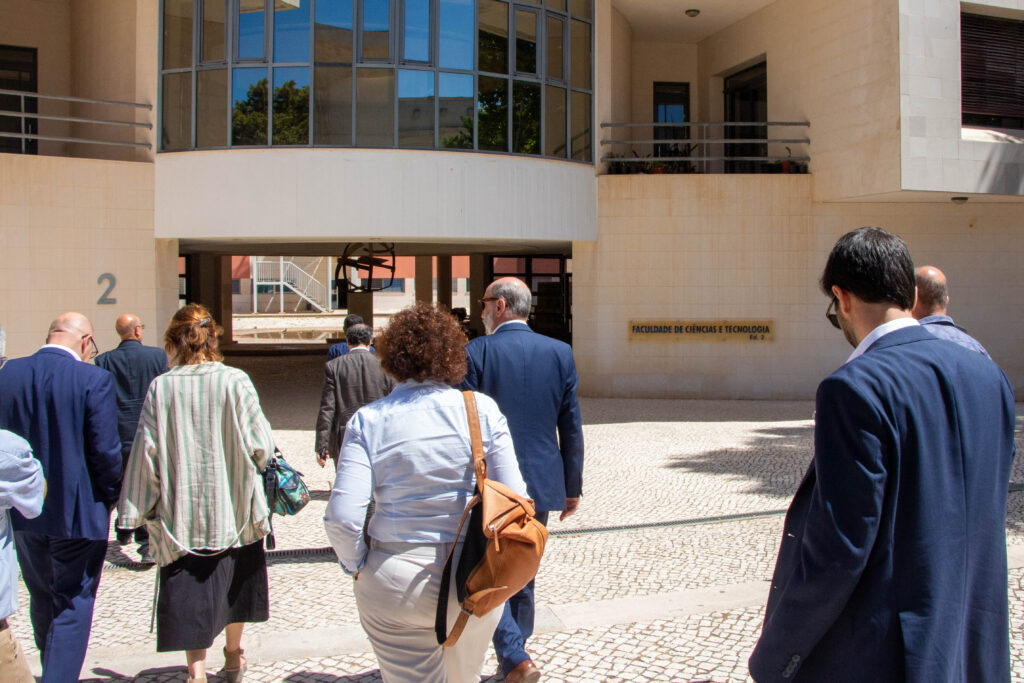 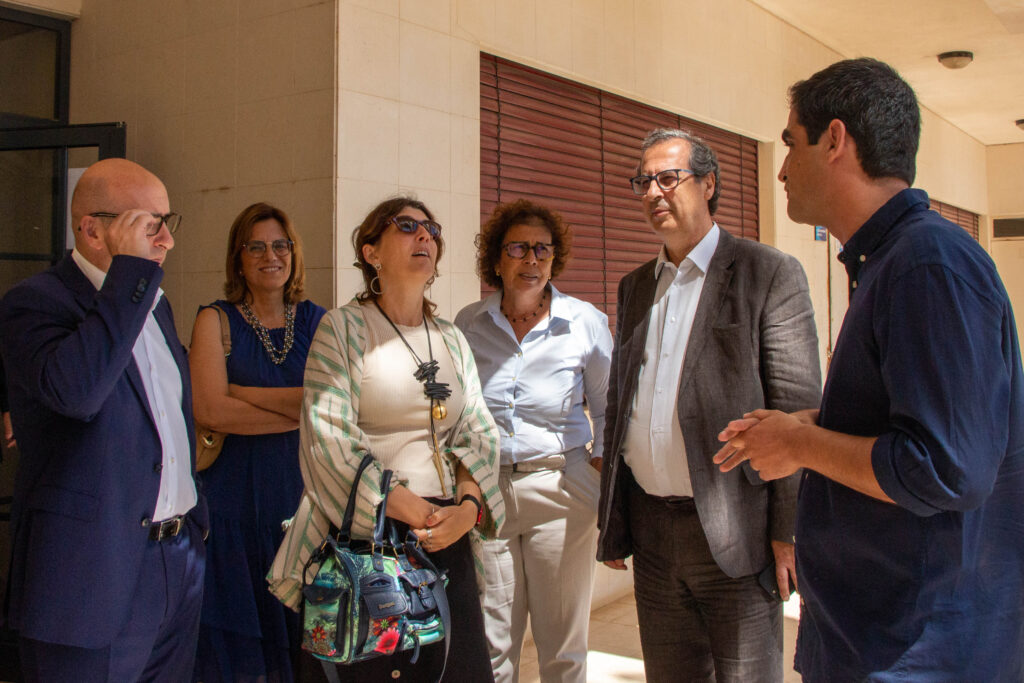 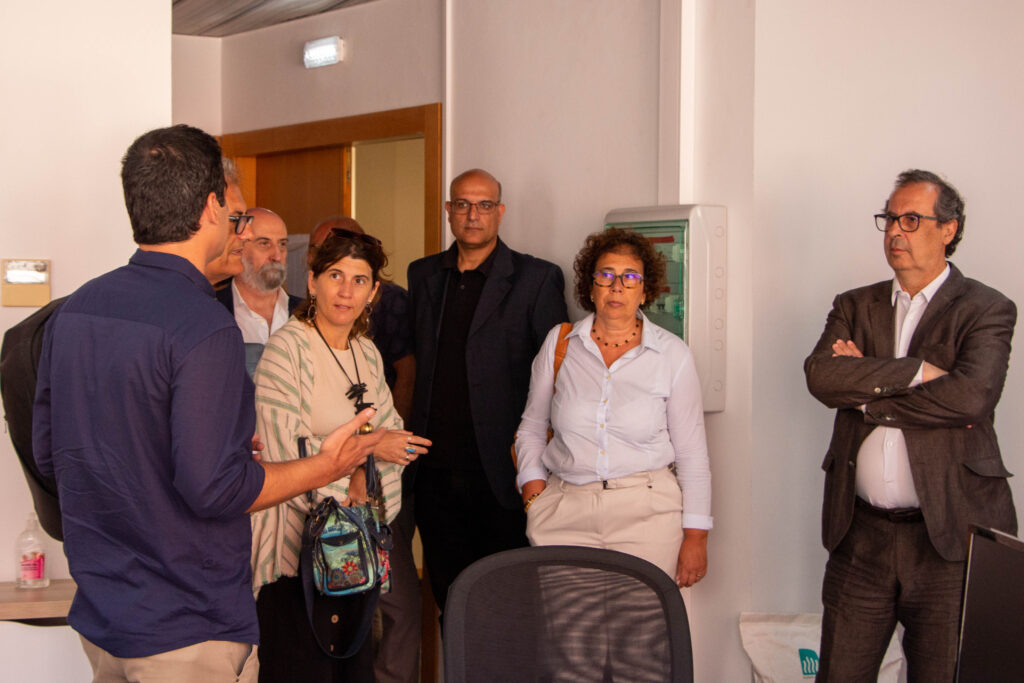 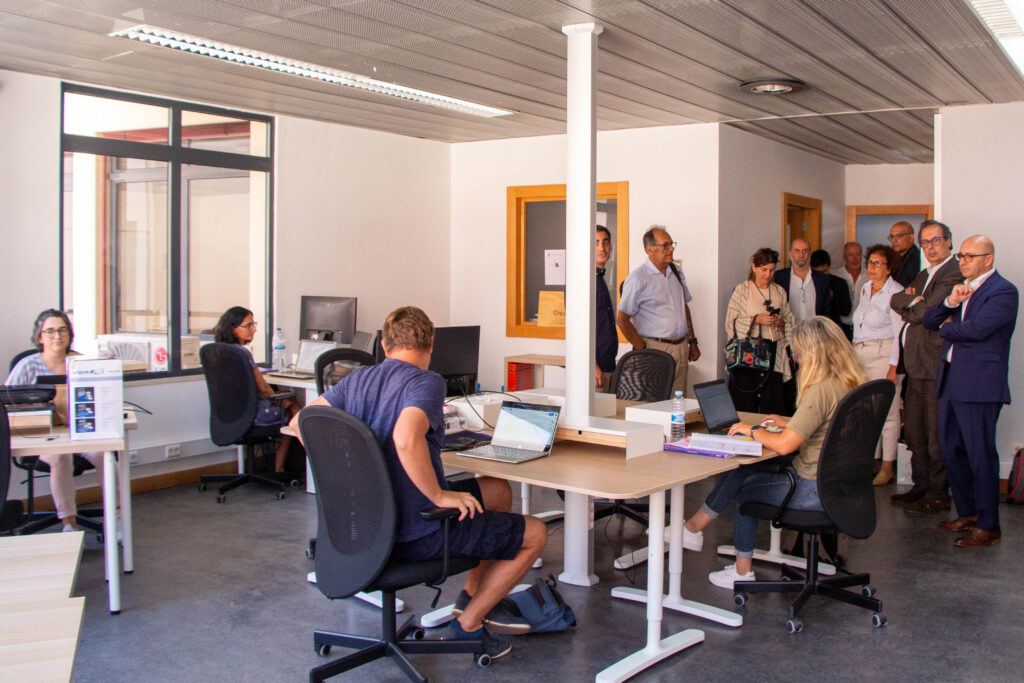 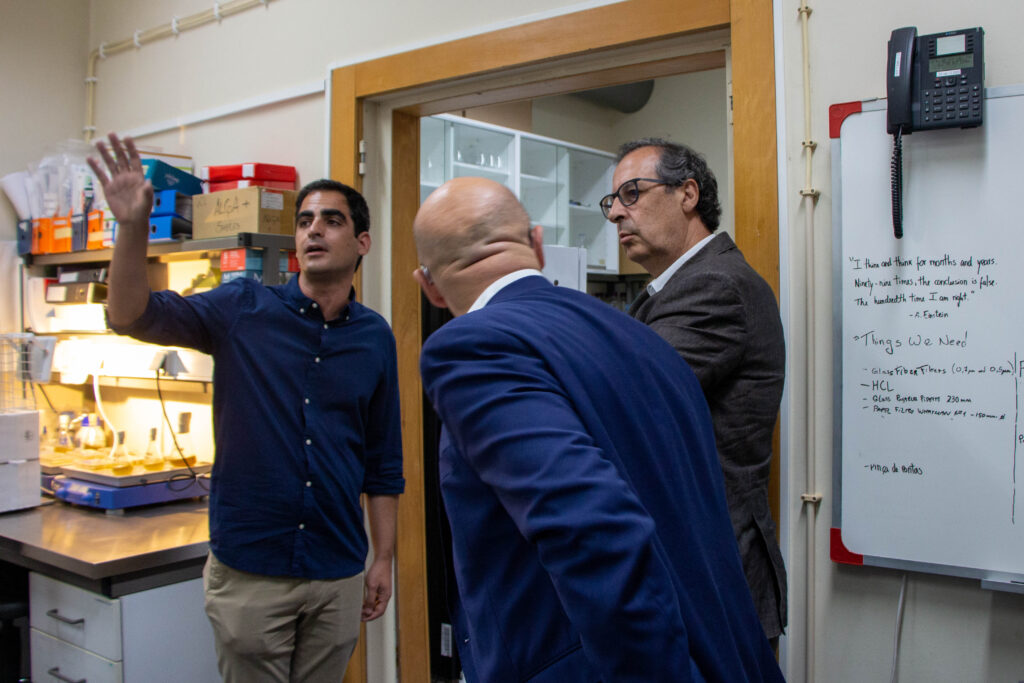 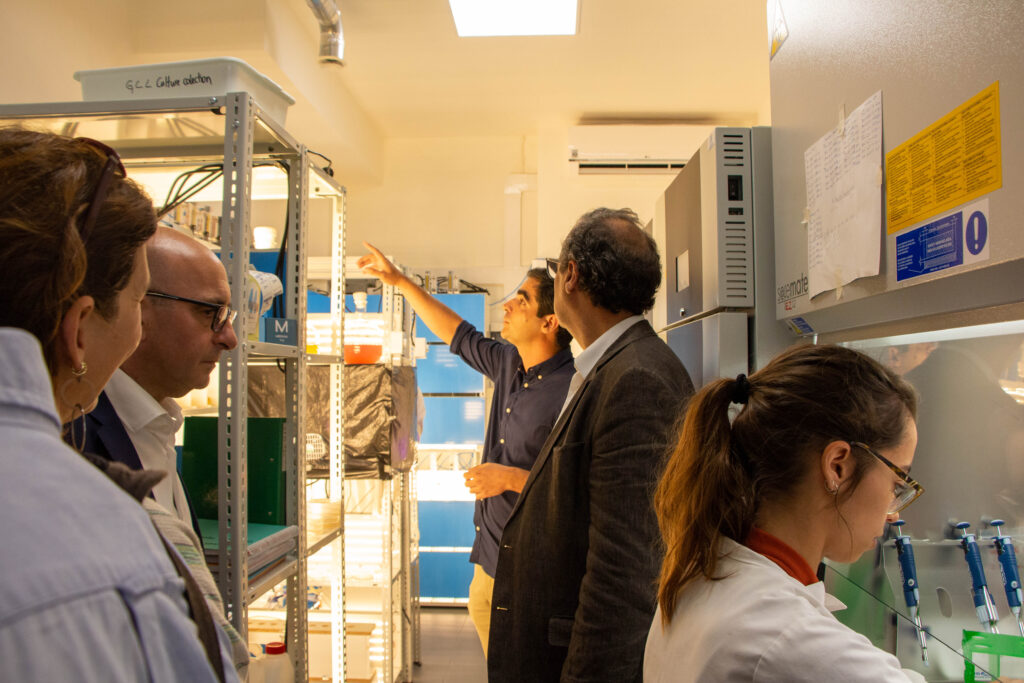 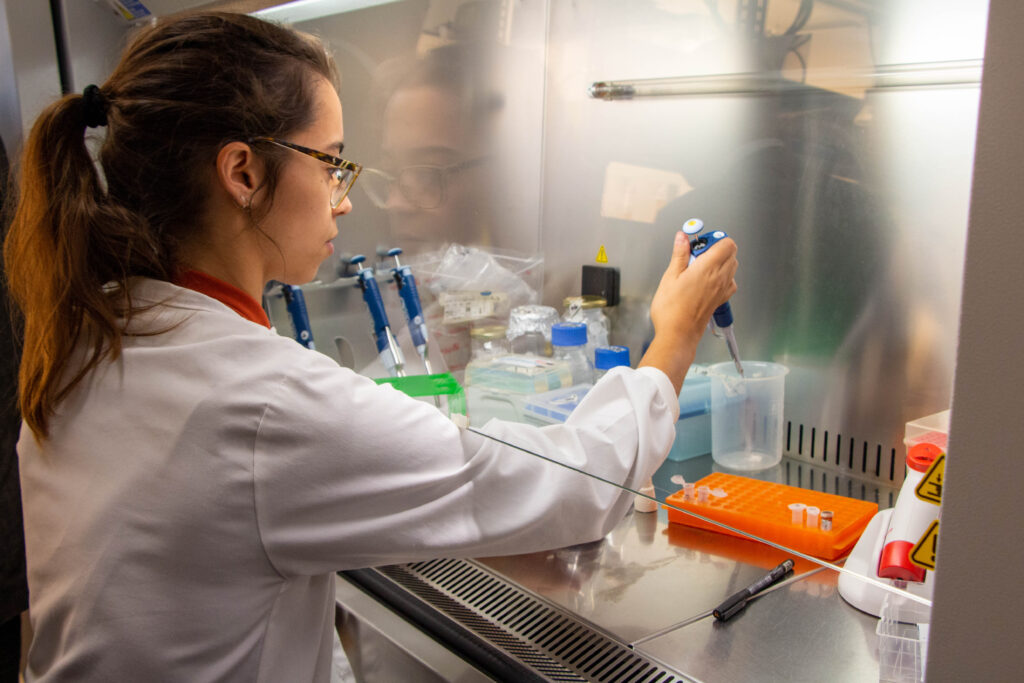 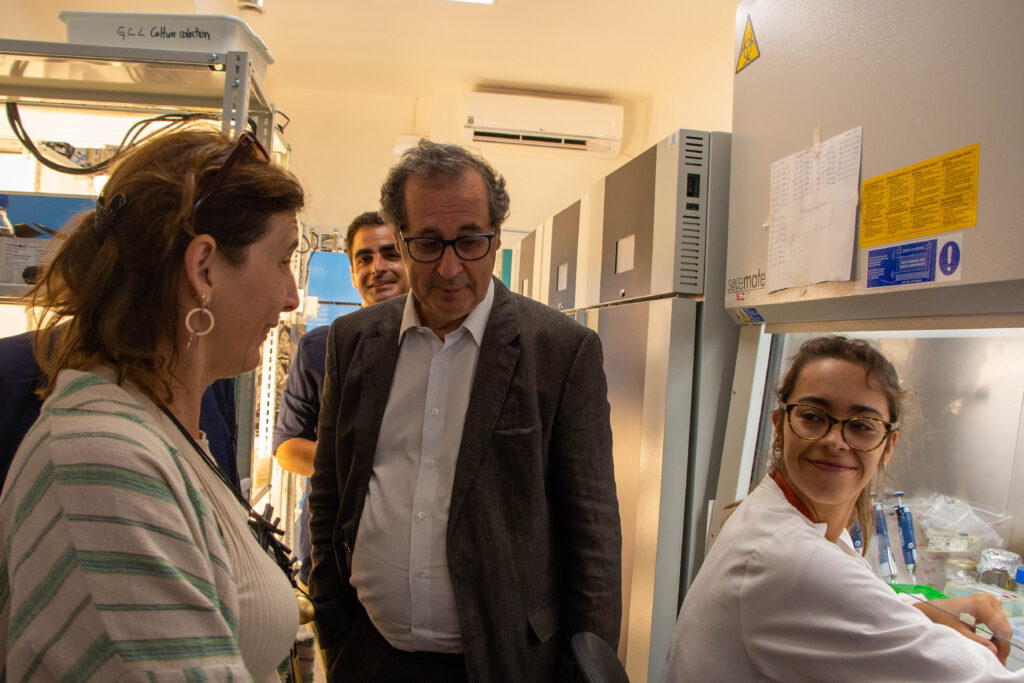 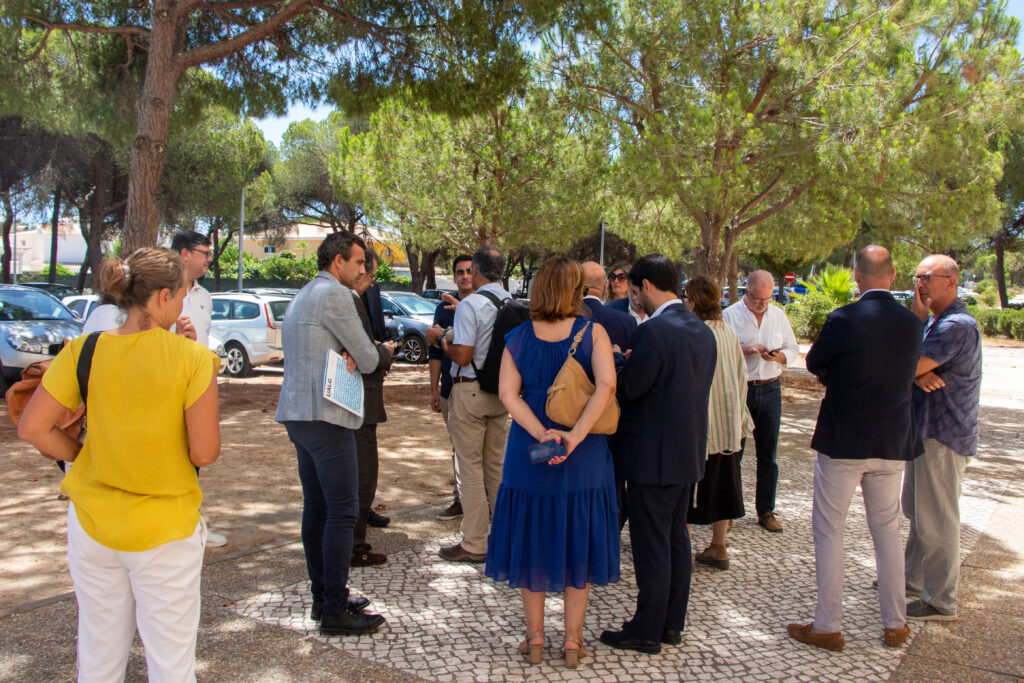 João Correia Neves, Secretary of State for the Economy, is preparing a two-day roadmap for Competitiveness and Innovation in the Algarve and stated that the region is «clearly on the right path» and that «from the point of view of innovation, it is consolidating in areas that are distinct from the more traditional economic base, which is tourism'.

«The experiences that I was able to verify, some of them I had already seen in other visits, but now I see a sense of consolidation of what has been done. These are results that can be seen in the medium term, but it takes a lot of persistence and very correct public policies so that this effort can effectively produce results because the worst that can happen is at times there is support and at others not", said the Secretary of State to the Sul Informação during this morning's visit to the University of Algarve's Gabelas Campus, stressing that the region will be able to count on this support.

«The Algarve has actively participated in what are the instruments that the Ministry of Economy has to favor research and development activities in a business environment. We hope that in the future we can consolidate this movement and that the results can be seen”, he continued.

João Correia Neves' visit began yesterday, July 28, at 11:3 am, at company Citrusplants, in Albufeira. On the same day, the Secretary of State visited Nautiber – Estaleiros Navais do Guadiana, in Vila Real de Santo António, and S2Aqua (Collaborative Laboratory participating in the Blue Biotechnology Pact), in Olhão.

This Friday, the 29th, the day began at the Tech Campus (Technological-based Business Accelerator), on the University of Algarve's Penha Campus, and continued to GREENcoLAB, on the Gambelas Campus, a visit that the Sul Informação followed.

The Secretary of State also visited Expresstec, FreitasMar, in Olhão, the Hubel Group, also in Olhão, and at 18:00 he ended up at Suberpinus, in São Marcos da Serra.

During the visit, João Neves also highlighted the role of the university as «central».

«The most interesting thing is to see that there is a collaborative spirit between institutions of a public nature, but also companies and laboratories, which are a very interesting way of being able to combine companies and research centers», he concluded.