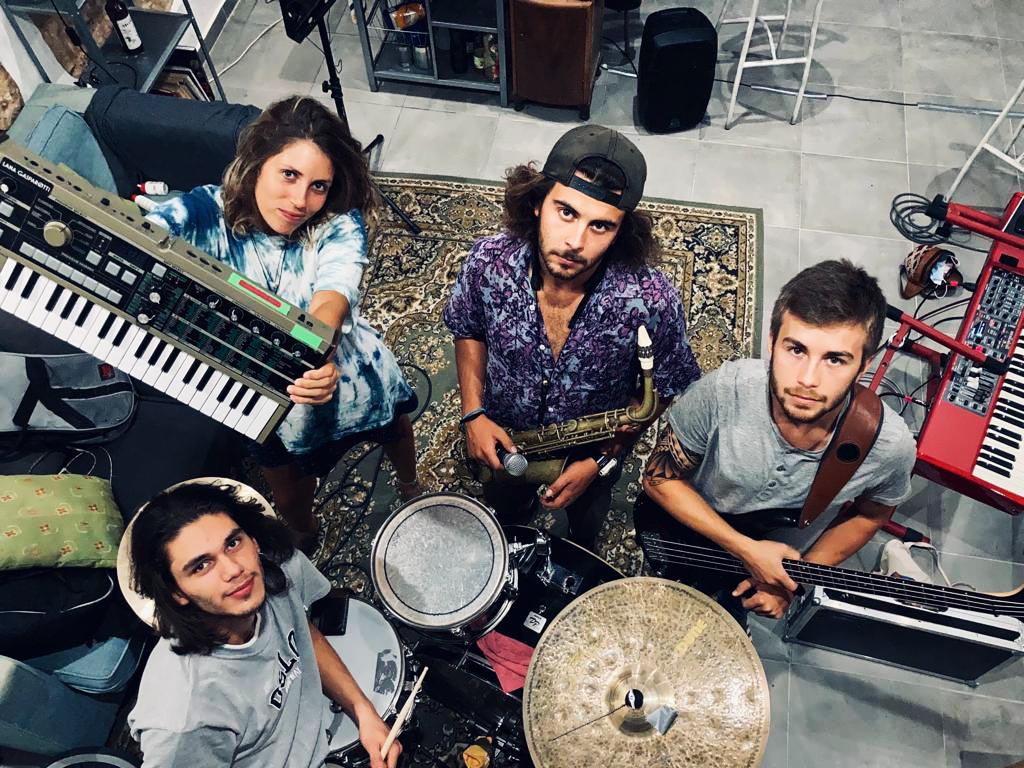 At 18:30 there is a concert in Bairro da Atalaia, Carreira de Tiro hosts the show from 20:00 and the sound of this musical formation will also be heard in Penha, at 21:30.

«This program aims to combat the difference in access to culture between various population groups by presenting modern music, live, in the peripheral neighborhoods of the city», explained the ARCM.

The project starts from the premise “if Mohammed doesn't go to the mountain, the mountain goes to Mohammed” and is launched “with the aim of promoting local music, stimulating a less exposed public and involving the community. Combating what can be called the “cultural periphery”».

«With a view to the participation of young people and culturally diverse communities, Montanha proposes a varied and contemporary program with the aim of stimulating and provoking spectators», adds the association.