Victim was on board tourist boat 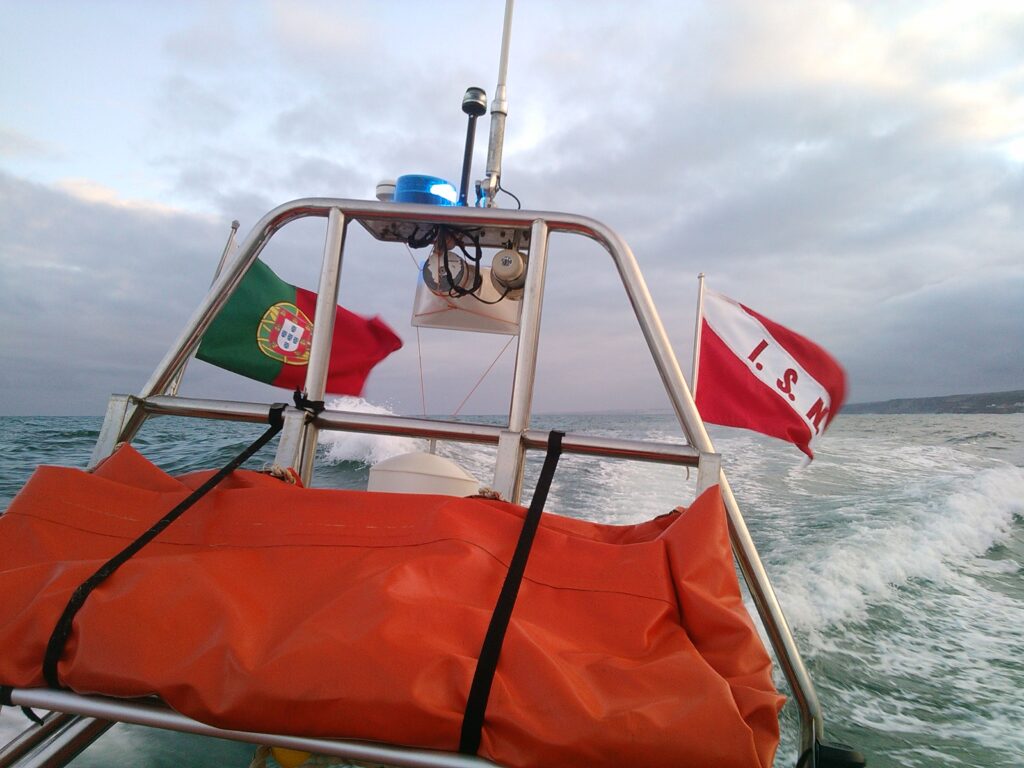 The crew of the Ferragudo Lifeguard Station rescued, on the afternoon of this Friday, a passenger who felt unwell, showing symptoms of stroke (Cerebral Vascular Accident), aboard a maritime tourist vessel sailing south of Armação de Pear.

Following an alert received at 12:47 pm, through the Lisbon Maritime Search and Rescue Coordination Center (MRCC Lisboa), informing that a passenger on a maritime tourist vessel needed medical assistance, an boat from the Ferragudo Lifeguard Station.

Upon arrival, the lifeguard crew rescued a 52-year-old woman from the victim, transporting her to the Ferragudo pier, where she was awaited by an ambulance from the Lagoa Fire Department, which took her to the hospital.