This year, the festival also extends to participating establishments 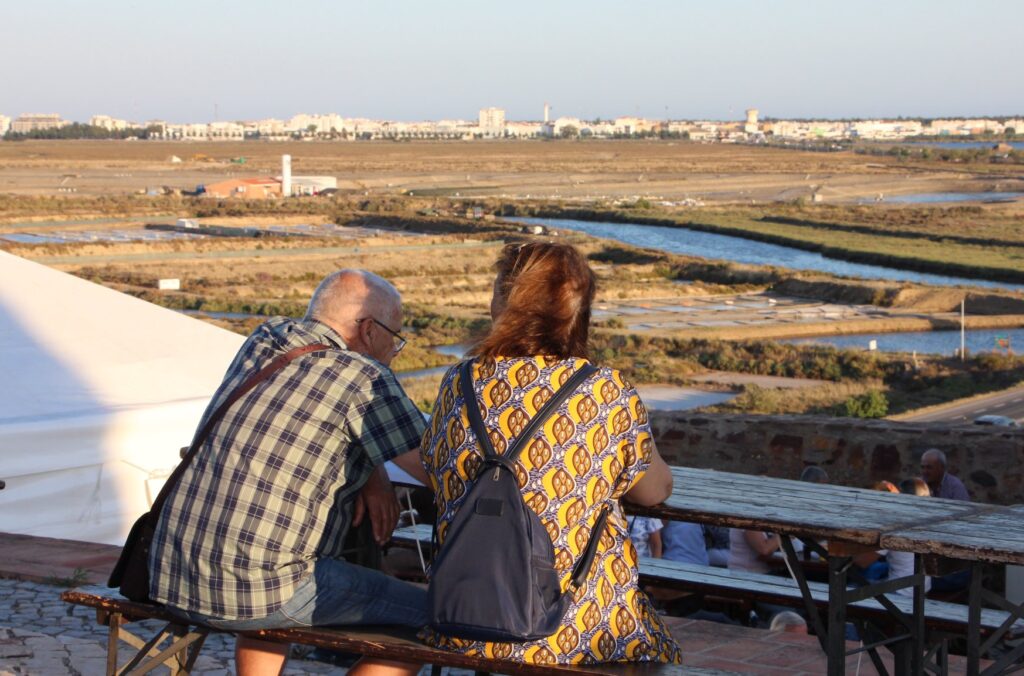 Colina do Revelim de Santo António, in Castro Marim, will once again host, from the 22nd to the 24th of July, the International Snail Festival.

Opening at 19:00 pm, on the hill of Revelim de Santo António, in addition to the privileged view over the Guadiana River and the Nature Reserve, there will be many taverns offering different confections of the international snack, in addition to other tapas.

The snails, seasoned with “the best salt in the world”, are joined by the entertainment program, with music, dance and also children's workshops. On Friday, the 22nd of July, the “Pardais à Solta” begin to liven up the streets of the venue, followed by the acoustic concert “À Volta das Guitarras”, with Zé Francisco, at 20:00. Closing this opening day, at 22:00, fado with “Al-Mouraria”.

Saturday, the 23rd, starts with “Charanga Los de Ruedo”, followed by the dance show by Gracia Diaz. At 22 pm, Viviane's concert, with her work “Confidências”, a best of which marks his 10-year solo career.

On the last day, the 24th of July, the street entertainment will also be with “Spardais à Solta”, ending with “Us Sai de Gatas”, at 22:00.

In order to make its events more ecological and environmentally friendly, the Municipality of Castro Marim will provide «reusable cups, seeking to achieve a drastic reduction of waste». 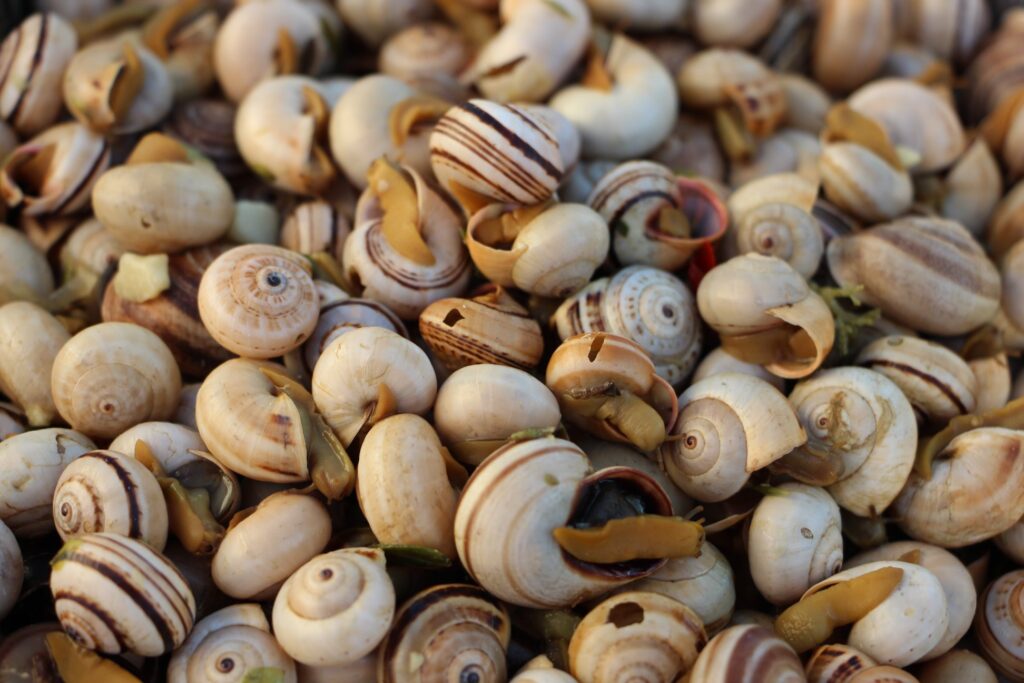 In participating establishments, the Caracol Festival starts on Saturday, July 16th. This modality, which emerged stimulated by the contingencies of the pandemic, proved to be a great strategy to boost small commerce and restaurants.

Taking care to also support the local culture, in addition to taking care of all the promotion and dissemination of the event, the Municipality of Castro Marim will bring musical entertainment to all cafes/restaurants that join.

Each participating establishment will be marked with a small replica of the giant snail, which this year will be on Colina do Revelim. To date, 20 cafes and restaurants in the county have joined the initiative.

The establishments can also join, by means of a proposal submitted to the City Council. The conditions and respective registration form are available on the website, by clicking here, where you can also consult the establishments already adhering.

The Caracol International Festival is organized by the Municipality of Castro Marim, with the collaboration of many associations in the municipality.