German rescued who fell while climbing in Vila do Bispo 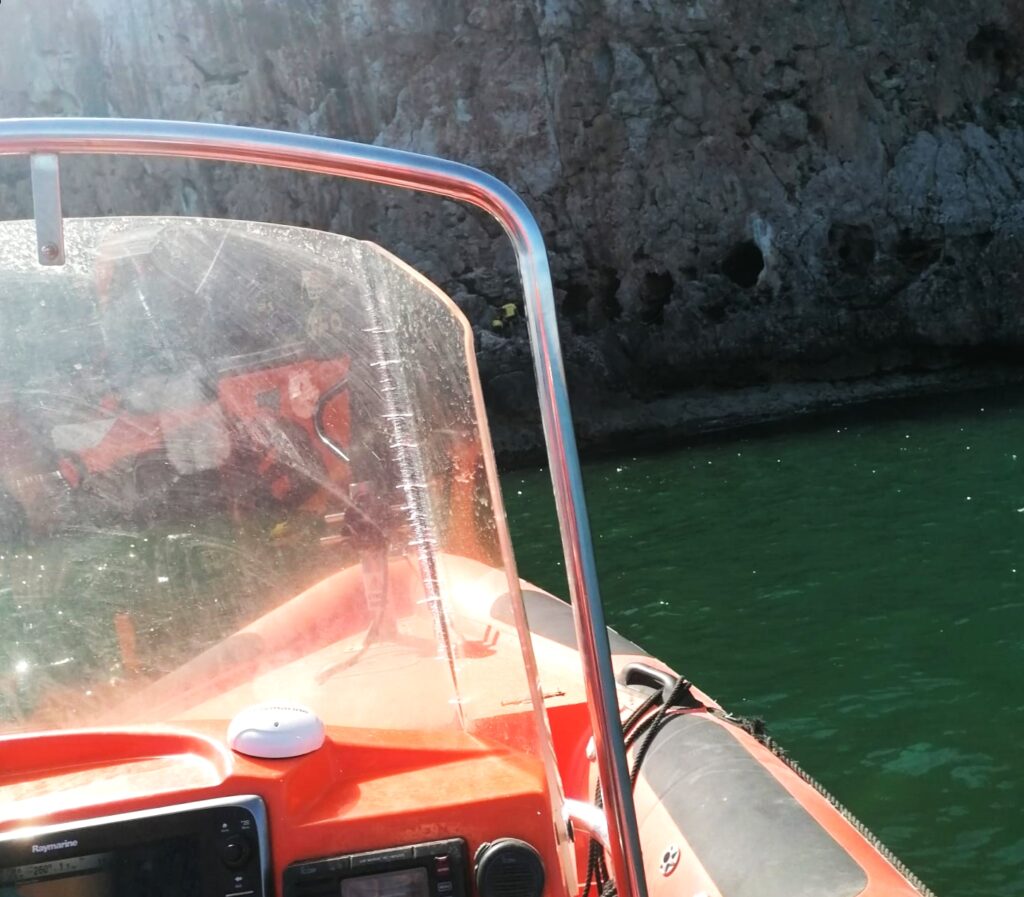 A 44-year-old German, who fell while climbing in a rocky area, between Zavial beach and Furnas beach (Vila do Bispo), was rescued this Monday, July 4th.

According to the National Maritime Authority, the man was conscious, but with “several abrasions on his body”.

As he was in an area of ​​difficult access, the victim was transported by the boat from the Lifeguard Station to the port of Baleeira, where an ambulance from INEM was waiting to take him to the hospital.