Air assets will resume their action, with daylight 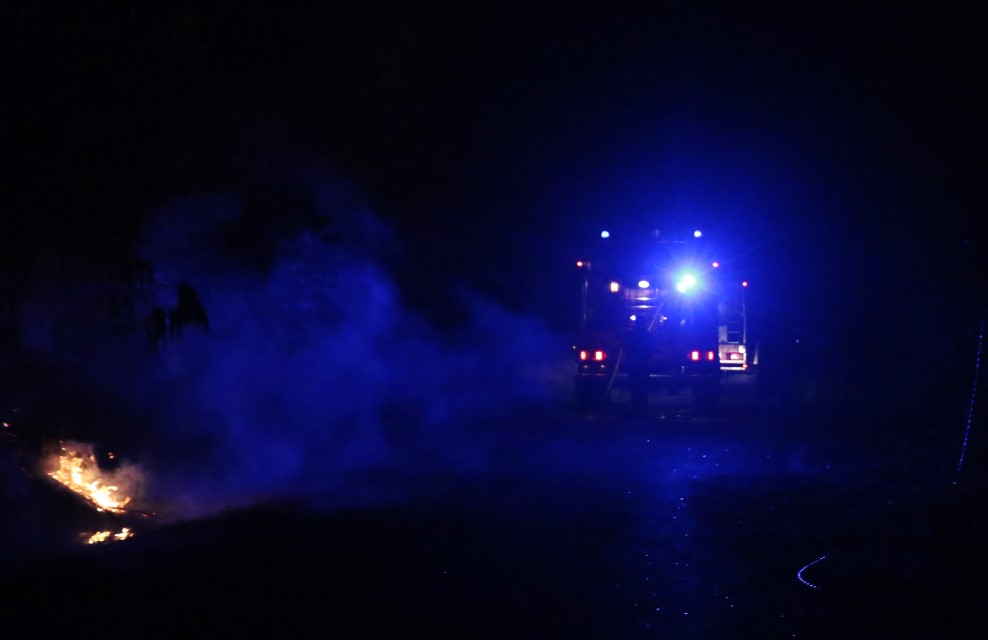 A total of 583 operatives, supported by 207 vehicles, of which at least 15 are crawler machines, continue this morning to fight the fire that started at 13:15 pm yesterday, July 25, in the parish of São Marcos da Serra (Silves) and which already threatens the neighboring municipality of Loulé.

In the last situation point, made yesterday before midnight, the initial front of the fire, in the area of ​​Fica Bem, was giving way to the media, but two others continued to burn with great intensity, one of them advancing towards the Odelouca stream and fearing that it could pass into the territory of Loulé .

During the night, without the possibility of using air assets – which yesterday there were seven, between planes and helicopters –, the fight against the flames was carried out by land means, with special emphasis on crawler machines, which tried to contain the advance. of the fronts.

Meanwhile, the IC1, the Algarve/Lisbon road, which yesterday afternoon it was cut between Messines and Ourique, was already reopened to traffic shortly before midnight, despite being conditioned.

The Southern Highway (A2) remains closed this morning.

Yesterday, during the afternoon, there was remove half a hundred people from their homes, from places like Azilheira and Boião. Most of these people were able to find shelter in the homes of family members, with only one being housed in a support area created by the municipality, in São Bartolomeu de Messines, said Rosa Palma, mayor of Silves, in statements to CNN.

This morning, with the weather conditions continuing – forecast of very hot, windy and low humidity – hopes are once again focused on the intervention of air resources, which will begin shortly, with daylight.