This Monday, 4th of July, in the Municipal Assembly 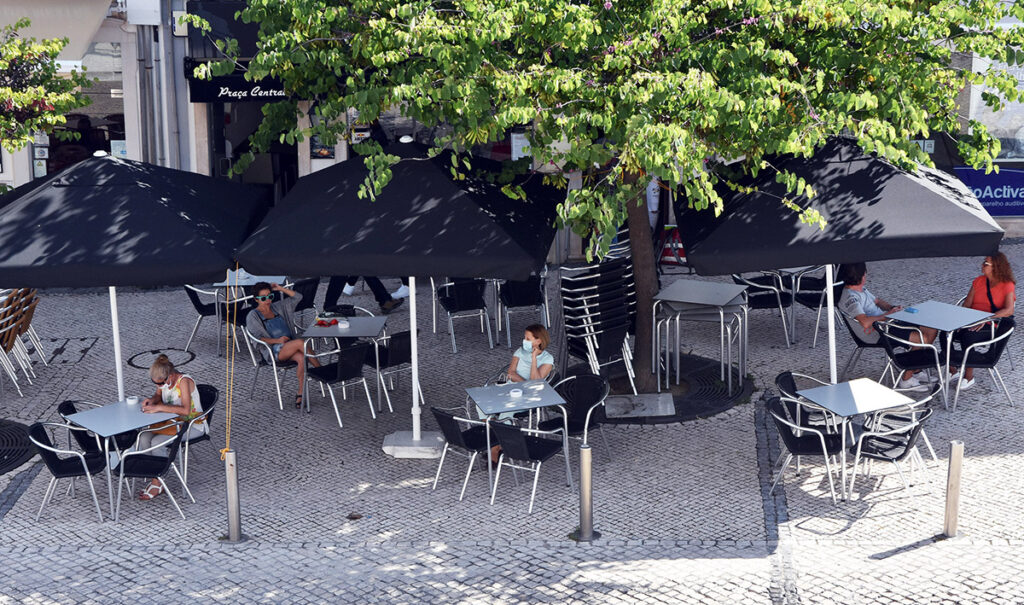 PSD Loulé defended this Monday, July 4, in the Municipal Assembly, the extension of the exemption from the payment of municipal fees for the occupation of public space, with an open terrace, as well as a closed terrace, until the end of the year.

PSD Loulé argues that the indicators point to the fact that, after the summer, the economic and social situation will become even more complicated, with serious consequences for everyone, therefore, it emphasizes that «it is up to the City Council and its President to have the sensitivity to act already, and not to contribute to the deterioration of people's quality of life, especially when there is no need to charge this fee, as it currently has around 60 million euros in its safe", reads a press release.

«We understand that despite the end of May and the beginning of June having given positive signs to businessmen and merchants in the municipality, with an increase in demand, the economic and social situation that we are experiencing today requires redoubled attention from the City Council», underlines Cláudio Lima , president of PSD Loulé.