PSD: Festa do Pontal returns to the Quarteira boardwalk 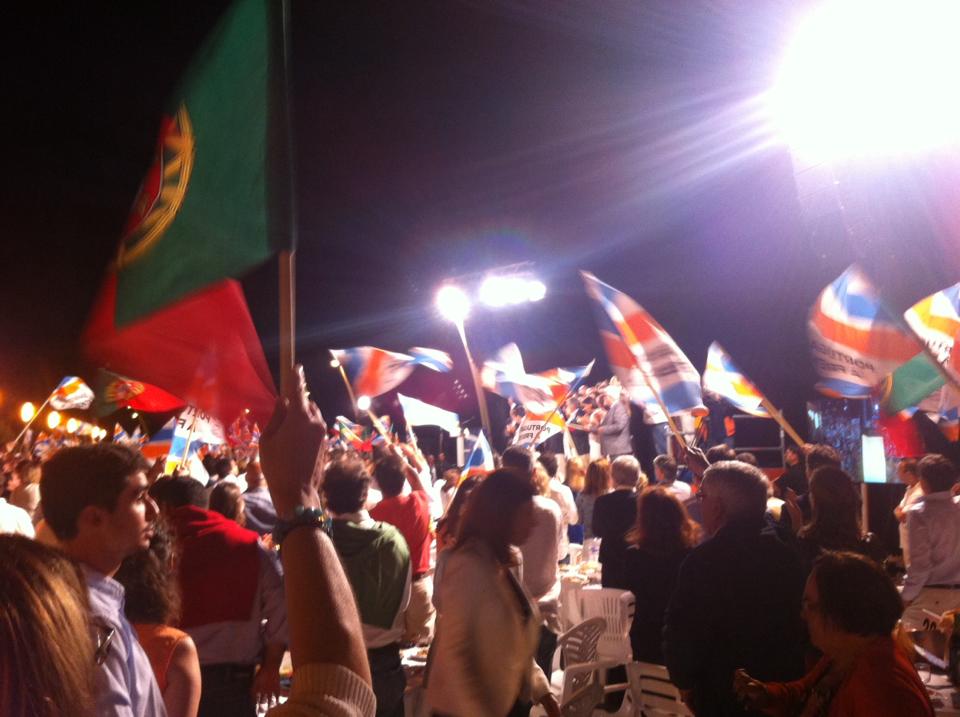 The Festa do Pontal, emblematic celebration of the PSD that marks the political rentrée of the Social Democrats, returns to the Quarteira boardwalk, on August 14, from 19 pm.

After two years suspended due to the pandemic, the Festa do Pontal returns with the presence of the new PSD president Luís Montenegro, as well as several national and local leaders.

In 2019, in the last edition of the party before the pandemic, the place chosen, for the first time, was Monchique. It was a kind of return to the past, as it was at the Monchique viewpoint that Francisco Sá Carneiro's first rally in the Algarve was held in 1975.

However, the PSD party took its first steps in Pontal, in a pine forest area close to Faro, in the 80's. It was there that it remained for a few years, so even after having changed location, it continued to be called Festa do Pontal.

Since then, the party has taken place in several places, such as the Calçadão de Quarteira, which has been the favorite, but also the aquashow park, also in Quarteira, the Source Philip (in Querença, in the interior of the municipality of Loulé), almost always open to all PSD militants and sympathizers, but once, at least, behind closed doors to avoid demonstrations.