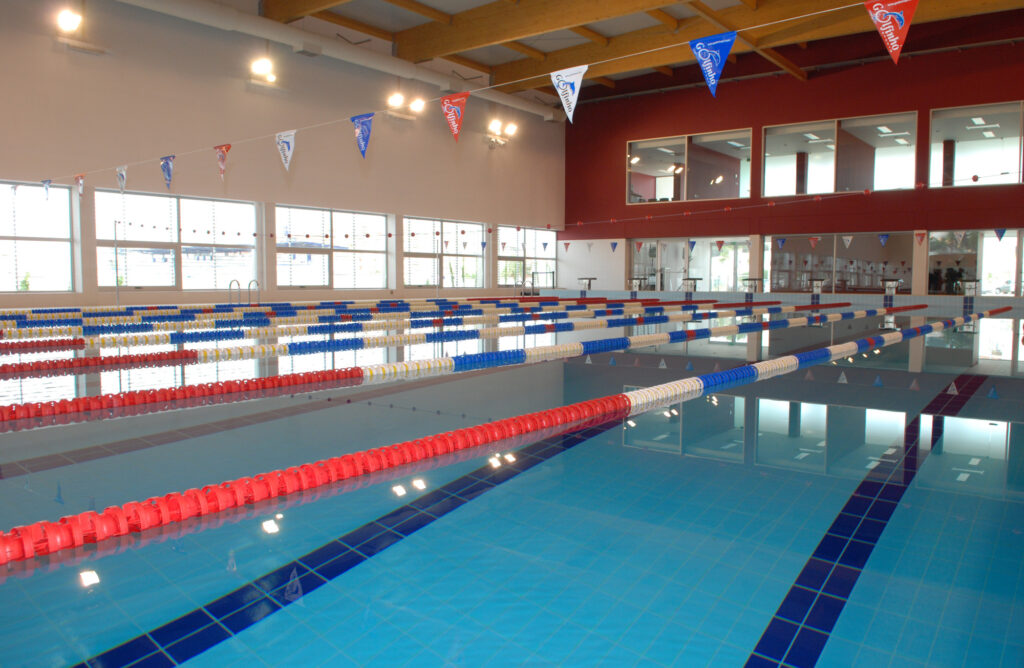 The Municipal Swimming Pools of Loulé and Quarteira will receive an initiative that aims to make the population aware of the need to save water.

The initiatives within the framework of the work that the Municipality of Loulé has been carrying out in this regard include a show by the ACTA group – A Companhia de Teatro do Algarve, aimed at users of both sports facilities.

“Uma Tap on the Forehead” is a fun dialogue between two characters, appealing to the importance of environmental education for the conscious use of water.

The shows take place inside a bus parked outside the pools, on the 23rd of July, 20th and 27th of August, in Loulé, and on the 17th and 24th of September and 1st of October, in Quarteira.

Loulé will be the second Algarve municipality to receive the exhibition #AÚltimaGota_Algarve, open to the public from the 1st to the 31st of August, at the Loulé Swimming Pools.

«This project is an information and awareness campaign based on a regional strategy of environmental education that brings together the 16 municipalities that make up the Algarve region and which is born from an application by the Almargem Association to the Environmental Fund», says the Loulé City Council in press release.

With the actions, it is intended to lead «to a change of attitudes and behavior of the population, promoting a good management of the most precious resource on the Planet and necessary for life, the exhaustible resource that is water».

«The idea is that this initiative actively involves schools, the resident population, entrepreneurs, municipalities, non-governmental organizations and other public or private institutions, being suitable for all ages», continues the municipality.

At a time when the entire Algarve region is facing the impacts of drought, the Loulé City Council warns that «projections indicate that this will face a decrease in average annual precipitation as well as an increase in intense precipitation in short periods, which can lead to floods and rapid inundations» and, in addition, «the heat waves will be increasingly frequent and intense, as will periods of drought, which will increase in intensity and frequency»

To respond to the current emergency, the Loulé City Council has prepared a Loulé Municipal Contingency Plan for Periods of Drought (PMCPS), which will very soon be presented to the Municipal Assembly for approval.