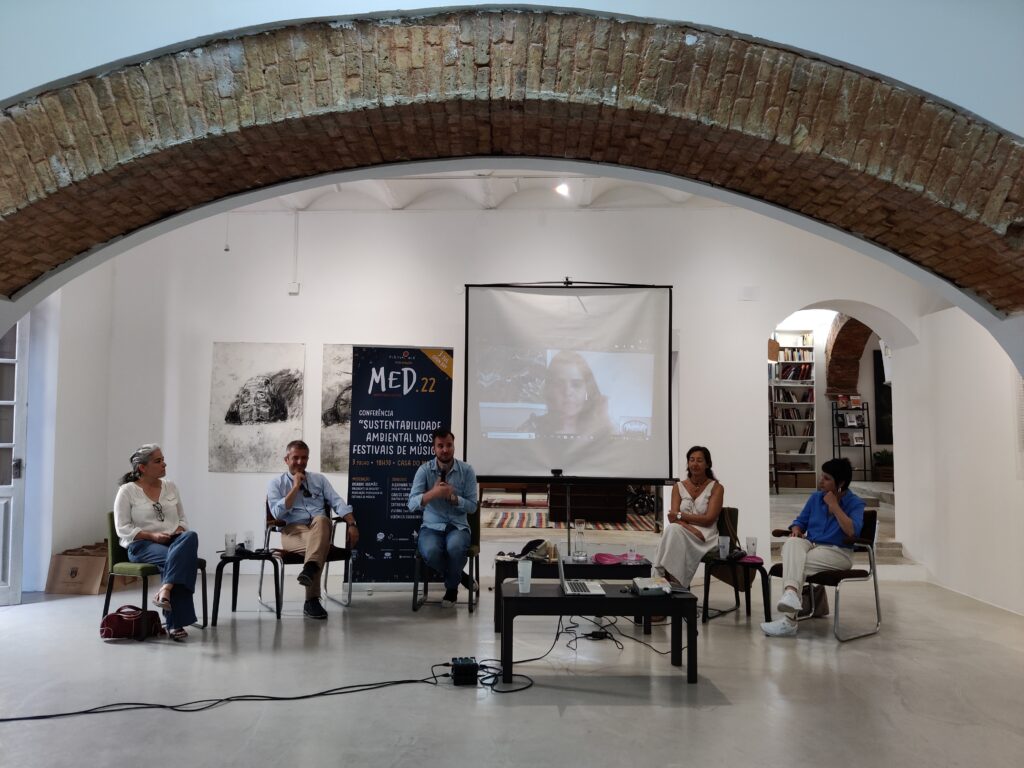 Loulé City Council is already thinking about strategies for the MED Festival 2023 and one of them is to reinforce this vision with a Sustainability Plan that, among other actions, integrates an ecological footprint measurement system to assess the impact of the event on the environment.

The desire comes after, in recent editions, the municipality has already introduced several environmental measures, such as the use of reusable cups – which «only in the first edition, in 2014, allowed to save a ton of disposable plastic per night» – drinking fountains scattered throughout the city. enclosure to avoid the use of plastic bottles, the implantation of “gum sticks” and dispensers for cigarette butts, among others.

For next year, similarly to what already happens in other initiatives of the kind, such as Rock in Rio, the Loulé City Council intends to «calculate/estimate the greenhouse gas emissions resulting from the festival and, later on, , compensate them, in order to obtain certification as a “Neutral in Carbon” event».

"This will be one of the great challenges for the year 2023, during the 19th edition of the event, which will also contribute to the pursuit of the goals for 2030 of the Sustainable Development Goals", emphasizes the municipality in a press release. 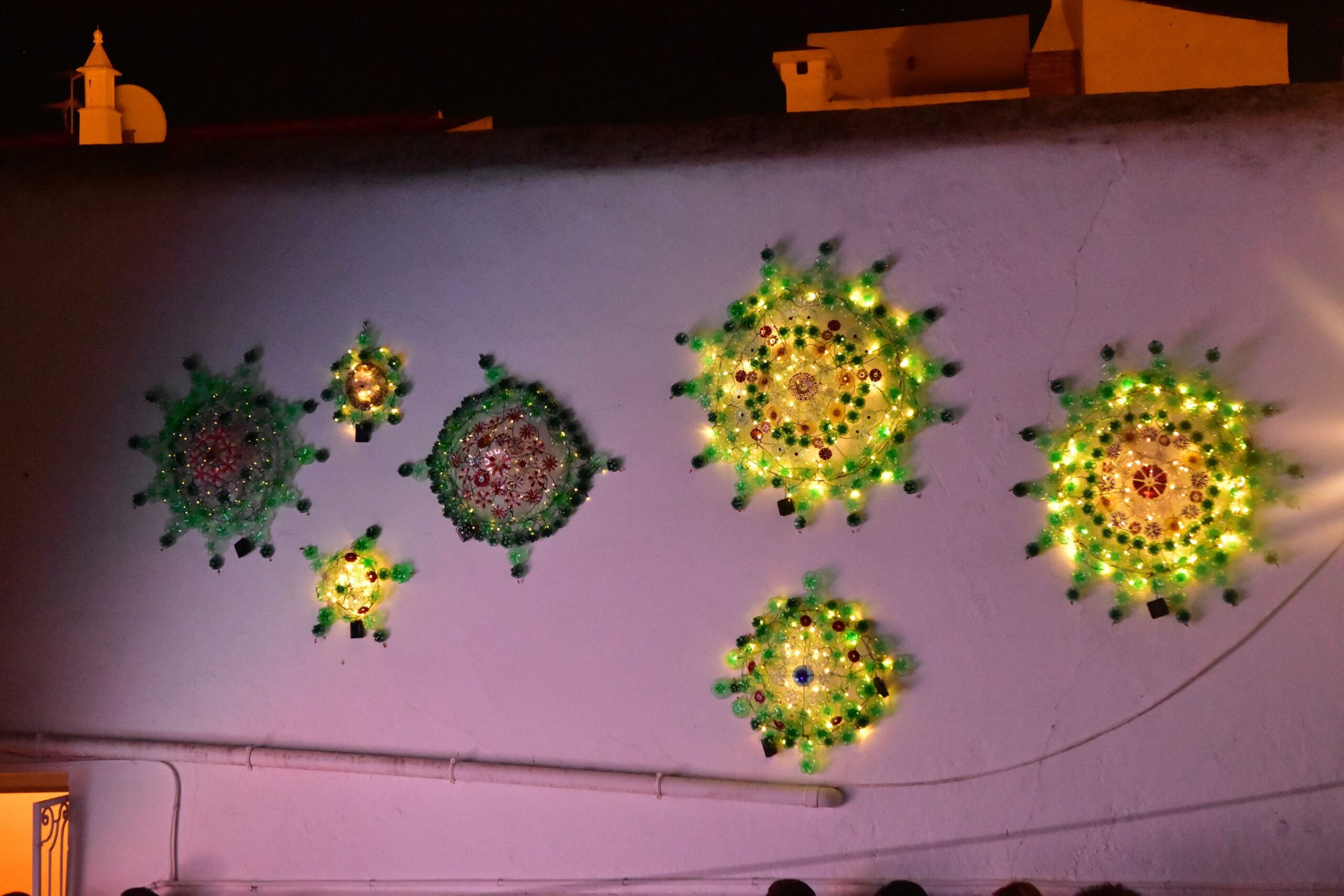 In addition to the initiatives already mentioned, in 2017 the MED Festival also received the “green seal” from the Environmental Fund for the Energy aspect, which allowed the introduction of photovoltaic panels in the restaurant area, leading to a reduction of about 70% in energy electricity, and included the project “Zero Desperdício”, with the presence of Associação Refood.

This year, a novelty was also created that had to do with the introduction of some pieces and furniture made from recycled materials.

As part of the Infinity project, nine artists from the Loulé Design Lab were challenged to produce these elements from waste, which came to life in spaces such as the Hammam Stage or in the MED Cinema area. Poufs created from cardboard boxes, lamps and tables made from plastic bottles are some examples of these works of art made with sustainable materials.

In the meeting held by the Municipality of Loulé to discuss strategies for the next MED, journalists from TVI and CNN also participated, Catarina Canelas, author of the report “Plástico: O Novo Continente”.

«The world is on the red line and MED wants the planet to be greener», he considered, noting that education is the key and the starting point for a change in behavior, based on the need to pass Science on to the community, through of 'credible information, accurately and transmitted in a simple way'.

Another contribution was made by Viviane, the singer from the Algarve who has also been a voice on environmental issues. The artist spoke of the evolution that the theme of sustainability has had in the world of shows over her nearly 30-year career. «The means of dissemination were different, with many posters, flyers, etc.. Nowadays all the promotion is done in a more clean», he said.