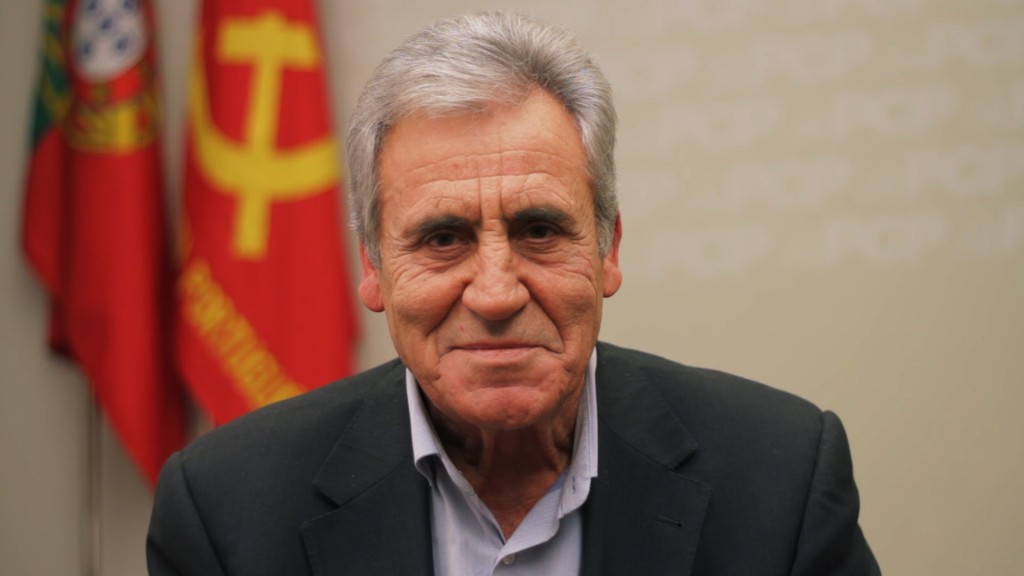 Jerónimo de Sousa, secretary general of the PCP, will participate on August 14, from 19:30 pm, in a rally at Praça Marquês de Pombal, in Vila Real de Santo António.

According to the PCP, this rally "will give voice to the fight for an increase in wages and pensions, the demand for price regulation of essential goods and services, the defense of public services, the fight for peace and for a political solution to conflicts instead of of the policy of confrontation, war and sanctions that is benefiting economic groups (see the profits of GALP, EDP, SONAE, Jerónimo Martins or the banking sector in the first six months of the year) and the use they make of the current situation".

Olhão: República 14 hosts a show with several artists this Friday