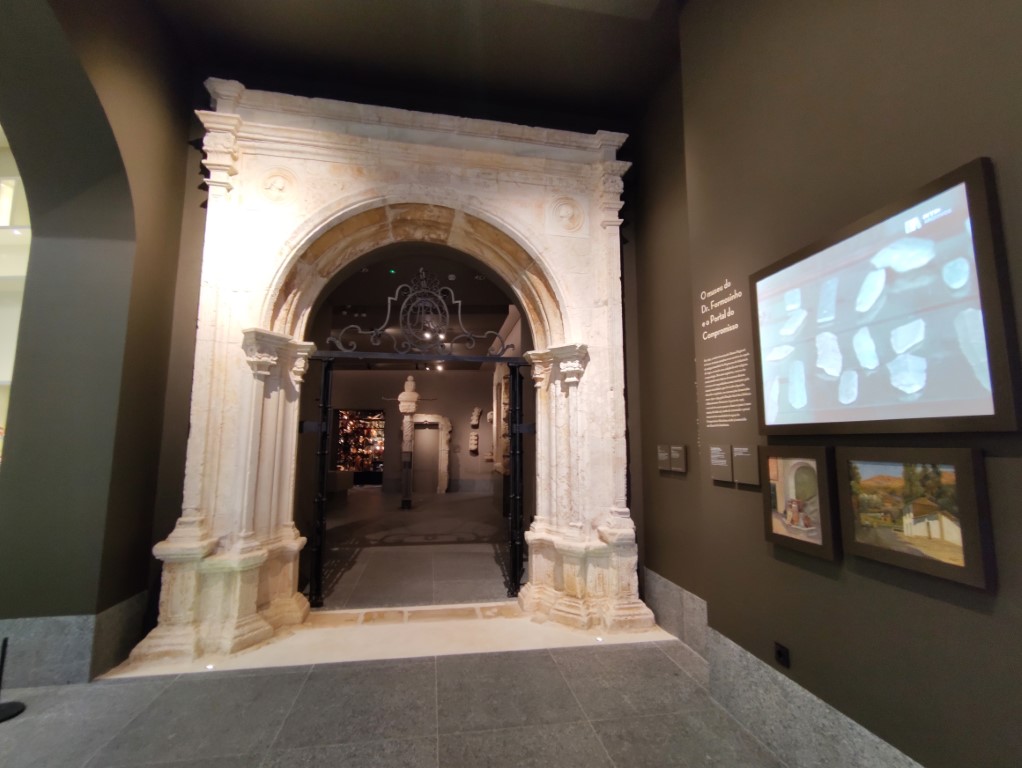 The session will take place between 15:00 pm and 19:00 pm, at the Lagos Museum, with the presence of the Secretary of State for Culture Isabel Cordeiro.

“The focus on the culture sector was one of the priority axes of the Algarve Operational Program – CRESC Algarve 2020″, highlights José Apolinário, president of CCDR Algarve.

“The supported projects allowed the intervention in several places of cultural interest and in initiatives that are intended to enhance the cultural heritage and strengthen the competitiveness of the territory, always with a view to enhancing the economic diversification of the Region, but which, naturally, also represents more added value for the predominant sector: tourism”, he adds.

The president of CCDR Algarve believes that the region, in terms of investment priorities, is on the right path, but he does not dispense with listening to the different agents involved, whose opinion is very important to support future investments: “We are, at this stage, concluding Algarve 2020, through which it was possible to implement fundamental and structural interventions for the region, with culture and creative industries continuing to have a prominent place in the next Multiannual Financial Framework – Algarve 2030”.

The Municipal Museum of Lagos, whose requalification was supported by Algarve 2020 and deserving of a distinction by the Portuguese Association of Museums – hosts this work session, in which the results of a set of projects approved under that operational program will be shared, which, in total, allowed an investment of around 53 million euros, with 47 operations, in the Natural and Cultural Heritage axis.

This initiative dedicated to investments in culture in the Region is part of a set of actions aimed at publicizing the projects supported under the Algarve Operational Program – CRESC Algarve 2020.

The work session dedicated to culture begins at 15:00 pm with the panel “Investments with European Funds in the Algarve 2020” and in which the projects of the Islamic Baths and Barreto House (Loulé), Revelim and Castelo de Castro Marim will be debated. , the intervention in the Cathedral of Silves, the rehabilitation of the Cine-Teatro António Pinheiro (Tavira), the Megalithic Monuments of Alcalar, Portimão, and the Cultura em Rede project, Bezaranha project, by AMAL“Prospective vision and Algarve 2030 challenges” is the theme of the 16:00 panel, in which Antónia Correia, from Kitcolab Turismo, Alexandra Rodrigues, director of the School of Management, Hospitality and Tourism of the University of Algarve, José Gameiro and Rui Parreira .The closing session will take place at 17:45 pm and will feature the intervention (via video message) of the Secretary of State for Regional Development Isabel Ferreira, as well as the Secretary of State for Culture Isabel Cordeiro, the president of CCDR Algarve, Hugo Pereira, mayor of Lagos, Adriana Nogueira, regional director for Culture, and João Fernandes, president of Turismo do Algarve.

Note: corrected event date, after being rescheduled by promoters