Fire in Monchique is already “under resolution” 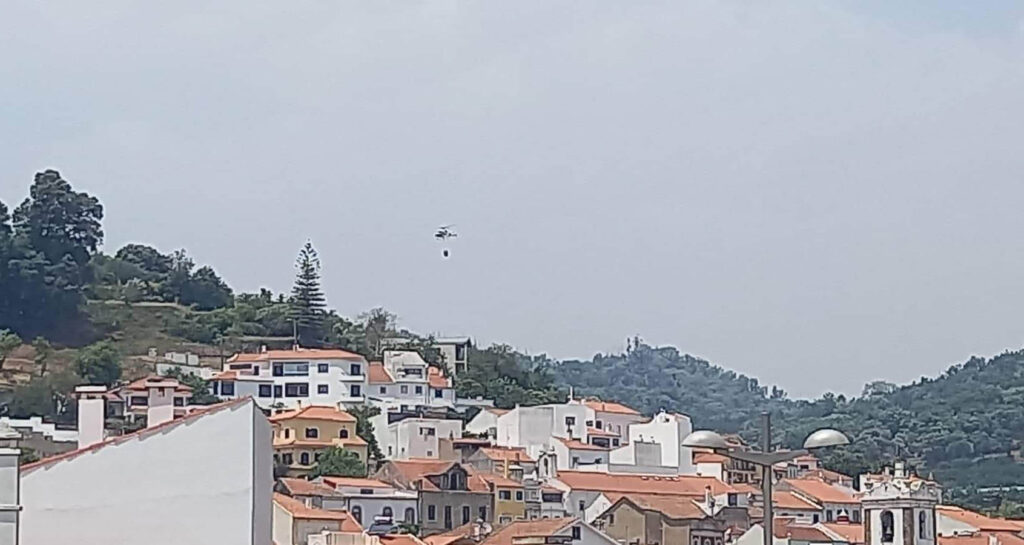 The fire that this Wednesday, the 13th, at 12:53 pm, broke out in the area of ​​the former Nossa Senhora do Desterro Convent, near the village of Monchique, has already been considered "in resolution".

The fire was attacked early on by four air assets, in order to control the flames before they spread, as you can see in the video we published:

At the moment, there are still two helicopters in Monchique, as well as 66 operational, supported by 17 vehicles.