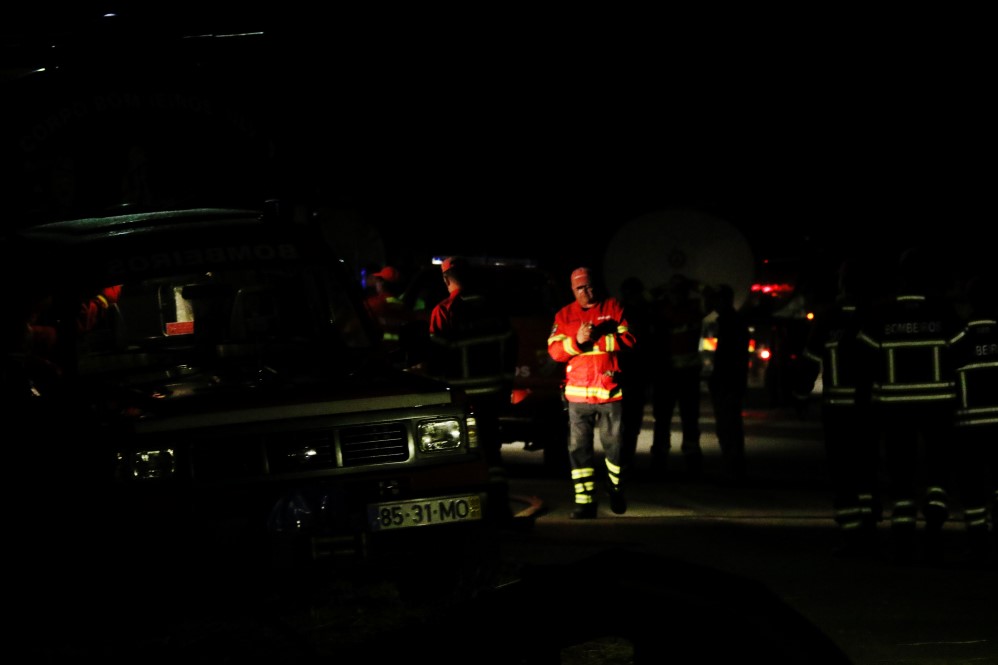 A night “of a lot of work”, in which the weather conditions will not help. This is what is expected for the next few hours, in the fire that has been active since 13:15 pm this Monday, July 25, in the parish of São Marcos da Serra (Silves) and which also threatens the neighboring municipality of Loulé.

Ao Sul Informação, A source from the Algarve Regional Emergency and Civil Protection Command said that the northernmost front of this fire, which started in the Fica Bem area, is starting to “give in to the means”.

The other two work «with intensity»: one heads south and the other towards the A2.

This is the one that «inspires the greatest concern» because it already threatens the municipality of Loulé, according to the same source.

A The highway continues, for the rest, cut off to traffic, while IC1 has already reopened, despite being conditioned.

During the afternoon, a total of 50 people were removed from their homes, from places like Azilheira and Boião.

Speaking to CNN, Rosa Palma, mayor of Silves, said that most people were able to find shelter in family homes – there is only one that ended up being housed in an area created by the municipality, in São Bartolomeu de Messines.

In the theater of operations there are currently 593 operational, supported by 211 vehicles. 15 track machines also came to thicken the night device.

As night fell, the air assets ceased to be in action, but tomorrow morning they returned to help control the flames.