Man arrested in Olhão for possession of stolen illegal weapon

A revolver was seized 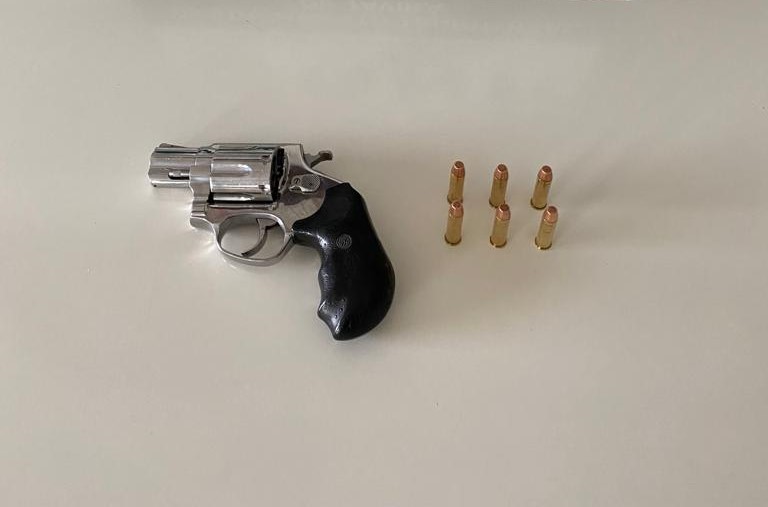 A 43-year-old man who was in possession of a stolen illegal weapon was arrested yesterday, July 14, in Olhão.

Following a complaint of illegal possession of a weapon, the military of the Criminal Investigation Nucleus (NIC) of the GNR of Tavira intercepted the suspect and sought to "determine the veracity of the facts".

The investigation revealed that “the firearm had been stolen in 2019, in the Seixal area, and that it did not have valid documentation”.

In this way, the man was arrested and a revolver was seized, as well as six .357-caliber ammunition.

Olhão – Arrested for illegal possession of a stolen weapon

The detainee was made an accused and the facts were communicated to the Vila Real de Santo António Judicial Court, for the application of coercive measures.

The arrest was reinforced by the Tavira Traffic Post. 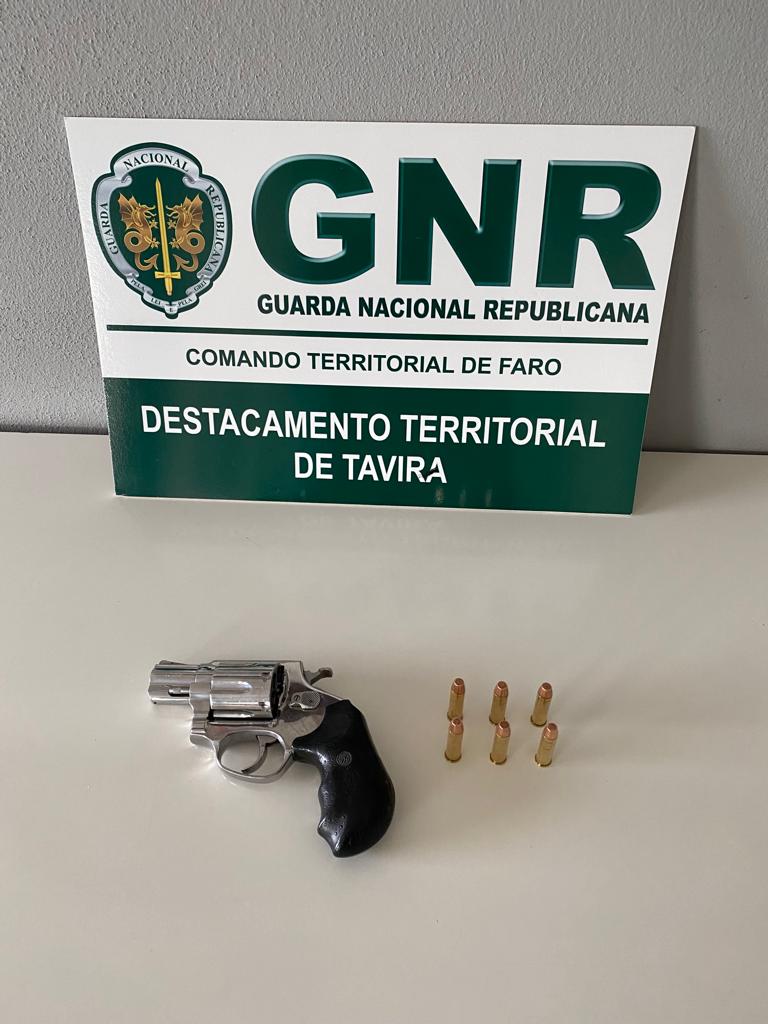