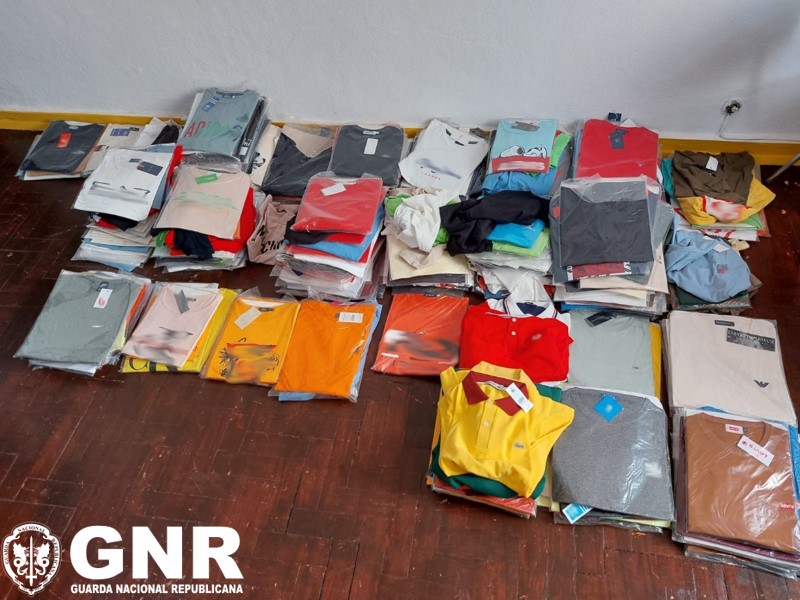 340 counterfeit articles were seized in São Bartolomeu de Messines this Monday, July 25, after the GNR identified a man and a woman aged 21 and 27.

The seizure took place within the scope of the monthly patrol of the São Bartolomeu de Messines market, in which the Guard's military "verified two sales stalls with several exposed items of well-known brands, with signs of counterfeiting and imitation", the GNR emphasizes in a note.

The suspects were identified and the facts were sent to the Judicial Court of Silves.