Beach football starts this Sunday in the Algarve 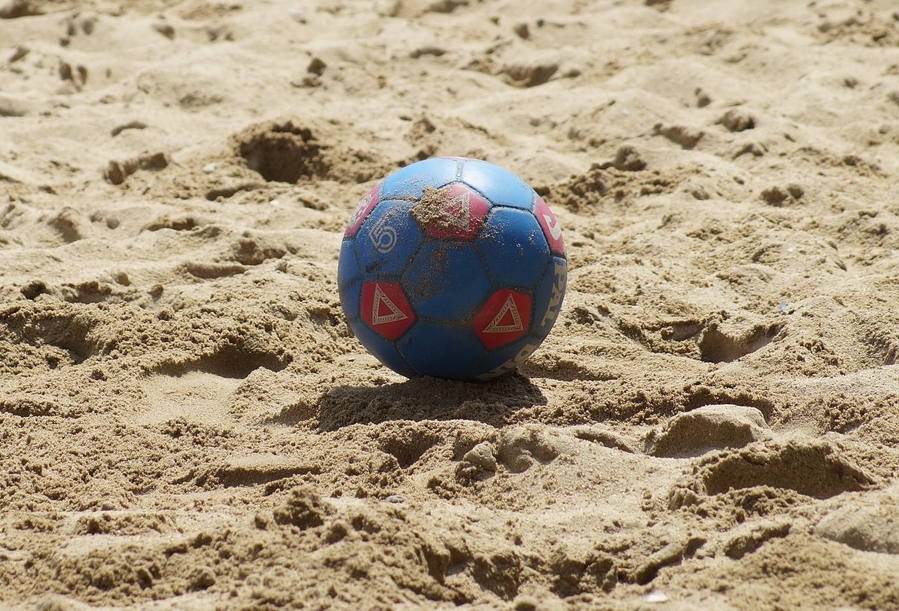 Beach football officially kicks off in the Algarve this Sunday, July 3rd, with the first games to be played in Quarteira.

According to the Algarve Football Association, Tavira Praia Sports Association, Clube Desportivo e Recreativo Quarteirense, Instituto D. Francisco Gomes/Live in Holidays and União Atlético Clube de Lagos are the teams «that will compete in the National Championships of the sport».