Parish Council will have an extraordinary meeting to discuss the topic 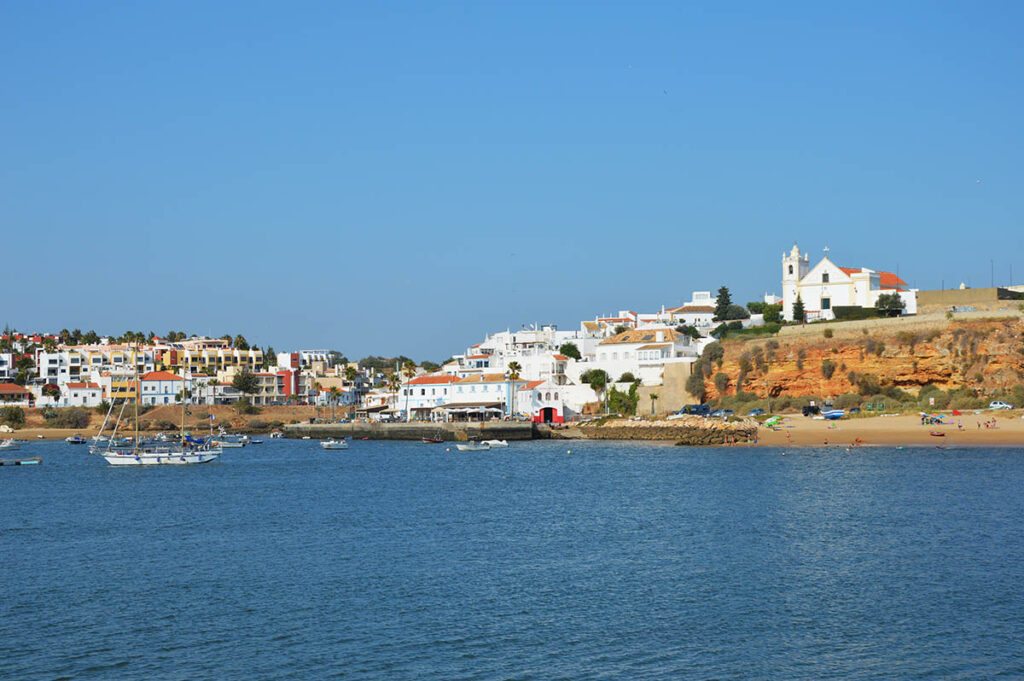 The Parish Council of Ferragudo is outraged and «mourning» after having been given a positive opinion conditioned, by the Portuguese Environment Agency, to the Environmental Impact Assessment of the project “Deepening and Widening the Navigation Channel of the Port of Portimão” , how advanced the Sul Informação.

In a note published on social media, the Parish Council executive shows “his deep indignation at the decision, regretting once again that the environmental, cultural and fishing values ​​of the populations on the left bank of the Arade were not taken into account”.

The Parish Council executive considers that «Ferragudo is in mourning and so is the local authority» and adds that he will meet «extraordinarily in order to carefully consider the TUA (Single Environmental Title)».

At that meeting, the municipality said, “other measures to protect its population, environmental and natural values, possible mitigation measures, as well as the dignification of the pretensions and valences of the local authority, discredited in this process, will be under discussion”.

Any strategy to be delineated, emphasizes the Parish Council, "must privilege contacts with the City Council, CCDR Algarve, deputies elected by the Algarve, as well as with the Assembly of the Republic, where the petition presented on the subject has not yet been considered, giving then the floor to the citizens in a public meeting, as has been done so far”.