Exhibition on 6000 years of Quarteira now has summer time

During the months of July and August 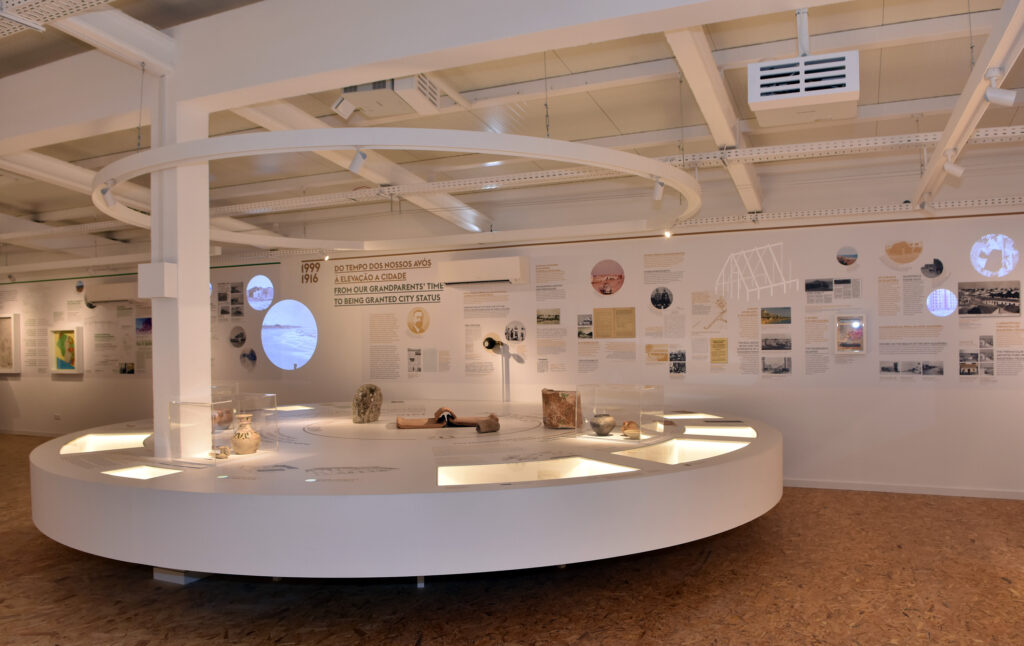 The exhibition “With feet on land and hands in the sea: 6000 years of history of Quarteira” will have a new schedule during the months of July and August, being open between 15:20 and 21:23 and between XNUMX:XNUMX and XNUMX:XNUMX. XNUMXpm at the Antiga Lota de Quarteira, in Largo dos Cortes Reais.

The timetable changes with the aim of “adapting the opening hours to the increase in tourists who, during the afternoon and, above all, at night, wander through the city”, says the Loulé City Council in a note sent to the newsroom.

The initiative shows the history of the current territory of the parish of Quarteira, from its oldest occupations to the XNUMXth century.

Divided into four thematic groups (Territory, Occupy and Live, Explore the Sea and Explore the Earth), the exhibition aims to «give an overview of what it was like to inhabit this territory over time and how human action explored and transformed it» through photographs, documentation, archaeological fragments, among others.

The exhibition is the result of a partnership between the Municipality of Loulé, the Parish Council of Quarteira, the Directorate-General for Cultural Heritage, the National Museum of Archeology and the Regional Directorate of Culture of the Algarve.