Two arrested and three identified for theft of carob in Silves

The National Republican Guard (GNR) arrested a man and a woman, aged 47 and 33, and identified a man and two women, aged 27 and 43, for stealing carob, in two different situations, in the municipality of Silves. .

Upon detection, “it was also possible to establish that the suspects already had eleven bags of stolen carob in their possession (approximately 220 kilos), some of them already loaded inside a vehicle”, says the GNR in a note sent to newsrooms.

In the second situation, on the 23rd, in Algoz, a 43-year-old man and two women, aged 39 and 27, were identified for the same offense, and six bags of stolen carob (approximately 120 kilos) were seized. 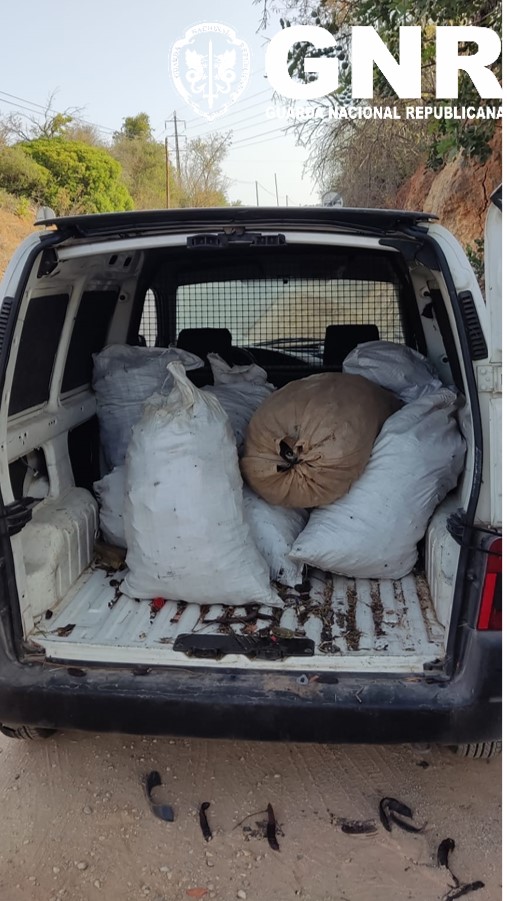