Cristiano Cabrita integrates the National Political Commission of the PSD 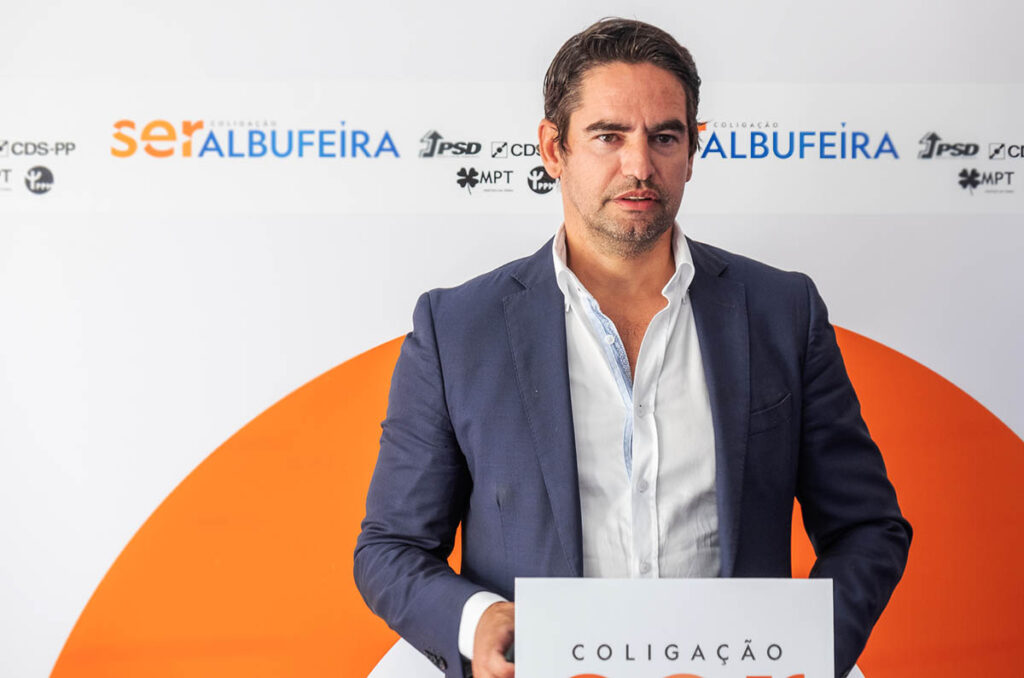 Cristiano Cabrita, vice-mayor of Albufeira, was chosen by Luís Montenegro, the new leader of the PSD, as a member of the party's National Political Commission, during the congress of social democrats, which is taking place in Porto and which ends this sunday.

The PSD president of Albufeira is the only Algarve member in the new party bodies that, after being announced yesterday, will be voted on by delegates this Sunday.

For secretary general, the name chosen was Hugo Soares.