Heat of 40°C or higher returns over the weekend 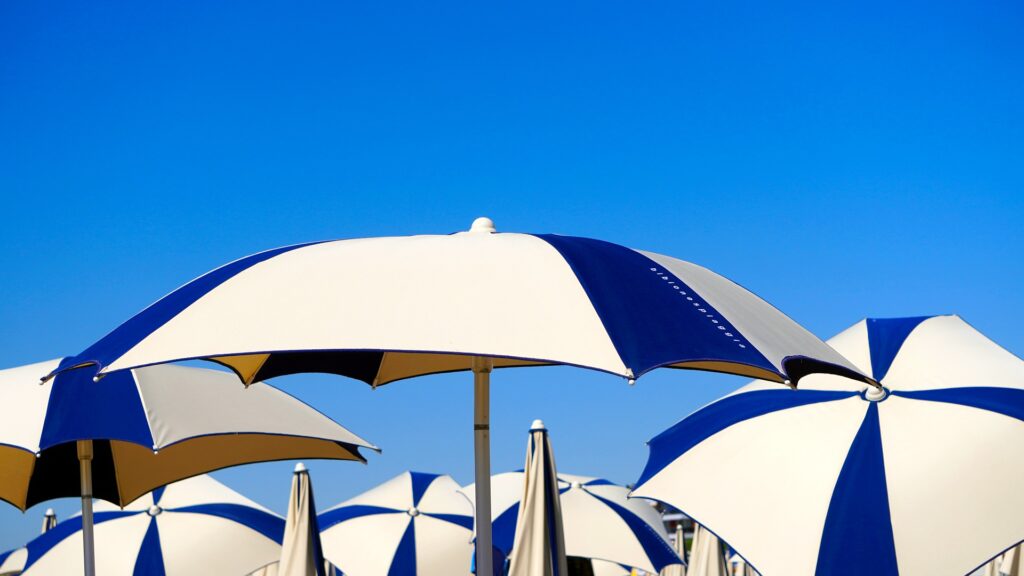 The maximum air temperature will rise sharply on the North and Central coast over the weekend, due to the rotation of the wind to the east quadrant in the early hours of next Saturday, July 30, announced the Instituto Português do Mar e da Atmosfera (Portuguese Institute for the Sea and the Atmosphere). IPMA).

Thus, after the maximum temperature rises between 2 and 4 °C this Friday throughout the territory (with the exception of the coastal strip where there will be no variation), the rises on Saturday should be 5 to 8 °C across the coast. North and Centre, and from 2 to 4°C in the rest of the mainland.

Over the weekend, the maximum temperature should reach values ​​between 40 and 42°C in the innermost regions of the Douro and Tagus valleys, in the interior of the Alentejo and in some places in the Interior Center.

In the rest of the territory, the maximum temperature will vary between 35 and 40°C, being between 25 and 35°C along the coast, with the lowest values ​​occurring on the Alentejo Coast and Vicentina Coast.

Next Monday, the 1st, there is a tendency to decrease the maximum temperature of 3 to 5 °C on the North and Center Coast.

However, the same is not true in the North and Center interior, where a heat wave is expected to occur, from this Saturday until at least the end of next week.

This rise in temperature is due to the joint positioning of a low pressure region in the southwest of the Iberian Peninsula and an anticyclone positioned over the Azores and extending in a crest towards the Bay of Biscay, which favor a predominant flow from the eastern quadrant in the regions North and Center.

Querença: Feast in Honor of Our Lady of the Assumption ends with a dance