In Viana do Castelo 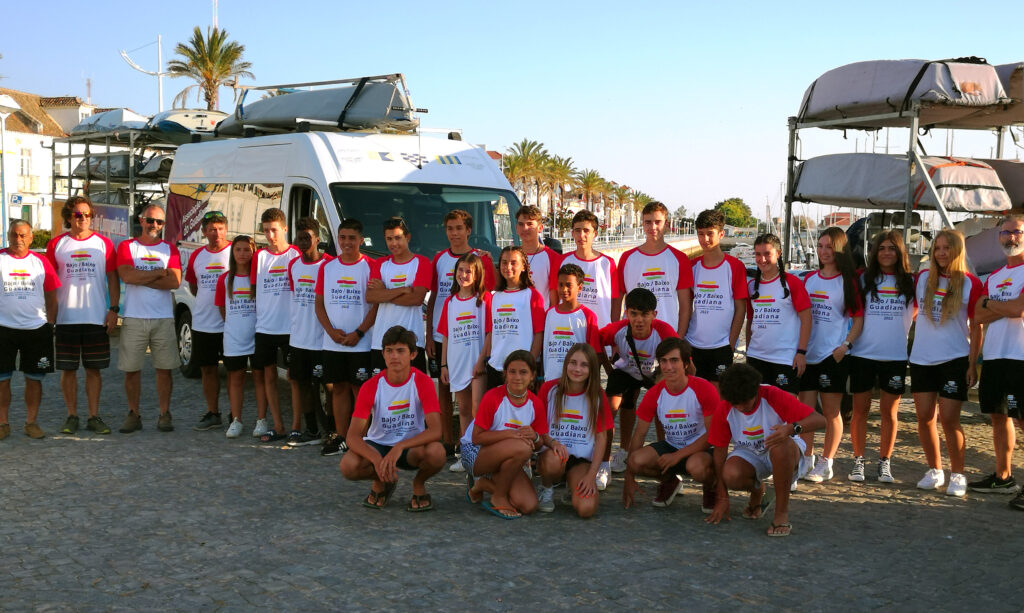 A delegation of sportspeople from the municipalities of Vila Real de Santo António, Castro Marim, Alcoutim, Isla Cristina and Ayamonte left this Tuesday, July 12, for Viana do Castelo to compete in the 2022 games, which take place from 11 to 15 July.

The participation of athletes is possible thanks to the support of the five municipalities involved, so all athletes are equipped with the same image of Baixo Guadiana Náutico, which created and certified the Baixo Guadiana Nautical Station.

The Guadiana Naval Association was the driving force behind this project.

«This participation will be the beginning of an important cross-border cooperation at the sporting and nautical level, which will have a great impact on the territory and the economy», says the Vila Real de Santo António City Council in a press release, stressing that it is in Baixo Guadiana that For 39 years, the oldest cross-border nautical competitions in the Iberian Peninsula have been held, namely the Ascent and Descent of the Guadiana River à Vela and the International Canoeing Regatta. 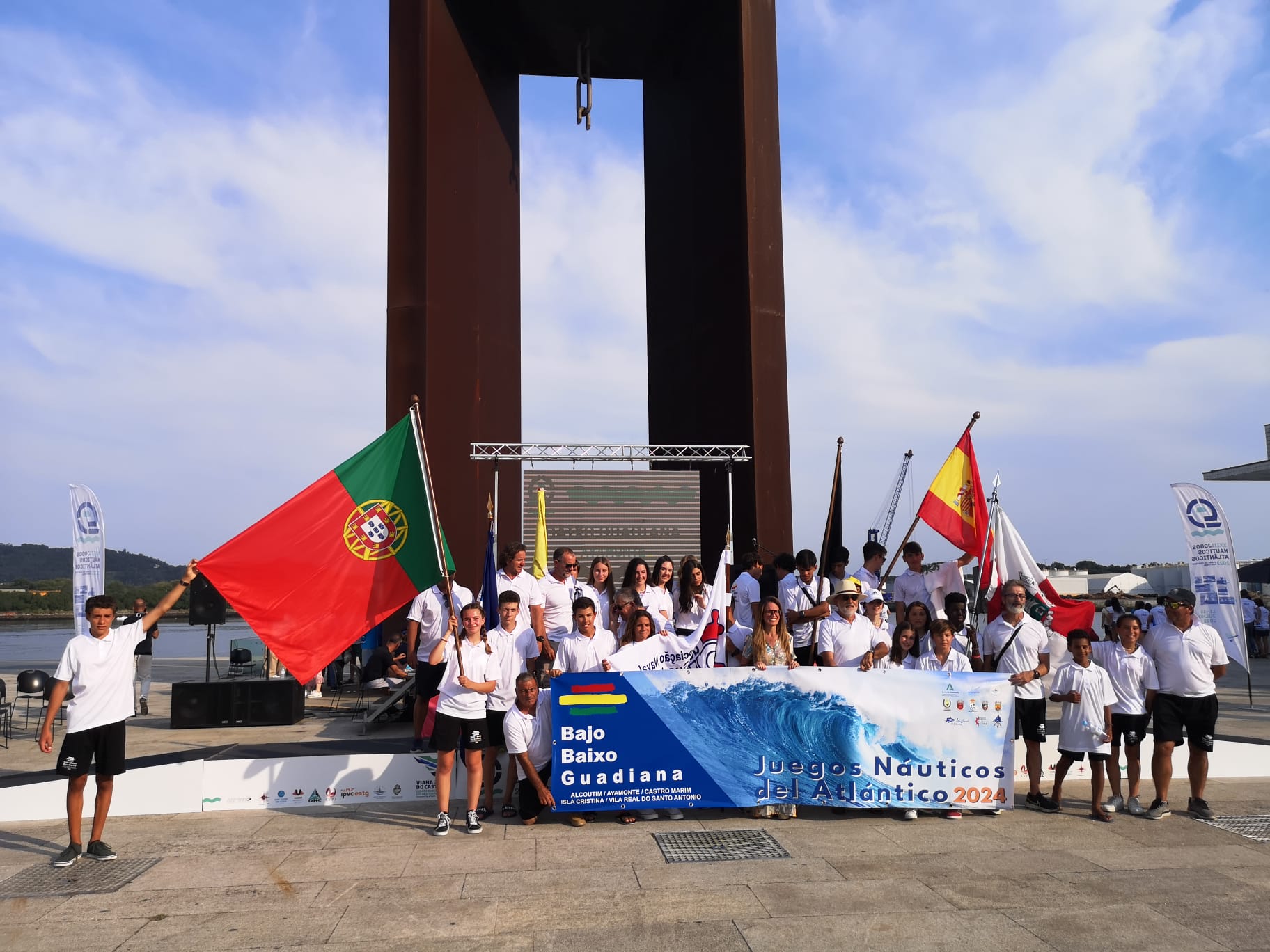