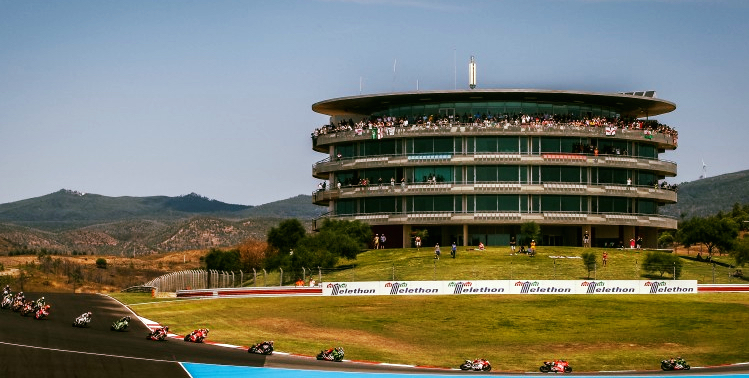 The Autódromo Internacional do Algarve will host the Formula 1 tests, on the 11th, 12th and 13th of July, and also on the 18th and 19th, SIC Notícias reported. The Mais Futebol newspaper said that McLaren will be the team being tested at the Portimão circuit.

After the Austrian Grand Prix, which takes place this weekend, the team of Lando Norris and Daniel Ricciardo will travel to the Algarve, in order to prepare the last races of the world calendar before the summer break.

Portugal was left out of the Formula 1 calendar for 2022, after two consecutive years of hosting the race, at the Algarve International Circuit, in Portimão.