With the project “Trechos” we intend to analyze the impact of the arrival of the train in an isolated and rural area and observe the transformation of a century. 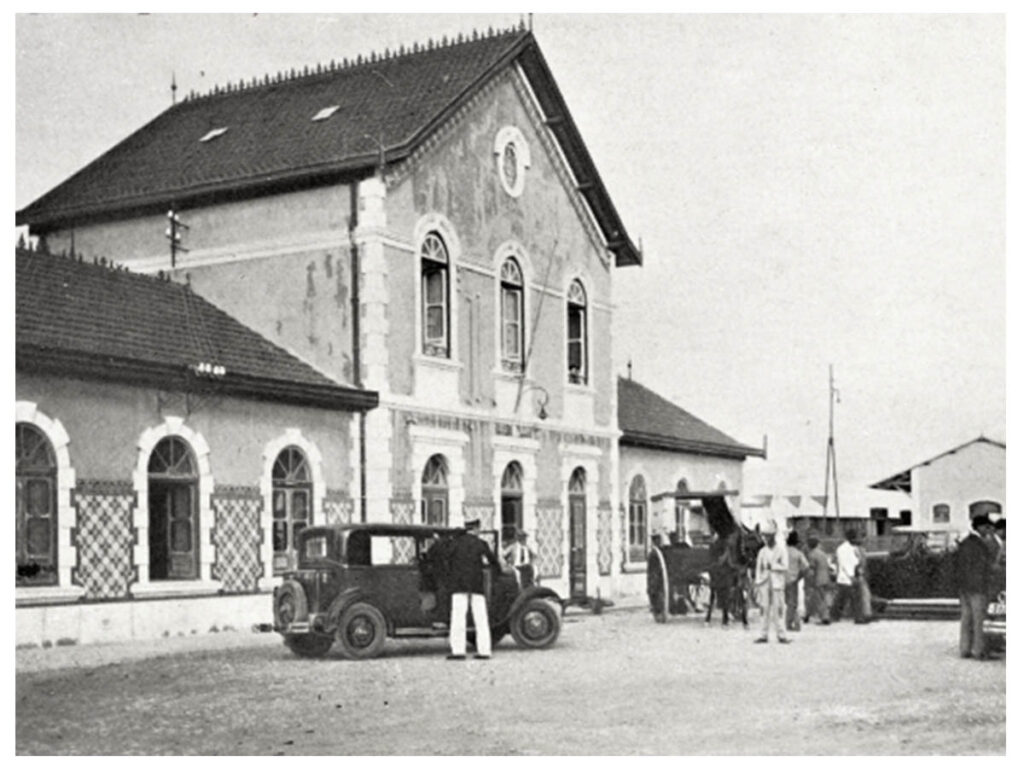 The cycle “Trechos”, by Associação Questão Repetida, will mark the centenary of the arrival of the train in Lagos, with two exhibitions, to be inaugurated on the 27th and 29th of July, respectively.

“No Fim Da Linha”, by Telma Veríssimo, will be inaugurated on the 27th of July at Feira Doce, where it will be on view until the 31st.

From the 1st of August to the 31st of December, it can be visited on the Anel Verde.

«Allied to the celebrations of the “Centennial of the Arrival of the Train to Lagos” is a documentary photographic project that will reflect on the divergent realities of Lagos Station and the surrounding area, 100 years after the arrival of the train. The arrival of the first carriages brought the promise of development and local prosperity, but now the Station is no longer the same», says the Questão Repetida Association.

The second exhibition, called “Pouca Terra Pouca Terra”, by Andrea Inocêncio, can be visited on the back walls of the Support Buildings of Docapesca from the 29th of July to the 31st of December.

The main objective of the “Excerpts” «is, through photography as an instrument of historical and cultural reconstruction, to build and simultaneously recover a memory, through the confrontation of a past of hope and modernity, to vulgarization and oblivion».

With the project “Trechos” we intend to analyze the impact of the arrival of the train in an isolated and rural area and observe the transformation of a century.

The exhibitions are supported by the Directorate-General for the Arts, the Municipality of Lagos and the Algarve Tourism Region.