Agir, Cláudia Pascoal, Milhanas and Irma are some of the poster artists with whom the Sul Informação said

A Festival «with a different touch», where «each stage suits each artist», this is how Cláudia Pascoal, one of the names on the poster, describes F, which returns to the city of Faro on the 1st, 2nd and 3rd of September.

Ao Sul Informação, the 27-year-old artist reveals that she «always wanted to perform at this Festival», because, before being invited, she was already part of the public.

«It is an unbelievable Festival that I usually describe as a mashup of Santo António with São João, but in good condition. It's a number of new Portuguese artists that I discover every year and now I'm finally going to be part of that list – and that's wonderful», he said.

For Agir, «going back to the F is always good». The artist, who has already attended the event, describes it as «more than a festival» for singers and the public.

«For us, colleagues and musicians, it is an opportunity to be with each other, because the truth is that we all know each other, but we don't have that much time to talk, see each other's concerts and sing with each other - and the F has this aggregating power», he stresses.

In addition, Agir highlights the beauty of the «rustic surroundings, the appreciation of gastronomy» and «the various stages with music for all tastes».

Milhanas, who recently performed with Maro at the MED Festival, in Loulé, is very happy to be one of the voices of F and to return to the Algarve stages.

«I loved Loulé's audience and, in that sense, I'm super excited to be back in the Algarve. Furthermore, I totally identify with the fact that I am at a festival where there are only Portuguese artists", she reveals to Sul Informação.

Despite never having been to Festival F, Milhanas says he has only heard «good things» about the festival and, therefore, is «very excited» for this year to experience that experience.

Irma, who is also one of the names of the poster, went from the public to the stage, as a guest artist, last year, and is now preparing to give her own concert.

«I went to F in 2021, in a concert shared with DAMA, but it's the first time I'm performing at F in my own name and it's really cool, because this is a festival I've been going to for some time. It's good to go there and be able to give my concert», emphasizes the singer who has just released a EP, "Daughter of Tuga”. 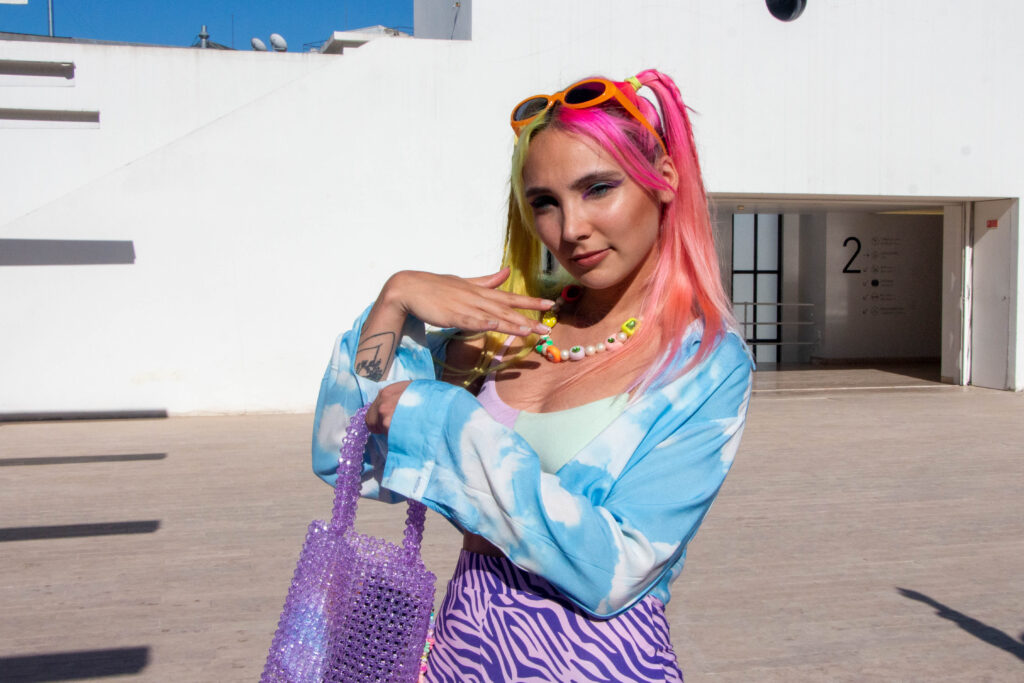 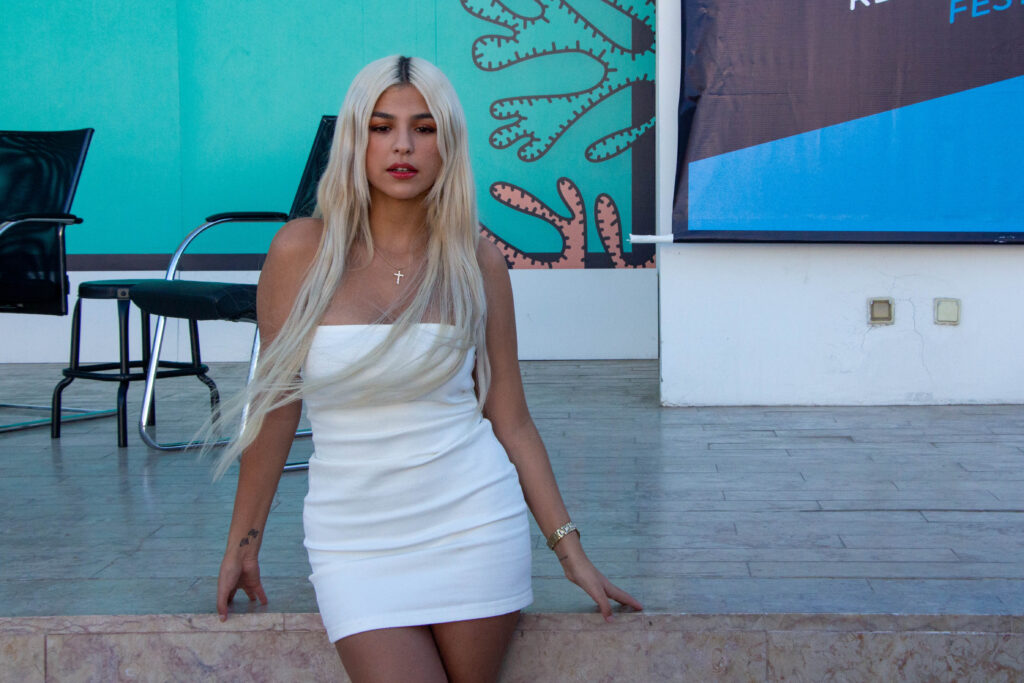 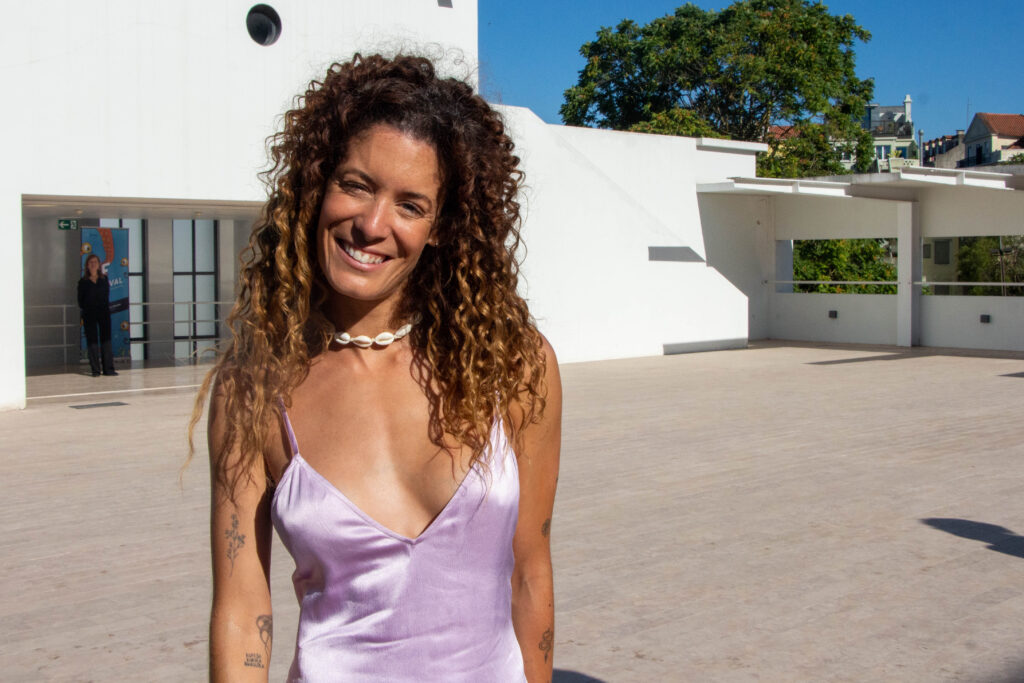 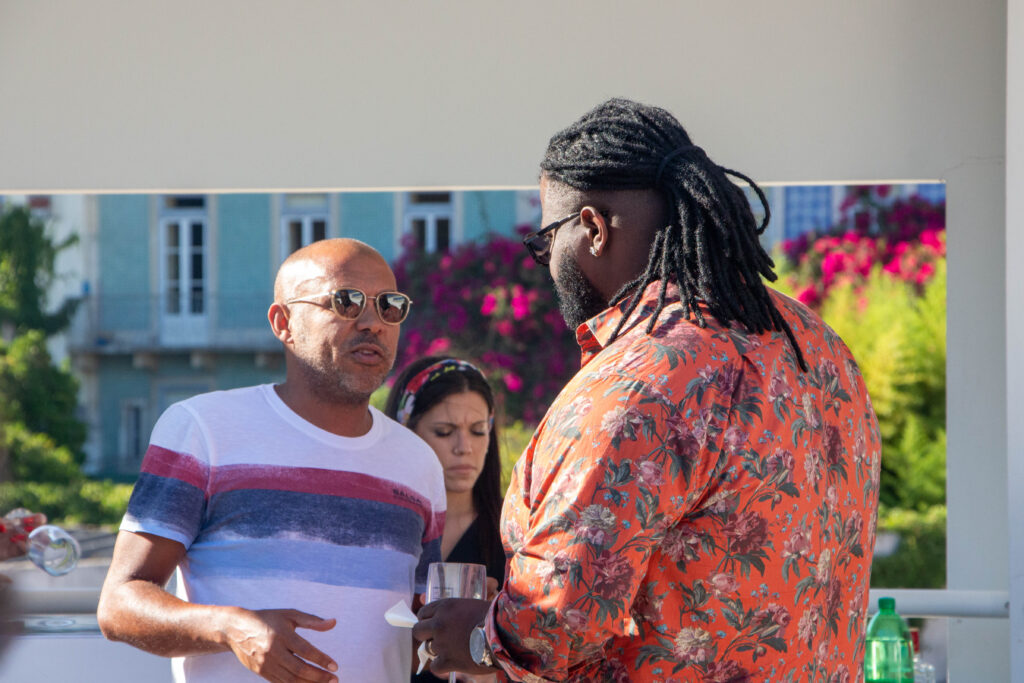 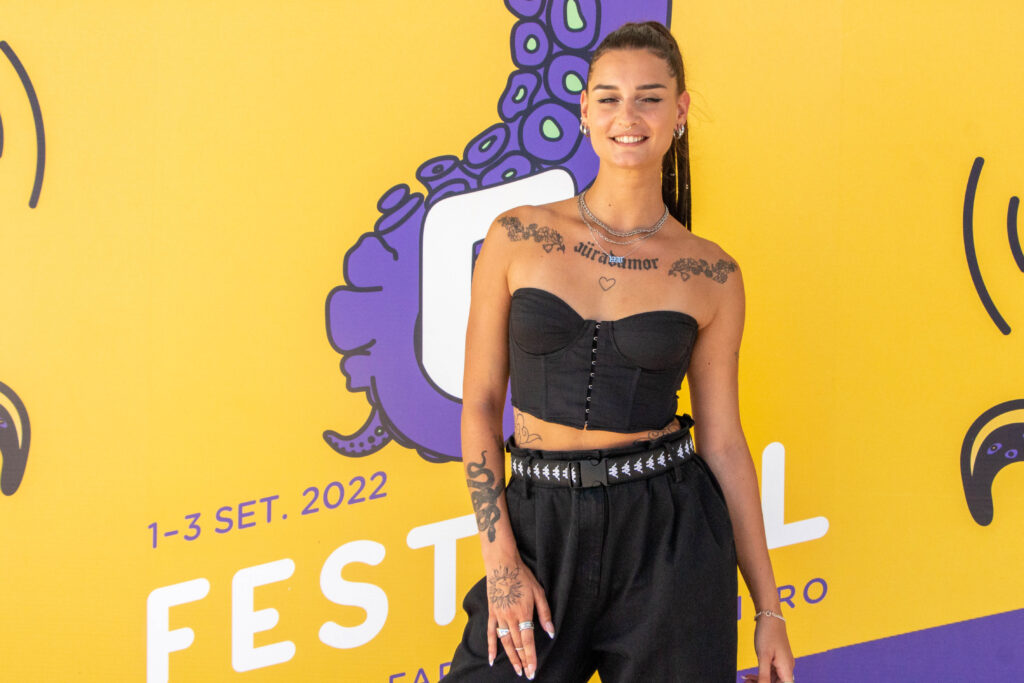 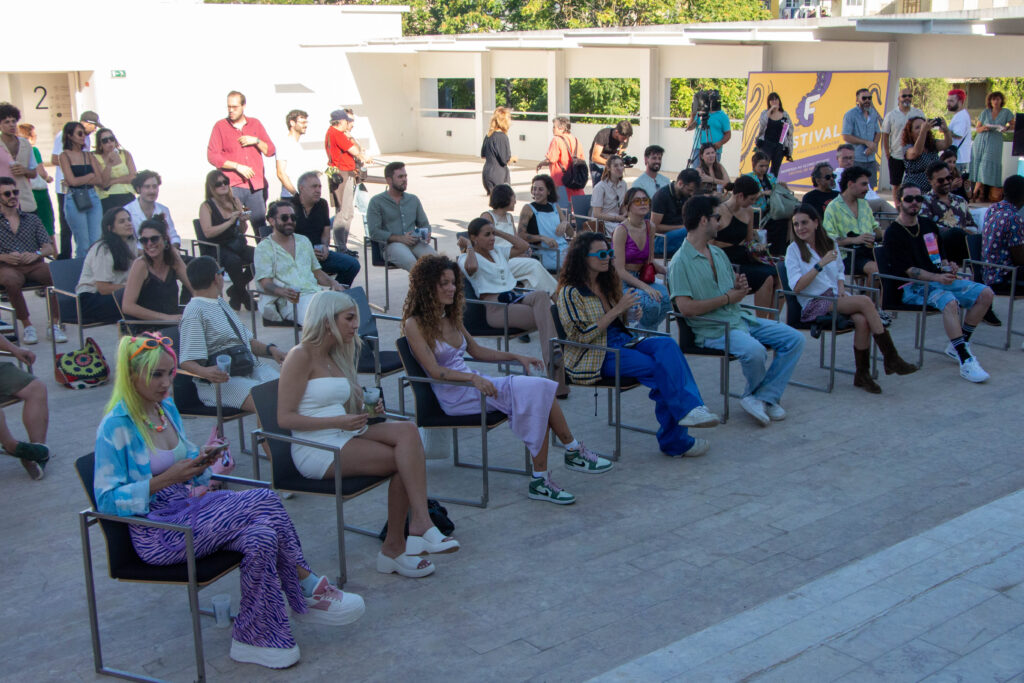