Former School of Carrapateira will be Cultural and Community Center

Goal is to return the old building to the village community 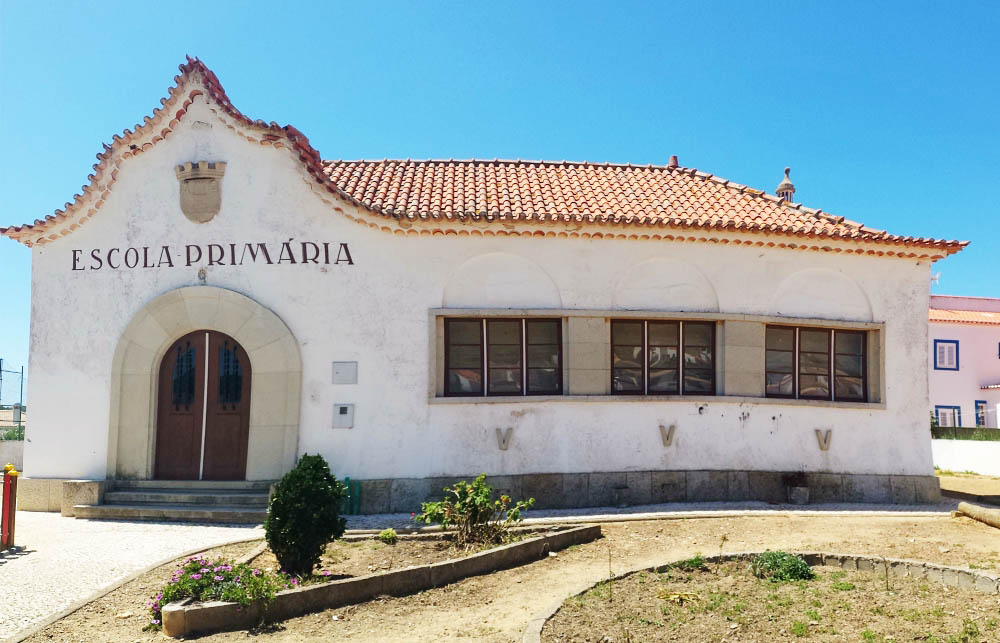 The former Carrapateira Primary School, closed for several years, will become the future Cultural and Community Center of this village in the municipality of Aljezur.

For this, in an agreement between the Municipality of Aljezur and the Parish Council of Bordeira, the intervention project was developed in the building of Escola da Carrapateira.

José Gonçalves, president of the Chamber, explained to the Sul Informação that the building mainly needs work on the roof, as the woods are “very degraded”. But the design of the building, typical of schools built during the Estado Novo, “will remain in its entirety”, guaranteed the mayor.

The intervention, which should cost around 200 euros and could be applied for in the Aldeias Rurais program, coordinated by the Vicentina association, aims to create a “space that people want to enjoy” and which can host “conferences, exhibitions, meetings”, he added. Jose Goncalves.

“The indoor and outdoor usufruct of the space will be guaranteed, guaranteeing accessibility to users with reduced mobility”.

There will also be “a component linked to the children of Carrapateira”, he said. In the space, there is already a children's equipment and a sports center that underwent improvements in 2021.

«The aim is to recover the building, give it dignity and put it back at the service of people, creating a dynamic between the Parish Council, the City Council, the local club and the community itself», concluded José Gonçalves, in their statements to the Sul Informação.