According to the GNR, these 10 sellers were identified 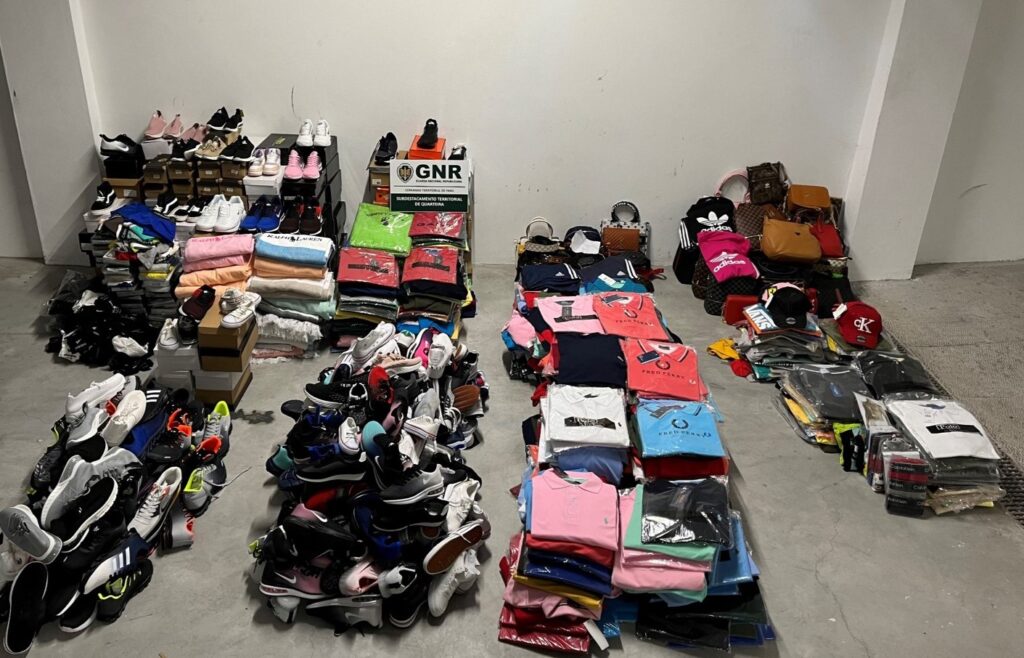 1305 counterfeit items, such as clothing, footwear and fashion accessories, were seized from 10 sellers, aged between 18 and 66, in Quarteira.

According to the GNR, these 10 sellers were identified.

The seizure “took place within the scope of an inspection action aimed at street vending”, says the GNR.

The facts were communicated to the Judicial Court of Loulé.

The operation was reinforced by the Intervention Detachment (DI) of Faro.